An Israeli missile struck a target in the Syrian province of Quneitra on Monday. After reports about the attack emerged, the Israeli Defense Forces (IDF) confirmed that it was behind the air strike on Syria.

The attack caused a number of casualties, but number of wounded as well as the specific type of military equipment were not specified in the report. 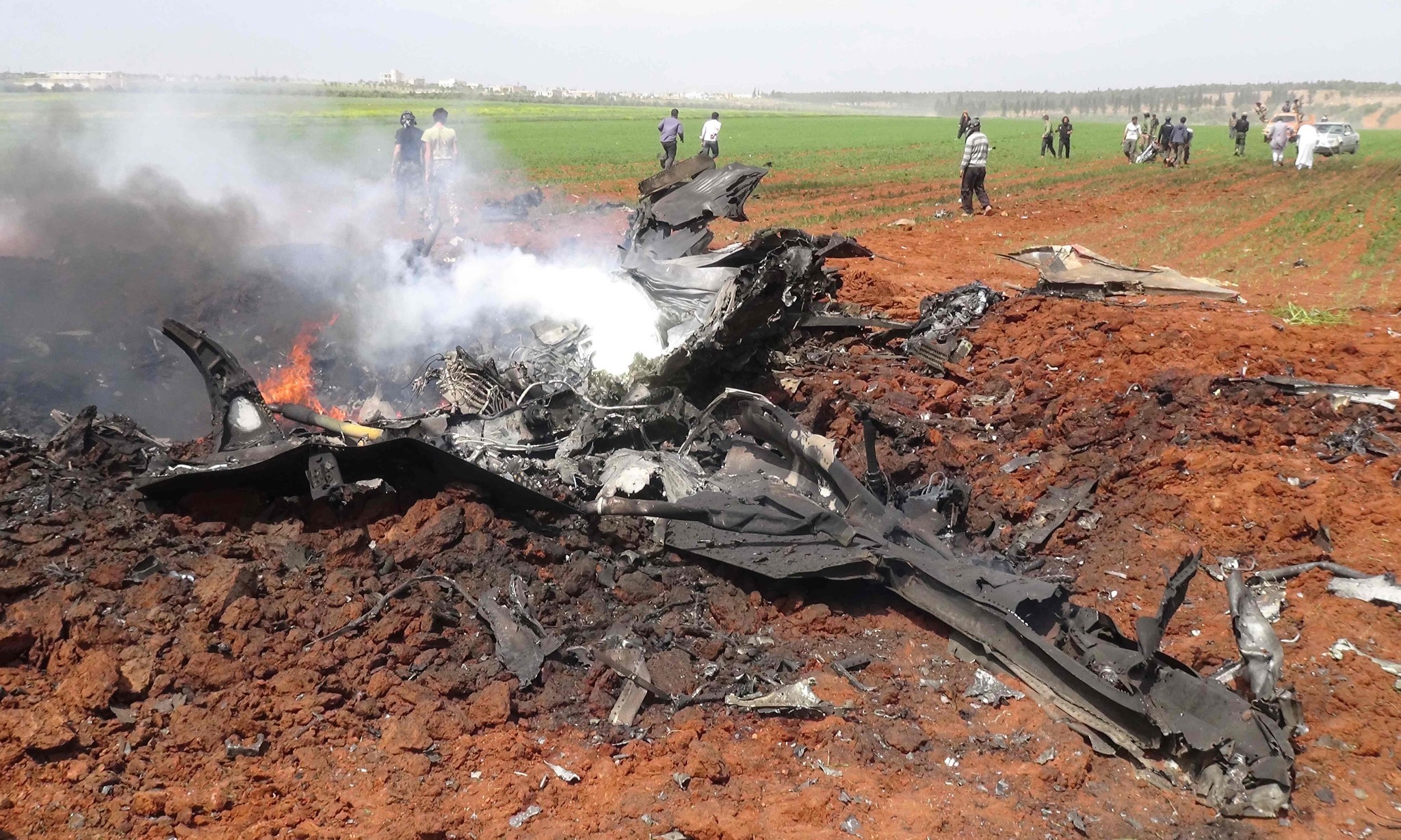 This comes after SANA reported that Syrian air defense systems had intercepted “luminous objects coming from the occupied Golan territories, shooting down a number of them” from Israeli-controlled territory.