The Iraqi MP who heads the country’s security and defense committee, Hakim Al Zamili, has been quoted as making the case for Baghdad to pursue a modern integrated air defense and surface to air missile system—namely Russia’s much touted S-400 system.

Such a deal would have serious geopolitical and strategic consequences, but it really it isn’t that unexpected.

Iraq has the right to own cutting-edge weapons to defend its territory and air space from air attacks. Terrorism targets our country abundant in places sacred for every Iraqi.

There are signs and warnings that extremists might use aircraft for attacks on those shrines, which cause lots of worries and anxiety in the country. America is a developed country, not less than any other.

However, the World Trade Center was attacked by planes. So Iraq intends to possess such a system as S-400 to defend the land, shrines and air space. 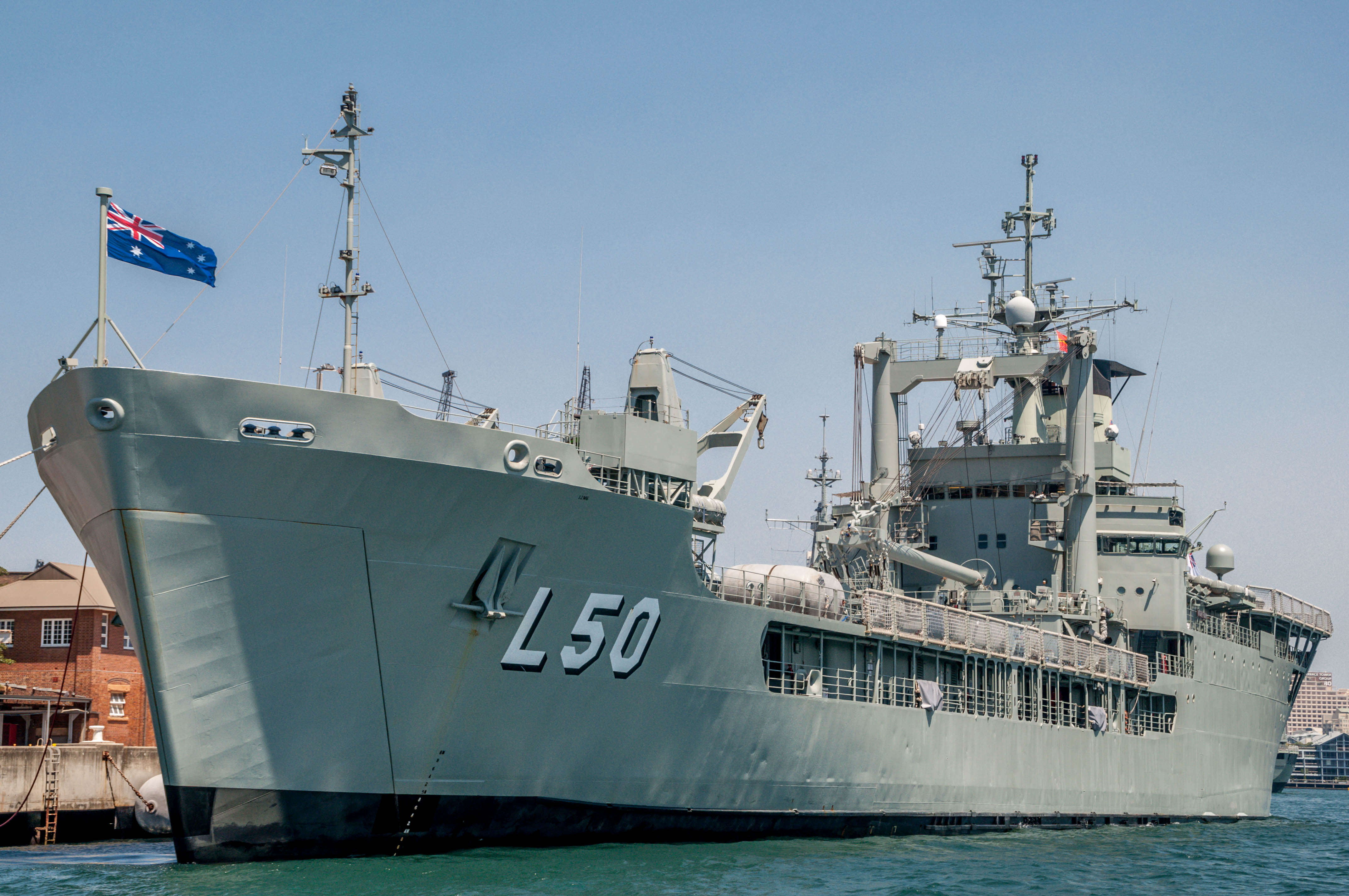 Baghdad is very serious about that the U.S. regime is unwilling to equip Iraq with arms and to supply it with systems that will ensure comprehensive protection in its territory and air space…but wants Iraq to be an open arena for realization of [US] plans.

That is why, Iraq needs to have own [anti-aircraft] systems, it is our right to obtain them.

An Iraqi delegation is heading to Moscow soon to discuss the purchase of S-400 batteries for the Iraqi military according to the report.

The country already fields a number of Russian weapon systems that were acquired after the fall of Zionist-backed dictator Saddam Hussein.

The war-weary country has moved increasingly away from American weapons purchases in recent years and Russia isn’t their only vendor.

The country’s primary modern air defense asset is its fleet of 35 F-16IQs, although the aircraft have restrictions on their combat capabilities and weapons menu.

Most notably, Iraq’s F-16’s were delivered with AIM-7 Sparrow capability only, and without the ability to fire far more capable and longer-ranged AIM-120 AMRAAMs.

In the aftermath of the country’s dire fight to expel ISIS from its many of its major population centers, it was expected that Iraq would start to pay more attention to building-up its higher-end military capabilities.

Long-range surface-to-air missile systems and the integrated networks of sensors and communications nodes that enable them are very hot items in the Middle East as of late.

Saudi Arabia is building an air defense system of massive proportions. Israel leads in this department with its dense multi-layered anti-air capabilities.

Other Arab gulf states are also building up their air defenses with high-end western systems, and Iran, who is inching ever closer to Baghdad, has taken delivery of an advanced variant of the S-300 air defense system from Russia.

To the west, the Russian’s have deployed their own S-400 and S-300 batteries to their outposts in Syria.

Yet the S-400 is something of a geopolitical outlier as it is being procured by two U.S. allies, one of which is a NATO member, alongside American systems. Both Turkey and Saudi Arabia are executing such peculiar procurement program. 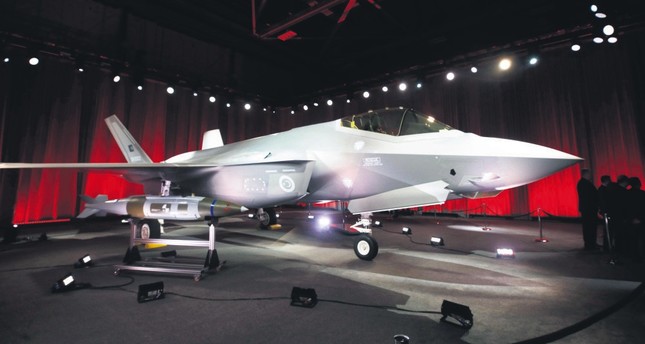 When it comes to Turkey, who is a F-35 partner nation, their fielding of such an advanced Russian system does not sit well with the U.S., but it is just one of many points of contention between the once far tighter allies.

Qatar is also looking to buy the S-400, a country who is purchasing high-end weapons from virtually everyone (including F-15QA’s from the U.S.) as of late in a play to beef up its defenses and to placate its foreign supporters.

Still, the fact that Iraq would move to acquire an advanced Russian air defense system over a western one is another sign of the country both executing its independence and moving away from the United States sphere of influence when it comes to national security issues.

It also is indicative of the heavy influence Iran, a Russian ally, wields over large factions of the Iraqi Parliament.

But the reality is that it’s uncertain if the U.S. would even allow Iraq to buy Patriot missile batteries, so the move toward Russia is likely also an effort to avoid that uncertainty altogether.

Russia is likely to cut Iraq a good deal on the S-400 system as the Kremlin has a long-term strategy in the region, especially in the area spanning from Syria to Iran, of which Iraq is a critical part.

Selling high-end arms at good prices to those you wish to assert some influence over in the future is an age old strategy that usually works remarkably well in the short-term, although it can have unintended consequences farther down the road.

One thing is for certain, having S-400 batteries arrayed around Iraq would make American access to the airspace over and around the country far more problematic than it is today should the Iraq’s no longer view America’s presence in their skies as warranted or wanted.

The S-400 can reach out hundreds of miles, making its presence in Iraq a major issue for the country’s neighbors as well.