Home Defense Iran warns Washington that it will respond from the Mediterranean Sea to...

Tehran has promised to strongly retaliate against any potential US attacks, after both Washington and Riyadh accused the Islamic Republic of bombing Saudi oil refineries.

If the Americans think of any plots, the Iranian nation will respond from the Red Sea to the Mediterranean and to the Indian Ocean,” a top military adviser to Iran’s Supreme Leader, Major General Yahya Rahim Safavi, said on Friday.

The major general, who used to lead the Islamic Revolutionary Guard Corps (IRGC), warned that US President Donald Trump would share the fate of previous presidents, who’d “failed to impose their political will on the Iranian nation.”

Tensions have been running high between Washington and Tehran, after armed drones struck two Saudi state-run oil facilities over the weekend, temporarily disabling half of the kingdom’s oil production capacity.

US Secretary of State Mike Pompeo said the attack was tantamount to an act of war by Iran. Officials in Tehran, meanwhile, renewed their pledge to retaliate with full force if attacked by the USA. 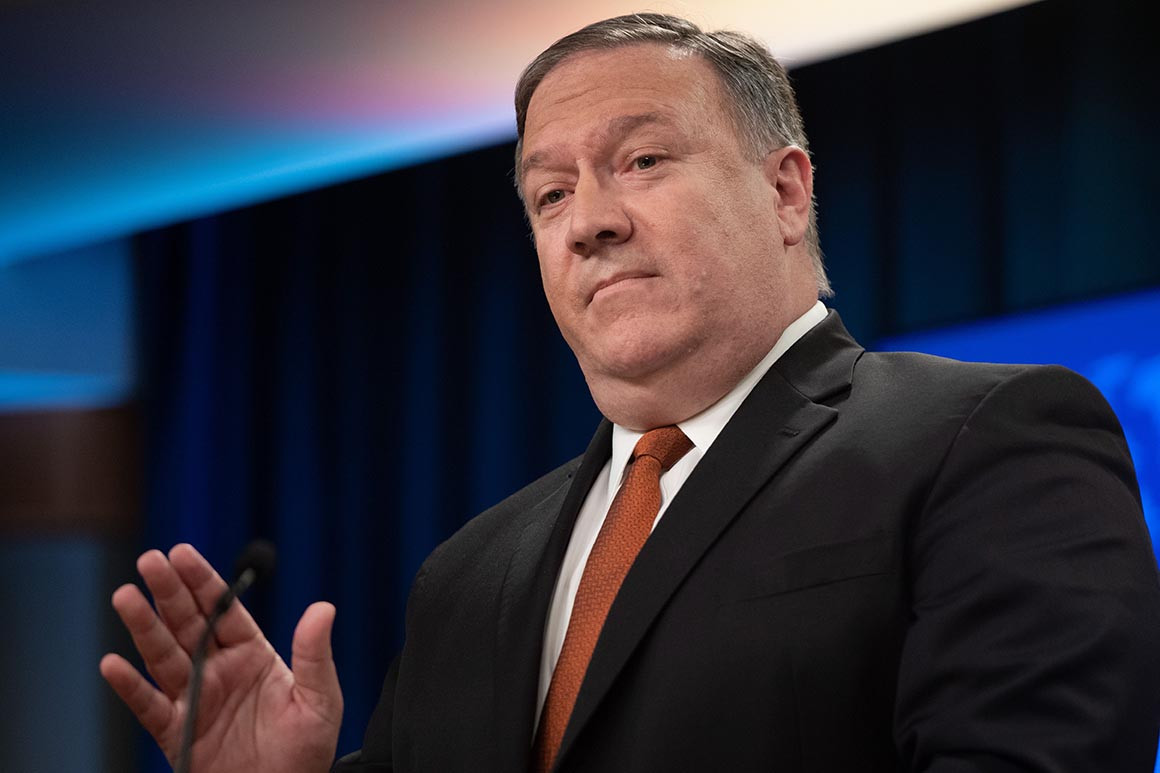 Pompeo later softened his tone somewhat, saying Washington would like to build an international coalition aimed at achieving peace with Iran. Safavi, however, dismissed the overture as an attempt to “deceive the people in the region and the world.”

While vowing to take a diplomatic approach, Pompeo accused Tehran of warmongering and threatening to “fight to the last American.” His Iranian counterpart, Mohammad Javad Zarif responded by saying that Pompeo “has it the other way around.”