Earlier this month, Iranian Supreme Leader Ayatollah Ali Khamenei called Israel a “terrorist garrison”, adding that it is the “collective responsibility” and duty of all Muslims to fight against the fabricated Jewish state.

Esmaeil Qaani, commander of the IRGC’s Quds Force, said the Israelis should leave what he described as the occupied Palestinian territories and repurchase the properties they had sold in Europe and America.

For decades, Israel has been in conflict with the Palestinians, who have been seeking diplomatic recognition for an independent state on the territories of the West Bank, including East Jerusalem and the Gaza Strip.

The Israeli regime refuses to recognize the Palestinian Authority as an independent political and diplomatic entity, continuing to build settlements in the areas controlled by the Jewish military despite objections from the United Nations.

Relations between the Islamic Republic and Israel have been non-existent since the Iranian Revolution in 1979.

Tel Aviv currently accuses Tehran of providing weapons to Damascus as a means of attacking the Jewish state, while Iran denies having a military presence in the Arab Republic apart from advisers sent in at request to help the Syrian government fight terrorist groups.

Tehran rejects Israel’s right to exist, frequently vowing to destroy it, while Tel Aviv, aside from accusing Iran of supplying arms to Damascus, has repeatedly pledged to stop the Islamic Republic from also obtaining nuclear weapons.

Indeed, or else spend the rest of your miserable lives in bomb shelters while your occupied ‘biblical land’ turns into a missile and rocket range. The days of Ashkenazi arrogance are OVER.

The end of the Anglo Zio-Nazi swamps?

We don’t want them in the USA. Already have too many by far. 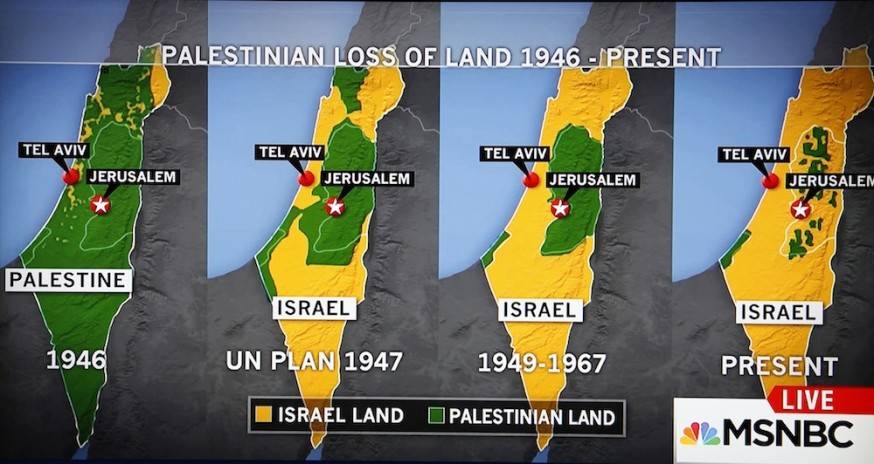 The greatest danger to himself, created by mankind, , proven by history, they call it religion. A truly great result of thinking having a heavenly lord on your side. From that invention moment onward history reading of this planet resemble a never ending horror story.

Back to Ashkenazi lands near the Sea of Azov already failed during the Kiev, Ukraine coup some years ago?

“Tehran rejects Israel’s right to exist” Not true. Iran rejects Zionism and the extermination of the Palestinian people.

For those one million Bolsheviks to go back to Russia is not an option anymore.

That a good point.

Demonetization of Russia, China and Iran part of SWIFT-CHIPS war