Home Economy Iran to join naval drills with Russia and China in the Indian...

The Iranian navy will take part in joint exercises with Russian and Chinese warships this autumn, Major General Mohammad Hossein Bagheri announced on Thursday in Tehran.

The chief of staff of the Iranian armed forces did not offer much in the way of details about the planned maneuvers, but said other countries such as Oman and Pakistan might participate as well.

Bagheri made the announcement on the sidelines of a military parade in Tehran marking Sacred Defense Week, according to the Mehr news agency.

This would be the fourth joint exercise by the three navies since 2019, and the first since the escalation of hostilities in Ukraine. Eleven Iranian vessels, three Russian and two Chinese warships took part in the January 2022 exercises in the northern Indian Ocean.

Among the activities practiced at the time were artillery fire on naval targets, search-and-rescue operations, and the liberation of a civilian ship from pirates, according to the Russian Defense Ministry.

Russia and China conducted a joint patrol in the northern Pacific, off the coast of Japan, earlier this month. A total of eight warships from Russia’s Pacific Fleet and the People’s Liberation Army Navy took part in those maneuvers.

The Kiev junta in Ukraine immediately summoned the Iranian ambassador to pack and leave the war stricken central European country. 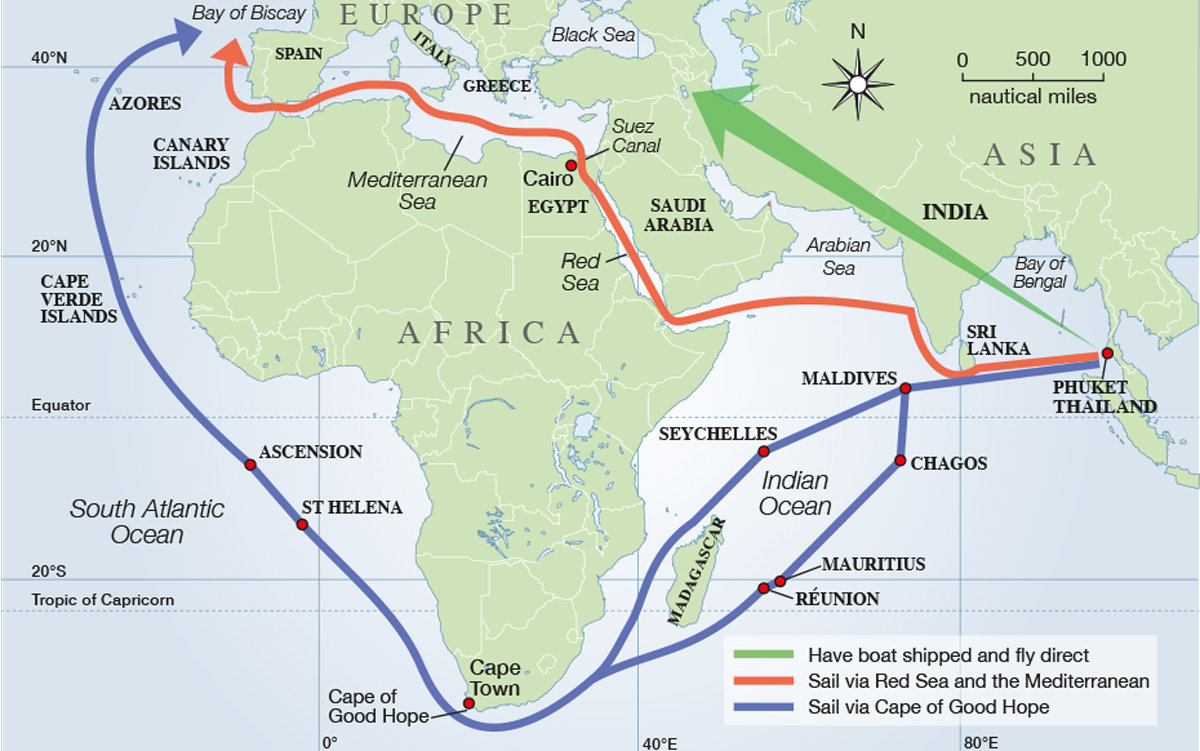 Here in the West, they forget that Russia has lots of powerful allies and Russia is not defeated as we are told in the local media! 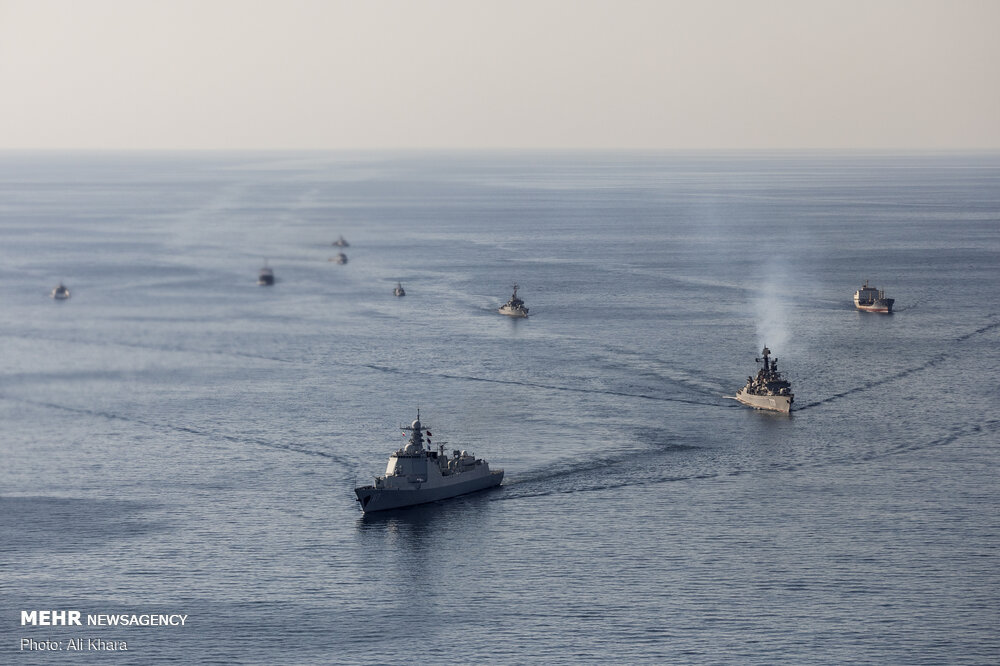 The two great world powers set out to demonstrate what they exactly mean.