Approximately 82% of the US population lives in urban environments where trees are at high risk of mortality from insect pests.

With the number of Americans in urban areas rising, researchers have become more focused on preserving street trees, as the plants provide many benefits, including improved air quality and cooling.

Between 2020 and 2050, an estimated 1.4 million urban trees will be killed by invasive insects, and communities will see some $900 million in associated costs, according to a first-of-its-kind study published on Sunday by the British Ecological Society.

Researchers from McGill University, as well as the US Department of Agriculture’s Forest Service Southern Research Station and North Carolina State University, found that 90% of the 1.4 million tree deaths are projected to be caused by the emerald ash borer.

By mid-century, the emerald ash borer—a green buprestid or jewel beetle native to the northeast region of Asia—is expected to kill every ash tree in more than 6,000 urban areas, researchers believe.

Hudgins emphasized that expanding the diversity of street trees boosts resilience against pest infestations. While we know this more intuitively for mono cultures of crops, many cities continue to plant what are essentially mono-culture urban forests.

The study is the first nationwide spatial forecast of street tree mortality due to invasive insects. Street trees notably provide multiple benefits for their urban environments, including improved air quality, carbon capture, the cooling of streets and pedestrian walkways, and measurable improvements in the mental and physical health of humans.

Asian wood-boring insects, such as the citrus long-horned beetle, are believed to pose the highest threat to urban trees, according to the research. New establishments of these insects could potentially cost $4.9 million over a 30-year period.

Researchers determined that 95% of tree mortality will occur in 25% of urban areas—with hot spots in New York City, New York, Chicago, Illinois, and Milwaukee, Wisconsin—where conditions allow for the invasive species to spread. 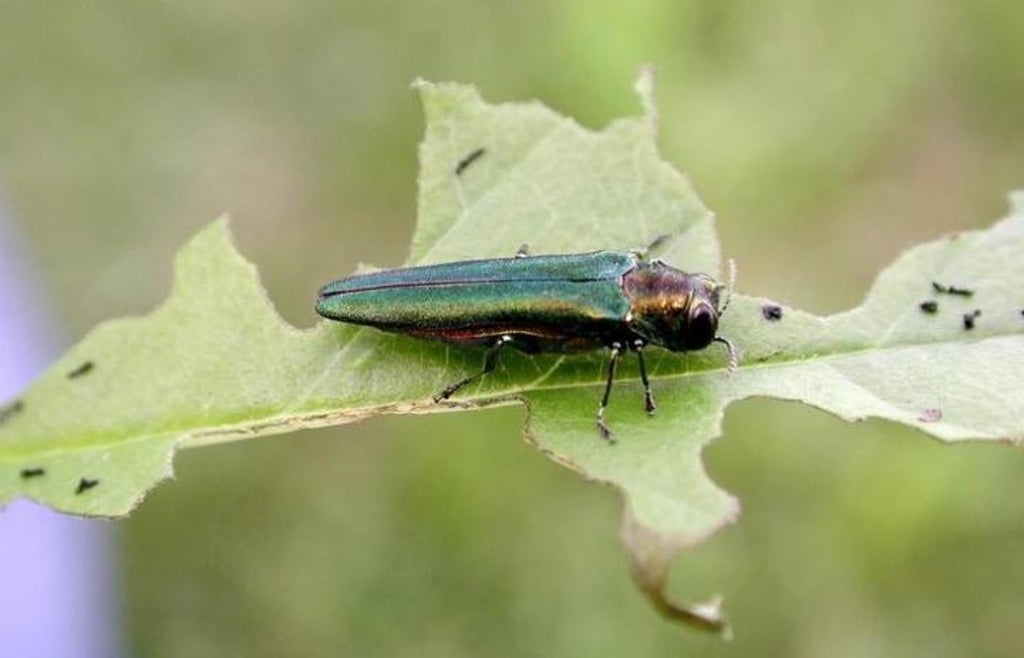 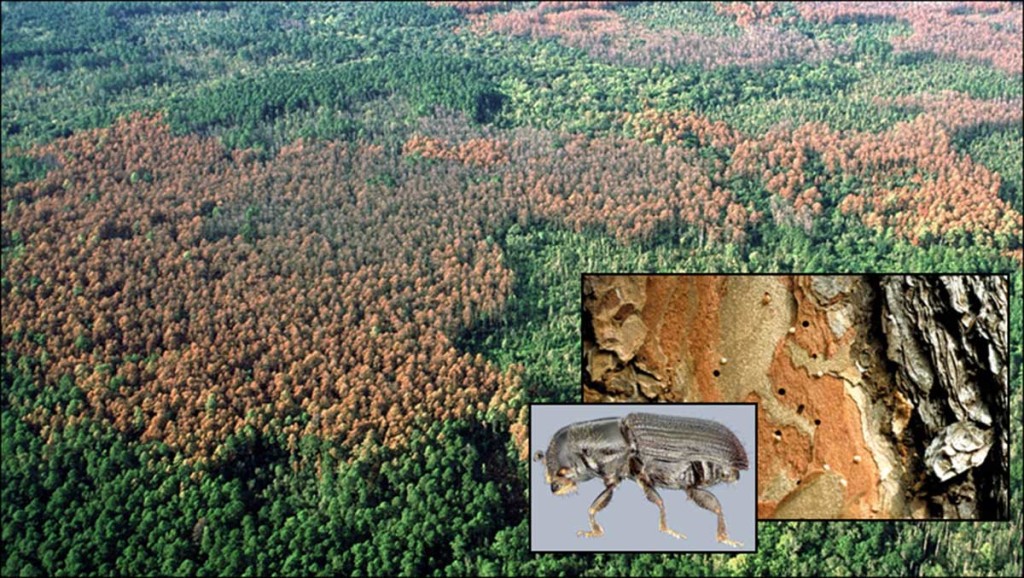 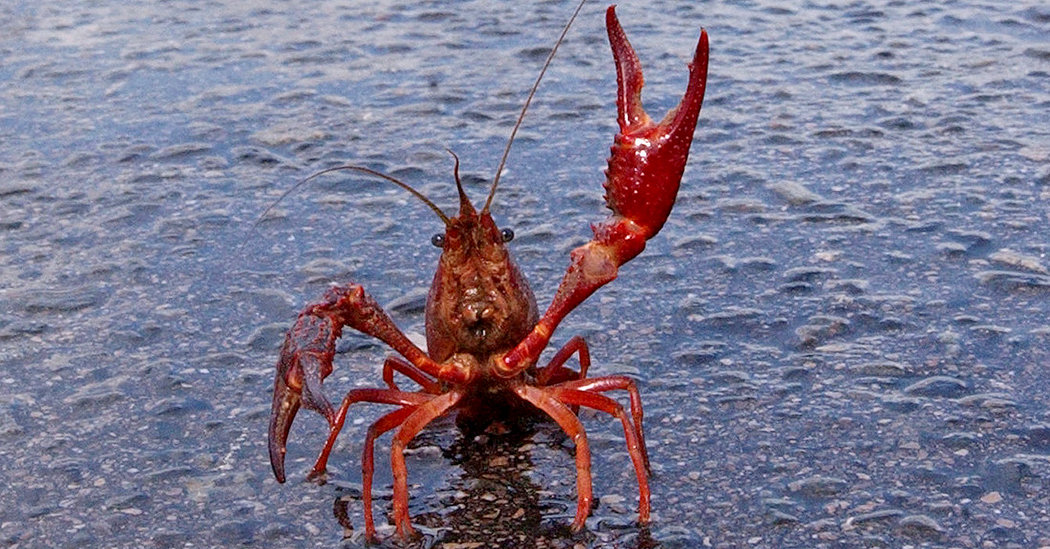 USA lost track of $500 million in weapons given to destroy...

Russia to Triple Oil Exports to the USA

Lufthansa’s planes will be grounded until 2022