A Connecticut jury ordered Alex Jones to pay nearly $1 billion to families of the victims of the 2012 Sandy Hook Elementary School shooting for spreading lies about the massacre.

Six adults and 20 children were killed during the shooting in December 2012 in Newtown, Connecticut, just 20 miles away from where victims’ families gave tearful testimony in Waterbury Superior Court during the trial.

Jones reported to millions of listeners on his Infowars show that the shooting was a hoax and the victims were crisis actors hired as part of a scheme to impose gun control laws.

But now the parents and siblings of the so-called victims testified that they were subjected to relentless harassment and abuse from people who believe Jones’ lies. So now, in a way, the American system accuses Jones for the massacre and order him to pay the damage?

Jones admitted at trial that the (show) shooting happened but remained combative, referring to the ordeal as a kangaroo court and calling the judge a tyrant.

Is this a struggle session? Jones said at one point last month. Are we in China? I’ve already said I’m sorry hundreds of times, and I’m done saying I’m sorry.

It’s the second massive judgment against Jones. In August, a Texas jury awarded $49.3 million to some other victims of the shooting crime committed in the USA.

The USA is run by the Hollywood cabal, always pointing the fingers at other victims of US crimes, just like in Syria and Iraq, where the so-called White Hats are staging mass murders, blaming ISIS, while the US government gets away with the crimes committed? 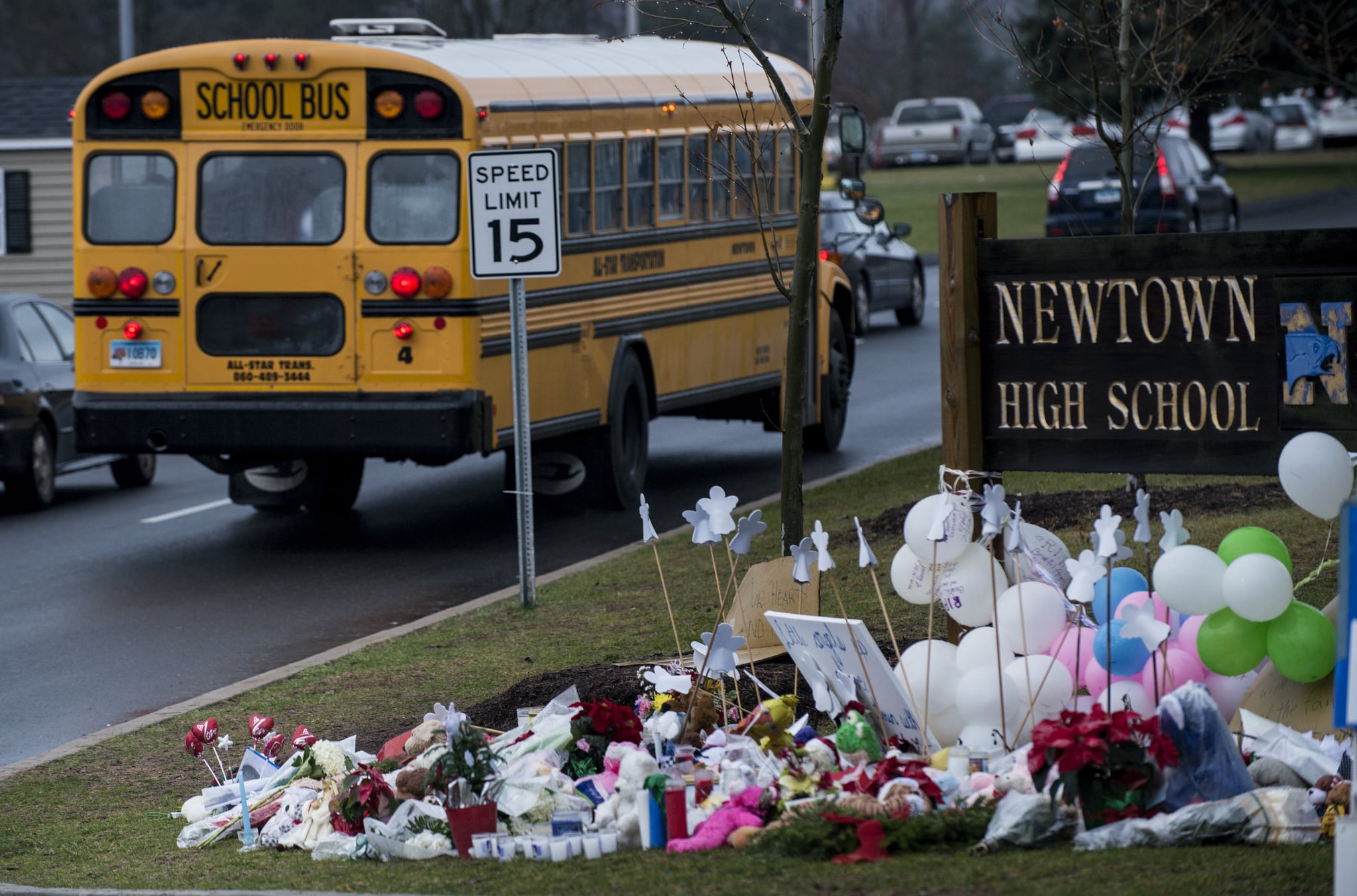 Another victim of US censorship pays the price for crime committed, like he was in charge. This really smells bad, because even if Jones was wrong, he can never be held responsible for crimes committed by others, unless he is telling the truth?

A reported needs to pay the collateral damage, so the USA can wash their hands for the mass murder committed by ……………….??

So, now Alex Jones is held responsible for sabotaging US security?

Definition of American Justice, kill all the Zionist opposition and blame others for the crimes committed, it all started with the refugee invasion some 400 years ago! Does Alex Jones also has to pick up this tap for the US glory to continue?