Indonesia is on the way to getting a new capital. Called ‘Nusantara’, the new city is to be built from scratch in the East Kalimantan province on the island of Borneo that Indonesia shares with Malaysia and Brunei.

Indonesia’s parliament has passed legislation paving the way for the nation’s capital relocation from Jakarta to a forested patch of land on one of its biggest islands – Borneo.

Indonesia wants to create a “smart metropolis” to attract “global talent” and combat Jakarta’s current urban problems moving its capital to the jungle.

Indonesian lawmakers voted to support a law approving the relocation that would see the nation’s capital moving some 2,000 kilometers away from the city of Jakarta on the island of Java. The initiative was first announced by President Joko Widodo back in April 2019.

Problems faced by the current capital were cited as the reason for the sudden move. Jakarta’s agglomeration, home to more than 30 million people, has long been plagued by various infrastructure problems and congestion.

Frequent flooding and climate change fears also led some climate specialists to warn that the huge city could literally sink under water by 2050.

Now, Indonesia is apparently determined to build an environmentally-friendly ‘utopia’ on a jungle-clad area of 56,180 hectares in Borneo. A total of 256,142 hectares have been reserved for the project, with most land intended for potential future city expansion.

This [capital] will not only have government offices, we want to build a new smart metropolis that can be a magnet for global talent and a center of innovation.

The president also said that the new capital’s residents would be able to bike and walk everywhere because there are zero emissions?

The project, however, has already drawn criticism from environmental activists, who argue that further urbanization of Borneo would endanger local rain forest ecosystems already affected by mining and palm oil plantations.

The project’s costs have not been officially revealed but some earlier media reports suggested they might amount to $33 billion. 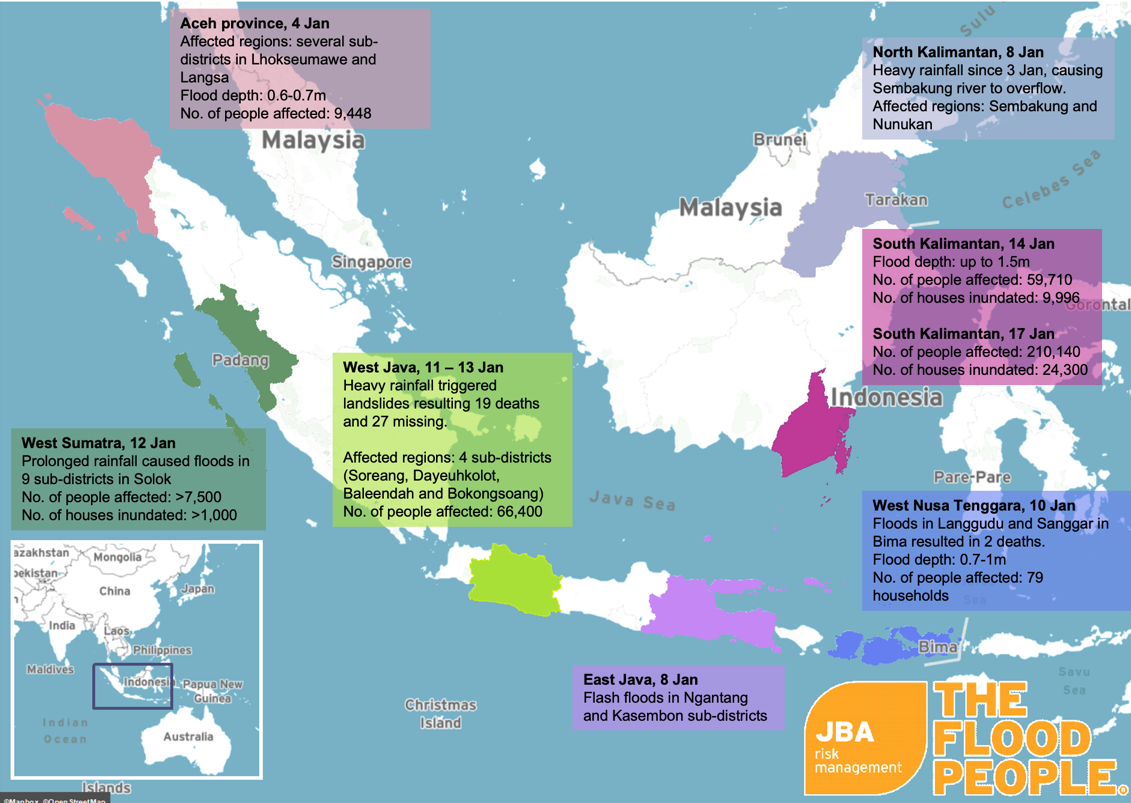 America’s capital has became a jungle of criminals.

From the day it was build according to Free Masons standards?

The US should also move their capital to somewhere in the middle of our country and at least a thousand miles away from vile Washington, D.C. and corrupt New York City. Let the swamp enjoy the corn fields and decent people.

Maybe your wish comes through one day if Washington is leveled by foreign missiles?

They can give any remaining Orangutans jobs at McDonalds

Why move Indonesia’s capital to Borneo and not the other bigger island, Sumatra which is nearby? What is the real agenda behind this intention to move?

To destroy the remaining environment.

Well at least another piece of it?

To stay in the same region?

EU zones in on Myanmar Oil & Gas sanctions to favor...