However, Bali Governor Wayan Koster says authorities will not check the marital status of those checking in at tourist accommodations and insist sex ban causes no risk to tourists.

Bali’s governor has insisted visitors should not worry about a controversial ban on sex outside of marriage, dismissing concerns Indonesia’s revised criminal code will throttle the recovery of the resort island’s lucrative tourism industry. 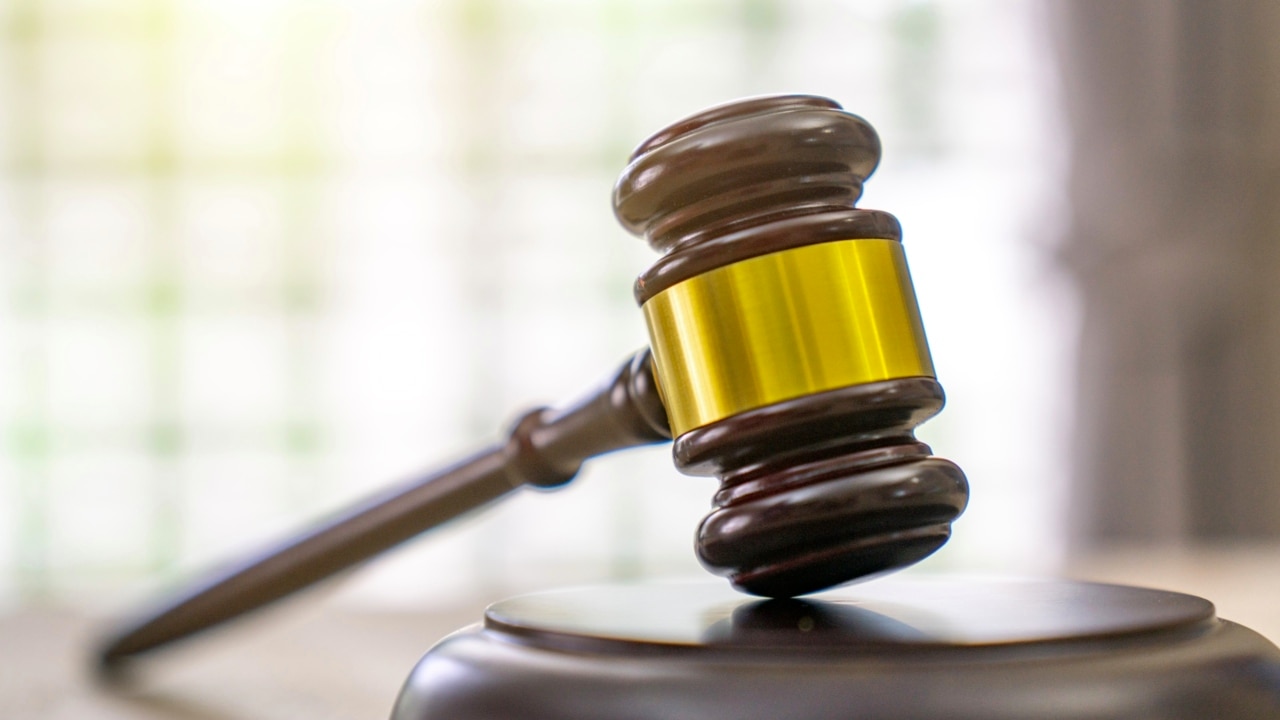 Wayan Koster said in a statement that people can only be prosecuted for sex outside of marriage following a complaint by a parent, spouse or child, a provision added to a stricter draft of the legislation to ensure everyone’s privacy and comfortableness.

Wayan said foreign tourists and residents would not need to worry about the revised laws and authorities would not check the marital status of people checking in at tourist accommodations.

The governor also criticized what he said were hoax reports of travelers cancelling flights and hotel bookings and cautioned against misleading statements that would stir up the situation.

Data from travel agents and airlines indicates that the number of visitors is set to increase next year.

The governor’s remarks come as Bali, a predominately Hindu island in the world’s most populous Muslim-majority nation, seeks to attract back tourists after the Covid-19 pandemic caused arrivals to plunge from 6.3 million in 2019 to just dozens in 2021.

Tourism groups, including the Association of The Indonesian Tours and Travel Agencies and the Indonesian Hotel & Restaurant Association, have expressed concerns about the law.

Australia, the biggest source of foreign tourists, has said it is seeking further clarity about how its citizens could be affected.

That’s why destinations spend millions of dollars on campaigns to promote their attractiveness and uniqueness to visitors. 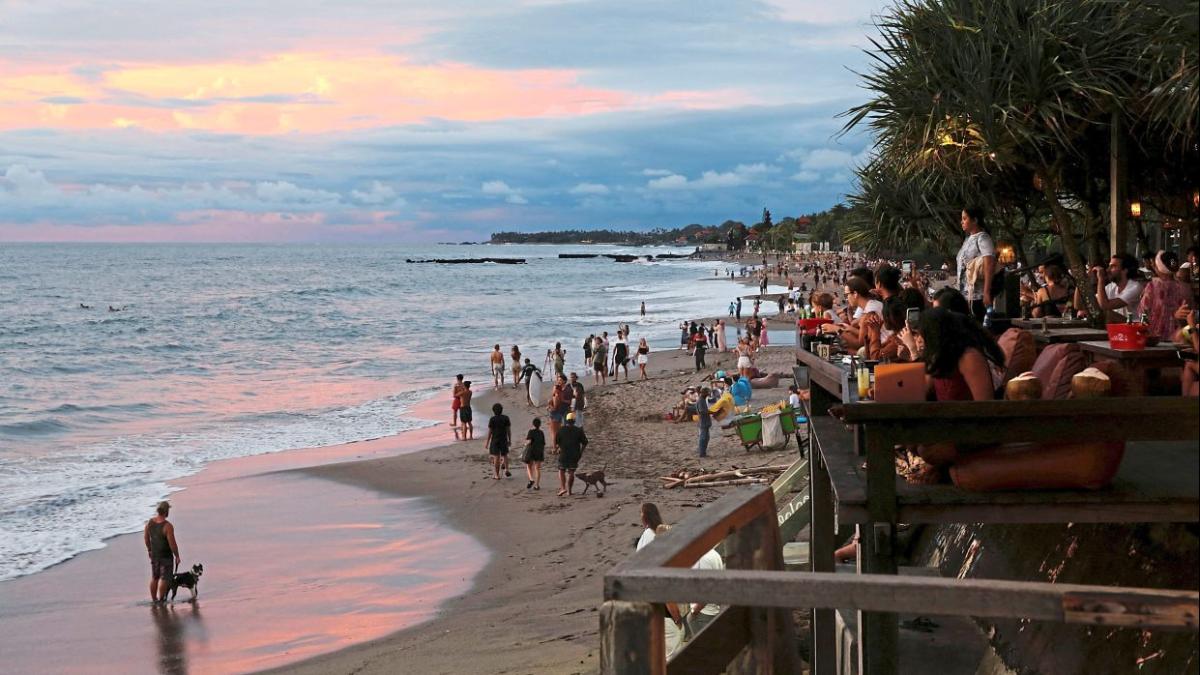 The new criminal code could instill a negative perception, not only for fear of personal safety but also for travelers concerned about the rights of local people. 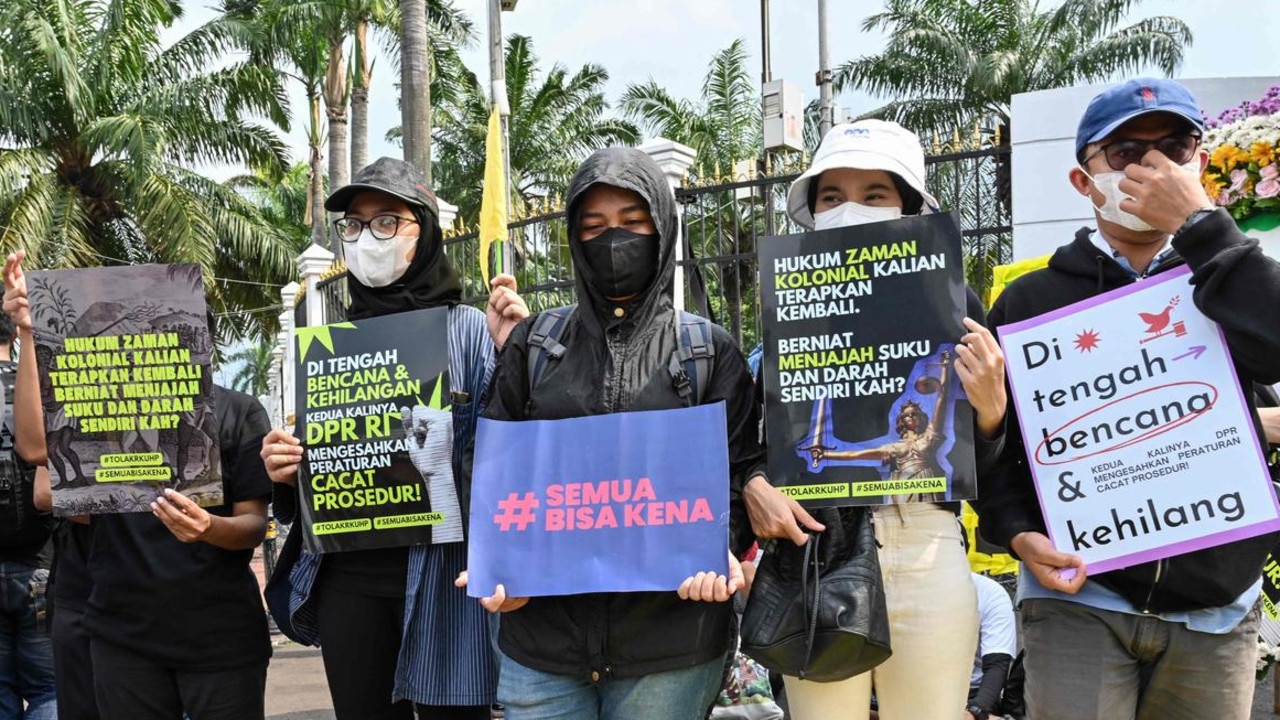 Officials have hailed the passage of the code, which had stalled for decades, as a step to bring the country’s colonial-era laws in line with Indonesian values.

In addition to outlawing sex outside of marriage, the code also bans apostasy and makes it a crime to insult the president, state institutions, the national flag and the state philosophy of Pancasila. 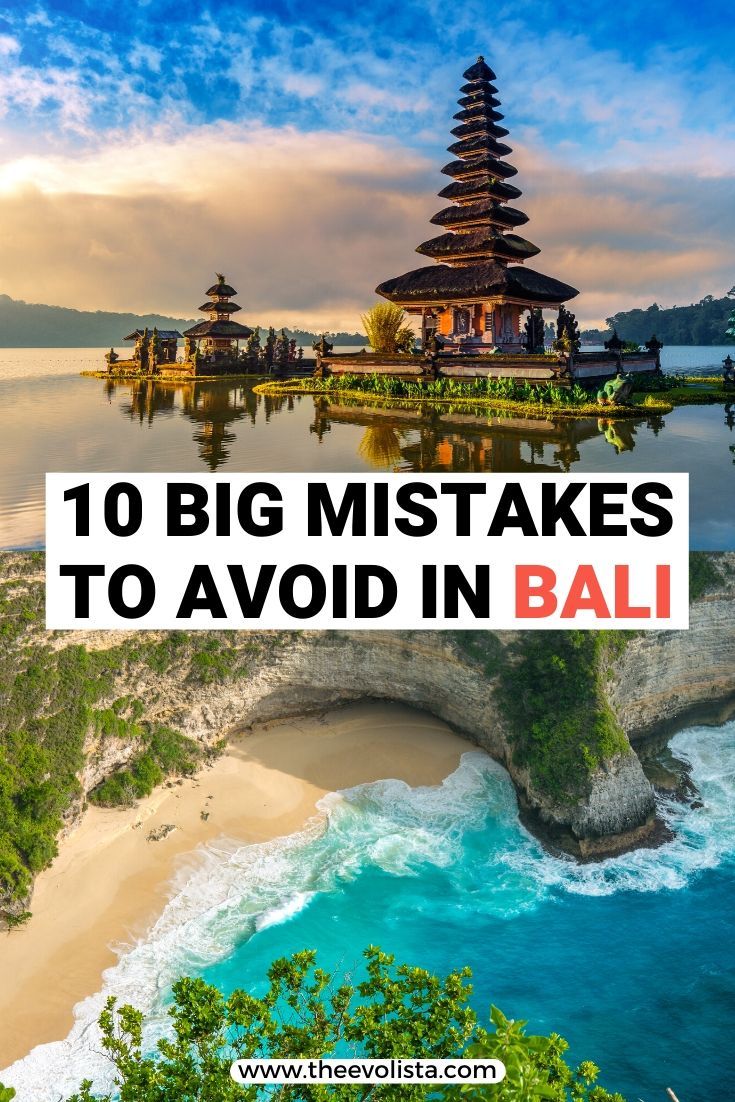 Massive Sinkhole in Mexico devours Majority of Nearby Home