Multiple Indian states and territories have formally declared Mucormycosis, more commonly known as ‘Black Fungus’ – to be an epidemic as Indians who have recovered from Covid-19 continue to die from the infection.

After the Union Health Ministry called on Indian states to declare an epidemic on Thursday, three states and one territory reportedly did so on the same day. They are Tamil Nadu, Odisha, Gujarat, and the Chandigarh union territory.

Recognizing the infection as an epidemic makes the reporting of suspected and confirmed cases to the health department mandatory and also gives the Indian government more resources to fight the problem.

The Union Health Ministry warned on Thursday that black fungus was leading to a prolonged morbidity and mortality amongst Covid-19 patients.

The infection enters through the bloodstream via a cut or through the respiratory system via the nose, and can then spread to the heart, the brain, and the lungs.

Symptoms can include facial swelling and black lesions, and Mucormycosis has a fatality rate of around 54%.

Black fungus can have even more of an impact on those who have recovered from Covid-19, however, which is what’s thought to have caused India’s latest problem with the infection.

According to most recent reports, at least 90 people have died from the fungus during the pandemic, with thousands more cases recorded.

Health experts argue that steroids used for Covid-19 patients, along with a lack of proper sanitation, could be behind the surge of cases.

India is experiencing a self inflicted mass die-off of the urban population due to immunodeficiency caused by several factors, such as bad diet, lack of exercise, severe air pollution, overuse of alcohol, overuse of antibiotics and steroids.

This is a major problem. 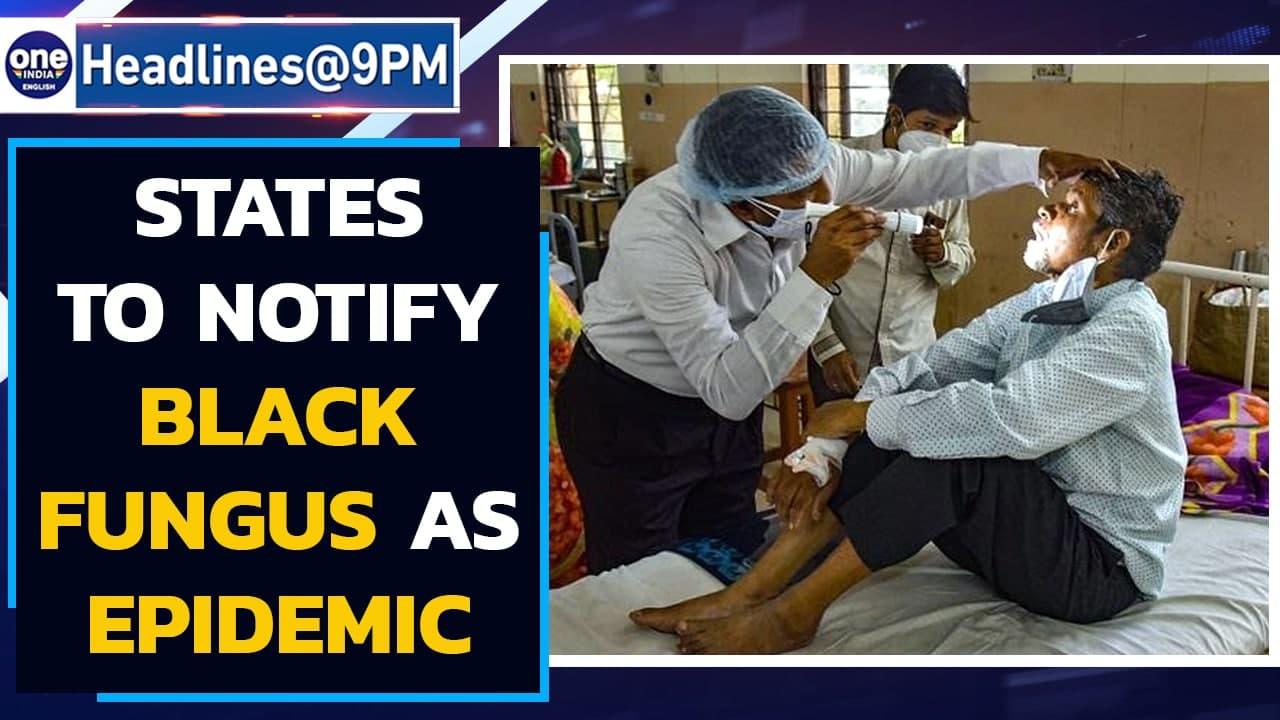 Well it shows enough doesn’t it?

Adar Poonawala, the CEO of the Company “Serum Institute” left India in a hurry and is now living in UK. His company has big orders for vaccine and all the infrastructure to produce large quantities of vaccines – something is wrong in India.

It is a game of fools, that is why most of the time it makes no sense, unless people get to understand all the money and profits involved.

Washington’s Hegemony in the World is running out of Fuel into...

Cuba’s Castro steps down handing Power to next Generation of Anti...