India is planning to significantly increase imports of Russian coking coal, a crucial ingredient to support the huge steel industry. India is moving in the direction of importing coking coal from Russia, highlighting that India plans to double imports of the commodity.

Western nations have introduced a broad package of anti-Russian sanctions over Moscow’s military intervention in Ukraine. The punitive measures either completely ban or severely restrict dealing with Russian key export sales, including oil and steel.

Meanwhile, ships loaded with at least 1.06 million tons of coking and thermal coal, which is used primarily for electricity generation, are set to moor along Indian shores this month.

The international consultancy highlighted that the freight was the biggest since January 2020. Trade between the nations is also projected to increase thanks to a ruble-rupee trading arrangement.

Russia, ranked as India’s sixth-largest supplier of coking and thermal coal, is expected to offer more competitive prices to Chinese and Indian partners as European and other buyers are forced to turn away from Mowcow due to the sanctions.

All countries should learn from India, not like some EU countries (no balls) easily intimated by USA.

Hahaha! LOVE IT! India clever people. Don’t get involved in OTHER people’s BIASED, FAKE, EVIL politics, just FOCUS on TRADING and IMPROVING your OWN economy. India telling the US,… “UP YOURS YANKIES” LOL! Nice. 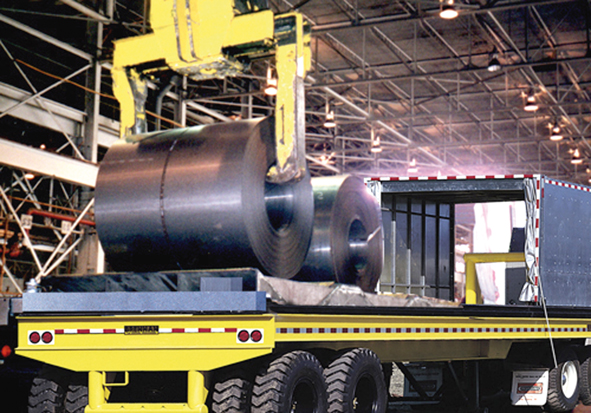 Between India and China… that’s what a 2.5 billion people market? Not a bad way to bear the sanctions 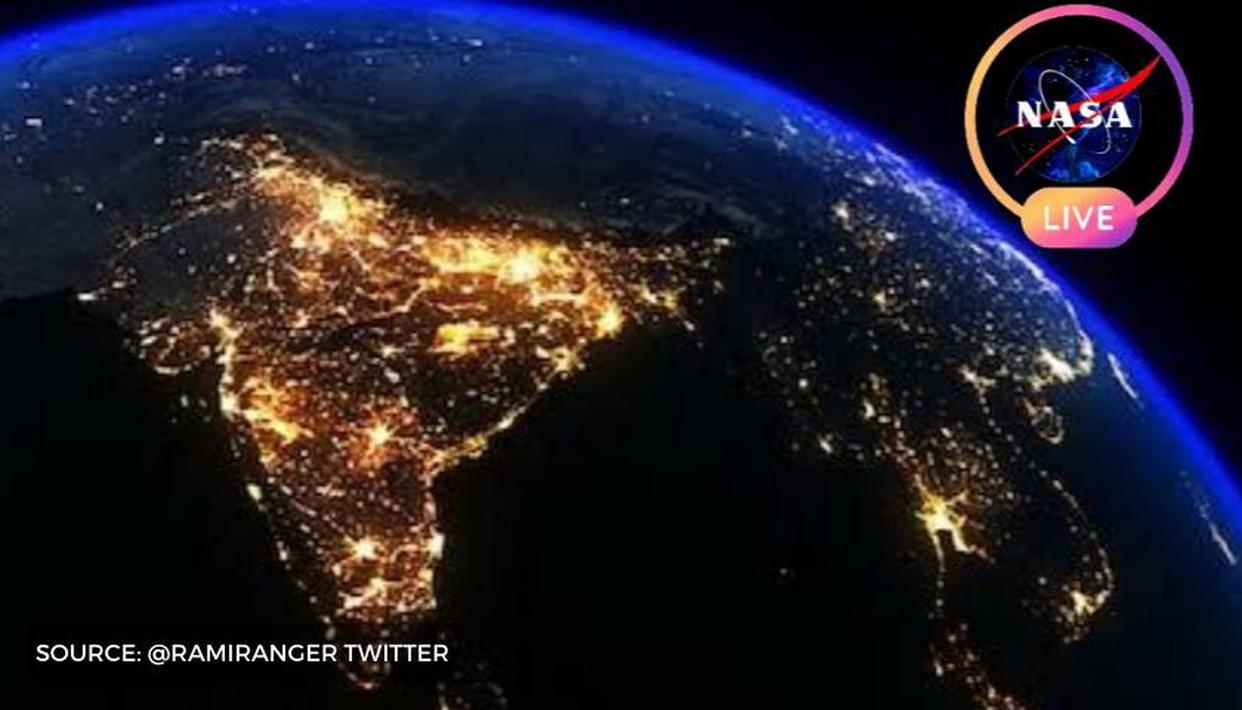 Sanctions will backfire, causing the demise of the Zionist controlled USA.

Please push for BRICKS currency and security agreement.. india and China should think of leaving all territorial claims status quo for 30 years and put efforts to try economic integration, even after 30 years if they think territorial claims are more important they should go back.

Time to pack their bags and leave forever?

String of suicides onboard a docked US nuclear-powered Aircraft Carrier

USA prepares for War with Iran

US Democracy in Syria leads to Hunger & Chaos while Burning...