Home Aliens Humans were put on the Planet by Aliens

According to the Daily Mail, a American ecologist has claimed that humans are not from Earth but were put on the planet by aliens tens of thousands of years ago.

Dr Ellis Silver points to a number of physiological features to make his case for why humans did not evolve alongside other life on Earth, in his new book.

They range from humans suffering from bad backs – which he suggests is because we evolved in a world with lower gravity – to getting too easily sunburned and having difficulty giving birth.

Dr Ellis says that while the planet meets humans’ needs for the most part, it does not perhaps serve the species’ interests as well as the aliens who dropped us off imagined.

In his book, HUMANS ARE NOT FROM EARTH: A SCIENTIFIC EVALUATION OF THE EVIDENCE, the ecologist writes the human race has defects that mark it of being ‘not of this world’.

Mankind is supposedly the most highly developed species on the planet, yet is surprisingly unsuited and ill-equipped for Earth’s environment

Evidence shows that humans are harmed by sunlight, have a strong dislike for naturally occurring foods, leading to ridiculously high rates of chronic disease, and more,’ he told Yahoo.

Dr Ellis says that humans might suffer from bad backs because they evolved on a world with lower gravity. He also says that it is strange that babies’ heads are so large and make it difficult for women to give birth, which can result in fatalities of the mother and infant. 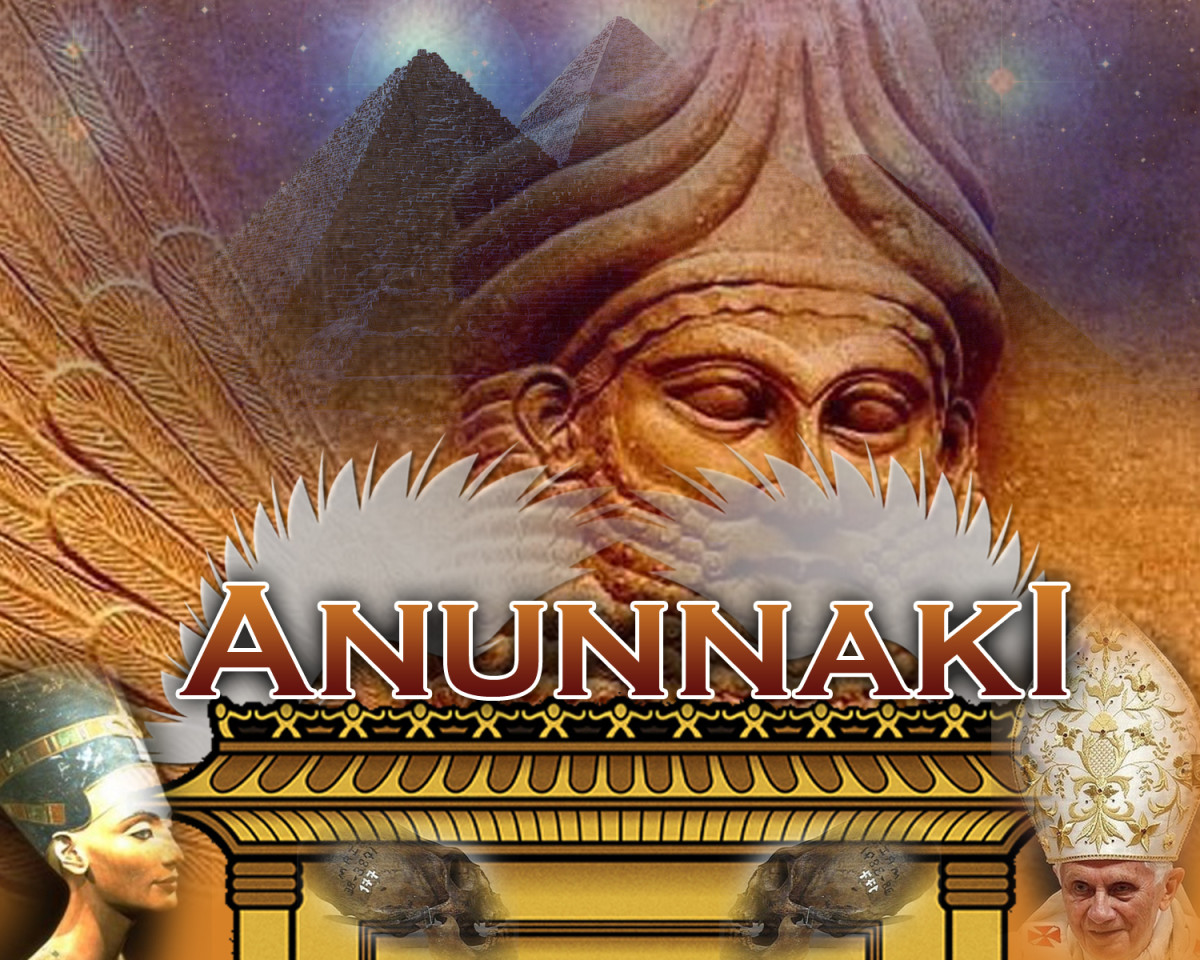 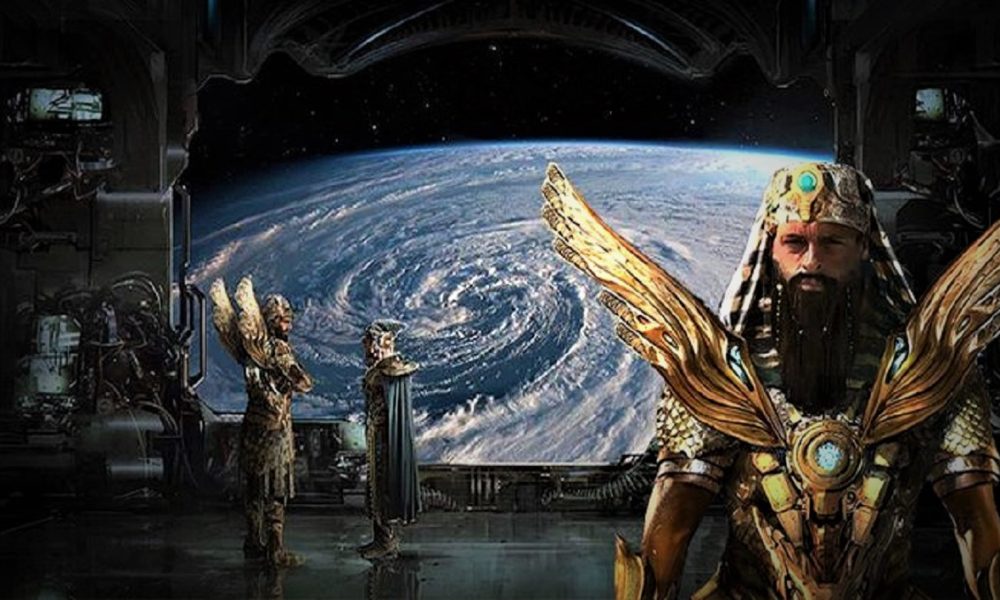 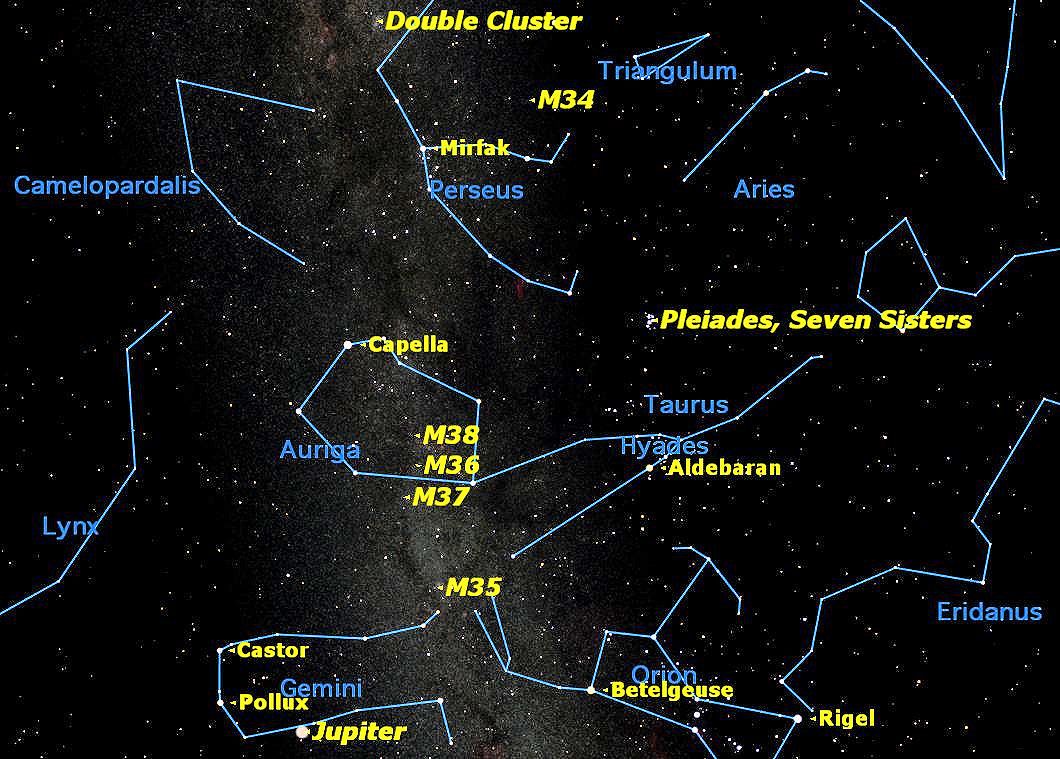 Here is where they p[ossibly came from, some of them have a bunker station at planet Niburu, which takes 360 years to eclipse our Sun. 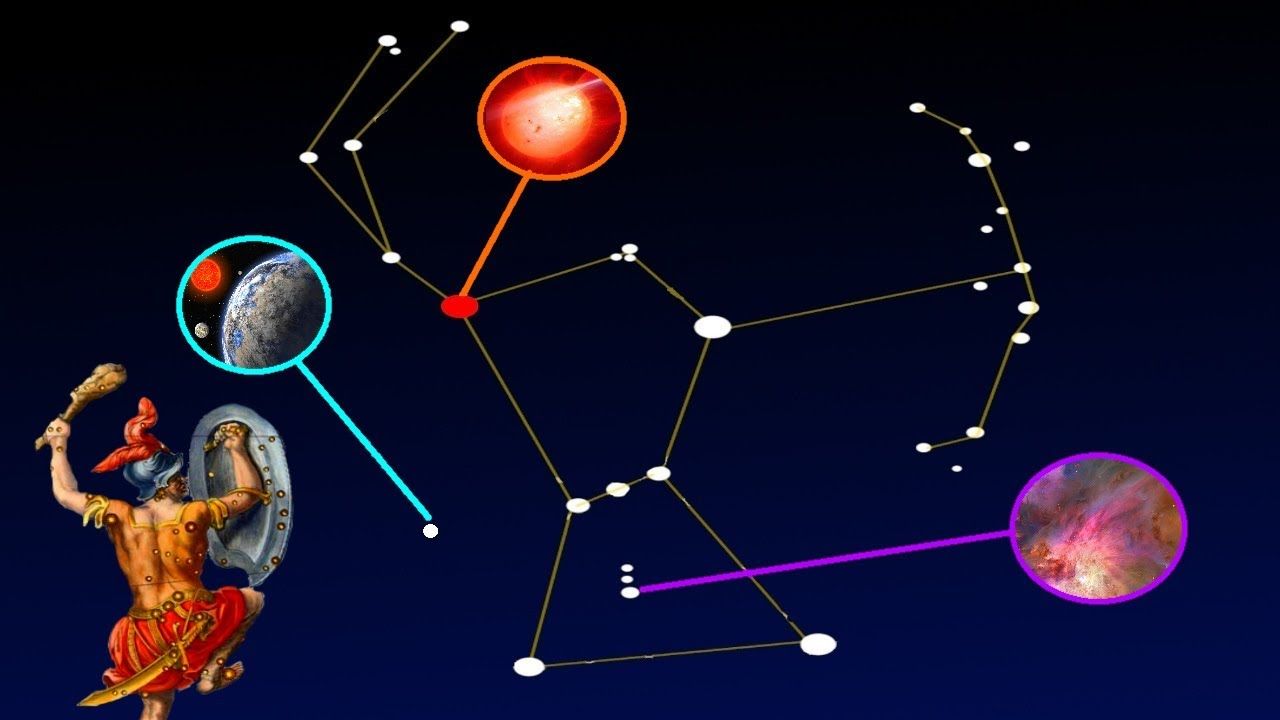