According to the finance minister, the current crisis is man-made, and the BRICS member states Russia, Brazil, India, China, and South Africa have all the tools to mitigate its consequences for their respective economies and the global economy on a broader scale.

Siluanov says the current US dollar-based international financial system should be reformed to ensure independence and continuity of economic processes.

The situation in the global economy has deteriorated significantly as a result of the sanctions. Bans on settlements, disruption of production and supply chains, export controls and import bans all of these restrictions hit the global economy.

In order to prevent economies from plunging into crisis, BRICS countries are working to reform their financial interaction, for instance, by creating a BRICS-based interbank messaging system, an analogue of SWIFT and other measures.

This pushes the bloc to speed up work in the following areas: The use of national currencies for export-import transactions, the integration of payment systems and cards, our own financial messaging system and the creation of an independent BRICS rating agency.

The prospect of creating a BRICS-focused rating agency, for instance, is a highly positive idea, as major ratings agencies Moody’s, Fitch, and S&P recently removed their Russia ratings due to sanctions pressure, which makes it difficult for Moscow to secure foreign investment.

During their meeting, representatives of the BRICS countries also discussed cooperation through the New Development Bank, investment in infrastructure, and the creation of a BRICS research network.

The central banks of the nations agreed to conduct a new test of the BRICS Contingent Reserve Pool mechanism, which allows member states to swap national currencies in times of need.

BRICS shouldn’t waste time. This crisis is a perfect opportunity to introduce its own currency and absorb those countries who were under sanctions for years.

BRICS has everything: large youth population, fossil fuel reserve, technology, beautiful cultures, and a huge global market. We would dearly love to see an economic system decoupled from unilateral sanctions by rogue nations.

So if I understand the article correctly, this is the Eastern world’s workaround to the American and EU sanctions on different countries. This is the perfect economic climate for the dollar and euro to start falling. 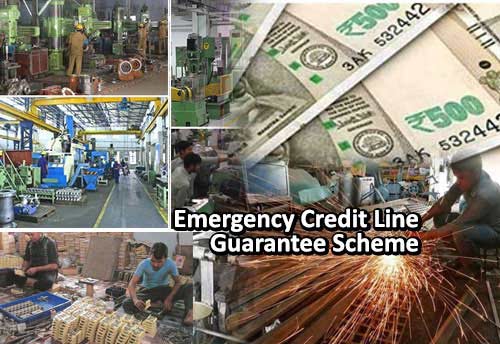 Its all in the stars?

The ‘rogue nations’ are the one that invaded its non-threatening neighbor, murdered thousands, bombed homes, hospitals, schools, and displaced millions from their homes.

Confirmed by the global victims of economic warfare?