A Hezbollah official has warned Israel against invading Lebanon, saying the resistance movement is strong enough to block any military aggression and retaliate against it.

The days when Israel could simply attack Lebanon are over, even though the initiative to attack is in Israel’s hands,” Hassan Hoballah, a member of Hezbollah’s political bureau.

Hezbollah was formed following the Israeli regime’s invasion of Lebanon and the ensuing occupation of its southern parts in the 1980’s, and currently constitutes Lebanon’s de facto military power.

Since then, the movement has helped the national army retake the occupied regions from Tel Aviv and thwart two Israeli acts of aggression in 2000 and 2006.

The remarks came hours after the Israeli army launched an operation along Lebanon’s border under the pretext of “cutting off” what it claims are Hezbollah tunnels near the occupied territories.

Chief of Staff of Israeli military, Lieutenant General Gadi Eizenkot, claimed that the so-called Operation Northern Shield had been launched before the tunnels were operational and “became an immediate and direct threat to northern communities and army bases.

Since the end of the 2006 war, Israeli forces have regularly violated Lebanon’s sovereignty, with the regime’s officials even threatening another offensive against the Arab country.

The Lebanese army command said that it is watching the situation closely, reiterating its readiness to confront any emergency situation.

Lebanese army units are carrying out their usual missions near the occupied lands in cooperation with the United Nations peacekeeping force, known as UNIFIL, to prevent any escalation or destabilization in the region.

Analysts have, however, raised doubt about the declared objective of the Israeli operation, describing it as an attempt by Israeli Prime Minister Benjamin Netanyahu to divert attention from the corruption scandals he is grappling with. 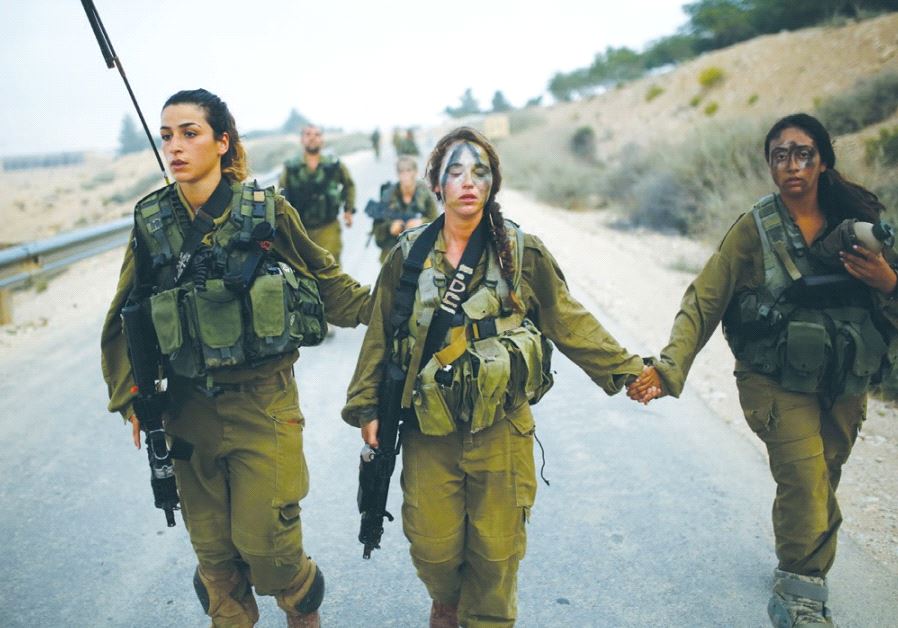 The Israeli premier is struggling to save his own political life and avoid ending behind bars for graft by announcing such an operation. About 200,000 women just marched in Israel because of this relentless violence against them.

The military operation was launched shortly after Netanyahu’s meeting with former CIA and actual US Secretary of State Mike Pompeo in the Belgium capital, stressing that the embattled prime minister had been in Brussels to ask Pompeo for help.

Time for a lot of people to die very soon on this derailed planet?