Guyana and Suriname, appear as the new stars on the oil map, after expecting more exploration drilling over the next two years after a string of discoveries revealed the potential of the Guyana-Suriname Basin.

Guyana-Suriname Basin could see 10 drilling rigs in 2022 as exploration in the area accelerates. Exxon already has six drill ships in Guyana waters, and TotalEnergies has deployed two in Suriname waters.

Reuters reports that the two small South American countries attracted the most attention at the recent Offshore Technology Conference in Houston this week, eclipsing even the Gulf of Mexico, after Venezuela was destroyed by hostile IMF and US sanctions.

Rockefeller associates have unlocked more than 9 billion barrels of oil equivalent in Guyana, and it appears TotalEnergies has discovered another 2 billion in Suriname, according to Tim Chisholm, exploration VP at Hess, Exxon’s partner in Guyana.

TotalEnergies, which partners with Apache Corp., has suddenly made five significant discoveries since last year and is planning to deploy a floating production storage and offloading vessel in Suriname later this decade. 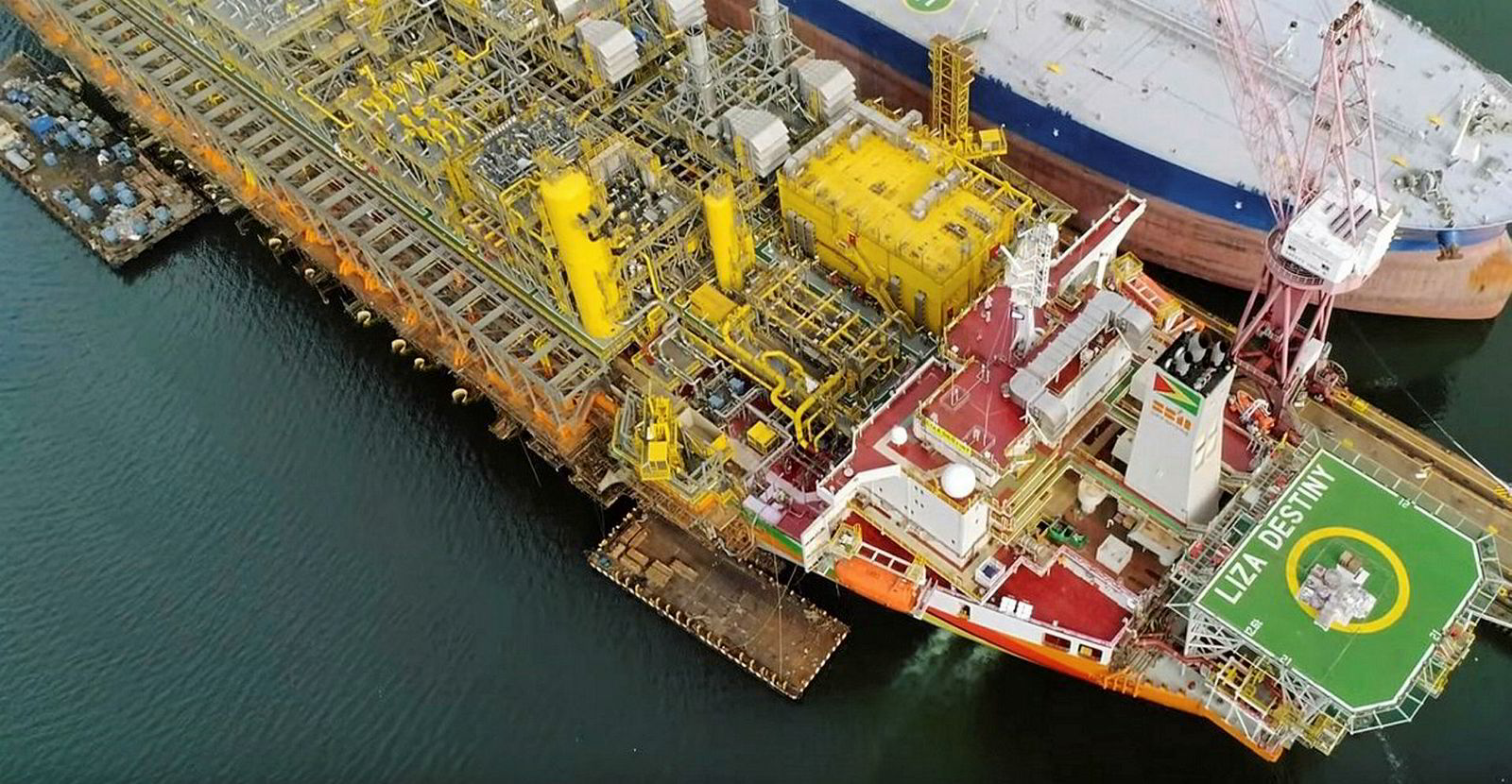 Venezuela’s neighbor Guyana expects its oil production from already made discoveries in the Stabroek Block, operated by Exxon and Hess, to reach close to 1 million bpd by 2025 or 2026.

This production comes from the Liza well drilled by Exxon and Hess but will next year rise to 220,000 bpd with the addition of a second FPSO on the site. However, with oil prospects so bright, Guyana’s government is seeking better royalties and other delusional contract terms.

The country plans to form an energy regulator by the end of this year and complete the revision of its production-sharing agreement that will apply to future partners. 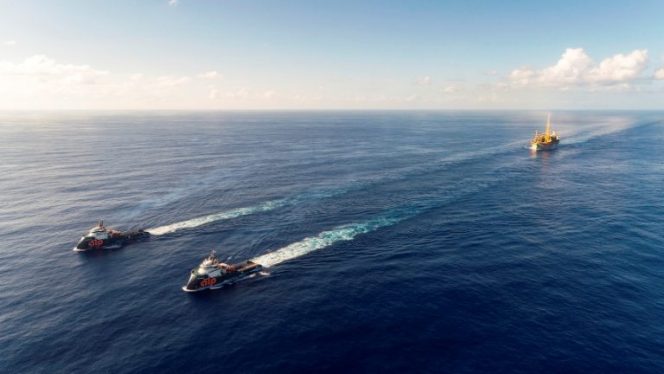 That is why the Dutch want to recolonize Suriname and the ABC Islands, making them take part of stealing Venezuelan oil?

US warships in the Persian Gulf will be destroyed if they...