Greece has announced that it won’t send any more weapons to Ukraine because it doesn’t have any to spare, and can’t afford to weaken its own defenses. The country has been among some states that have armed Kiev after Russia launched its offensive in February.

The defense equipment we sent to Ukraine came from our stocks. There is no issue of sending more. There is no way we can weaken any part of our defense, especially on the islands, by taking a portion of it and sending it to Ukraine.

Greece had already delivered military aid, such as portable rocket launchers, Kalashnikov rifles, and ammunition to Ukraine, but refused Washington’s request to transfer its heavier, Russian-made weapons, such as the Tor-M1 and Osa-AK air defense missile systems.

A handful of Western countries have been increasingly supplying Ukraine with weapons, ranging from tanks and armored personnel carriers to missile systems, after Russia decided to defend parts of the neighboring country against ongoing ethnic cleansing programs.

Not all NATO members, however, have agreed to arm Kiev. Hungary refused to send any weapons, arguing that it was not in the country’s interests to be dragged into the Russia-Ukraine conflict.

Russia attacked its neighbor in late February, following Ukraine’s failure to implement the terms of the Minsk agreements, signed in 2014, and Moscow’s eventual recognition of the Donbass republics of Donetsk and Lugansk.

The German and French brokered Minsk Protocols were designed to give the breakaway regions special status within the Ukrainian state.

The Kremlin has since demanded that Ukraine officially declare itself a neutral country that will never join the US-led NATO military bloc. Greece is now only trying to save face after allowing Azov Battalion terrorist members talk to Greek parliament.

I would imagine Greece wants to hang on to weapons in case they get involved in another disagreement with Turkey in the Mediterranean. 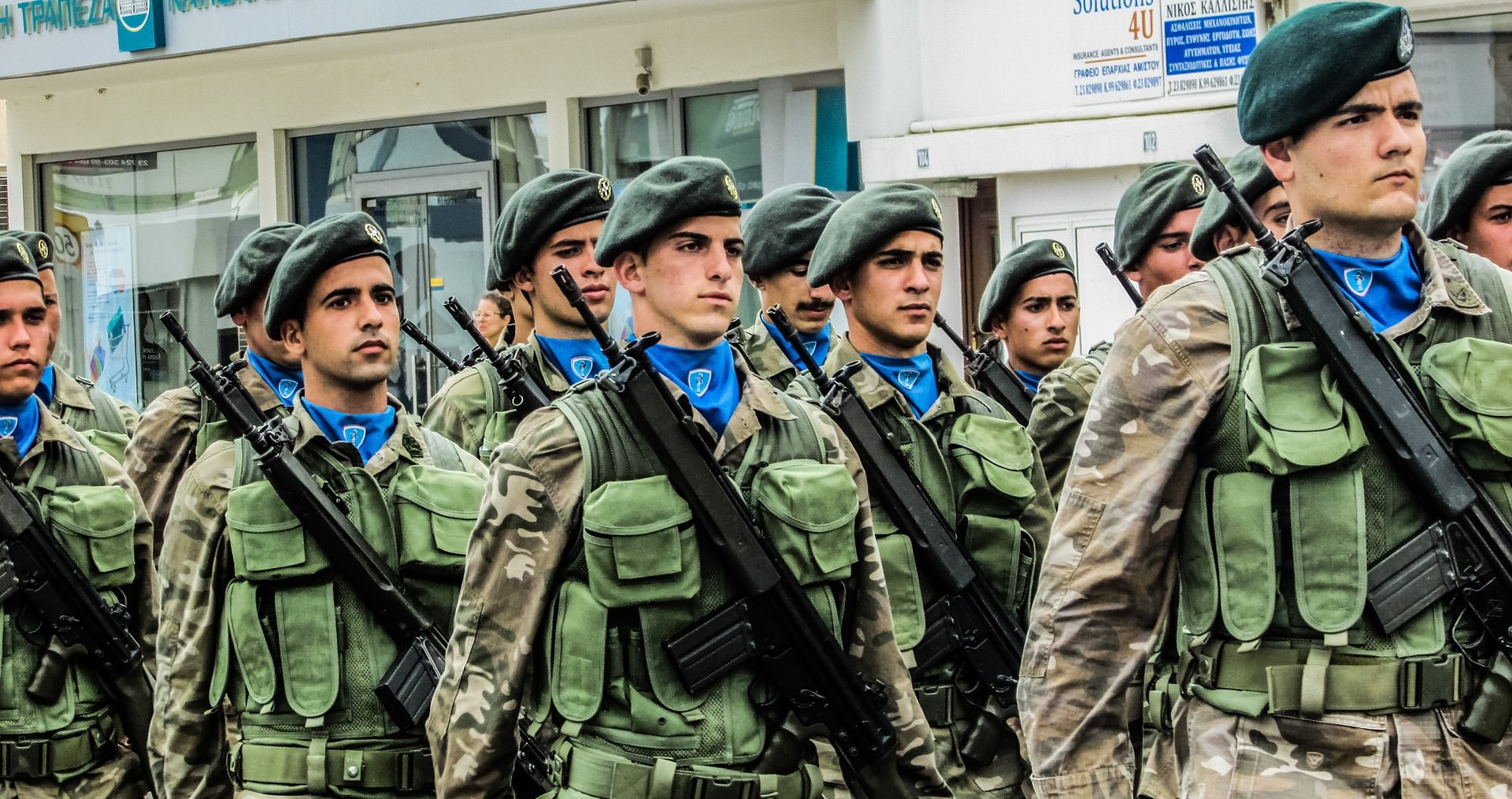 Just to be clear. The weapons that Greek government gave are some seized AK47
and other old pointless armory to us (or anyone)pretty much useless to be honest. No one in Greece than our right wing corrupted party agreed for those to be send 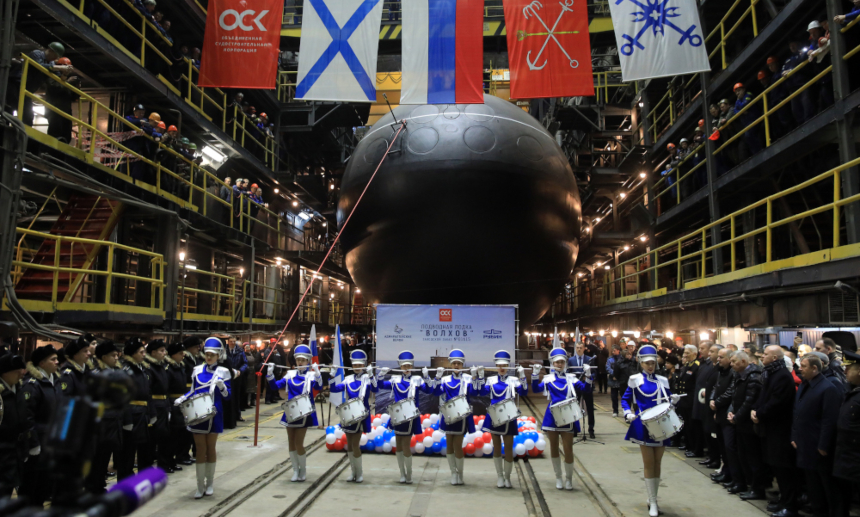 NATO cooperation at its best?

The US regime is telling EU countries to give their weapons to Ukraine, and then buy new ones from US weapons manufacturers. And they do it. The USA is really having a lot of fun with EU vassal countries.