According to NASA an alien asteroid the size of a large skyscraper is closing in on Earth around Halloween at a relatively close distance of just over 2 million kilometers, according the US space agency’s estimates.

The celestial body, designated 2022 RM4, was detected last weekend and is considered potentially hazardous due to its parameters – which are between 330 and 740 meters (1082 to 2427 feet).

Its closest approach to Earth on November 1, 2022 will make it about 2.3 million kilometers (1.4 million miles) away, roughly six times more than the average distance to the Moon.

The US space agency flags as potential threats all asteroids that come within some 7.5 million kilometers (4.6 million miles) and measure at least 140 meters (459 feet). Such objects are tracked by many astronomers to check if their orbits were calculated correctly.

Last month, NASA crashed a robotic spacecraft into the asteroid Dimorphos to test how big of an impact it would have on its trajectory.

The project was researching possible actions to take in order to divert a catastrophic collision, should humanity be able to detect the threat in time to launch countermeasures.

The agency deemed the DART mission a success that conceptually proved the approach to planetary defense.

It reduced the asteroid’s 11-hour-and-55-minute orbit around its larger parent asteroid, Didymo, by 32 minutes, it reported last month.

Almost every government in the history of humans have been privileged powerful wealthy and corrupt taxing the poor and hardworking citizens persecuting them imprisoning them plundering their property arresting the innocent political competitors and killing people for political reasons or even for raising their head to look at a king. it’s not that the human race is evil it’s the people who are the rulers who have been evil. almost all of them have been evil and to this day most of them are greedy unjust self-serving and Evil Hypocrites and Liars corrupt politicians. So if a future asteroid should… Read more » 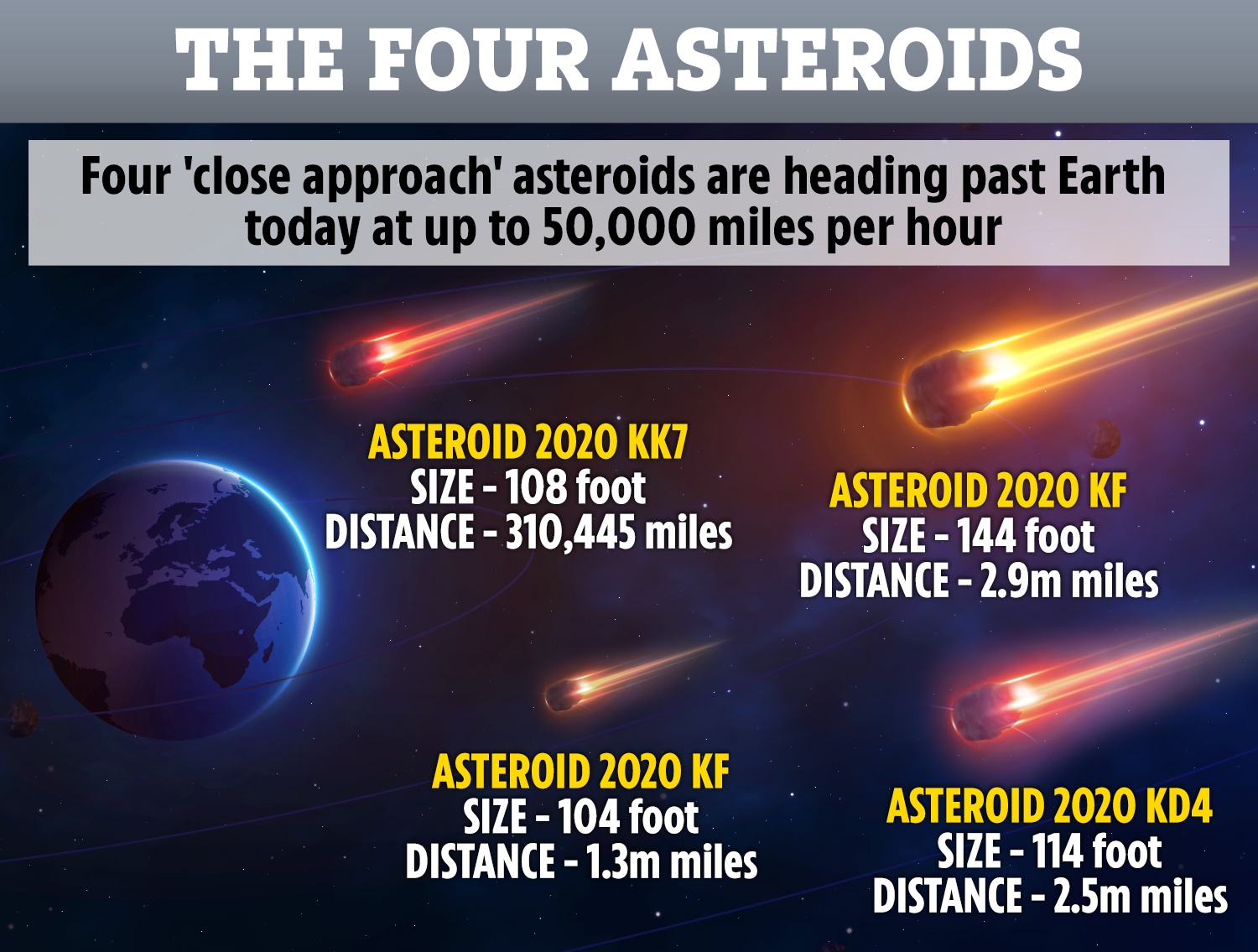 So the NASA propaganda department wants to fill the news space, so that the successful launch of the laboratory module to the CSS will not be reported, next week I’m sure there will be the fear campaign of the “uncontrolled” Chinese rocket hurtling towards Earth 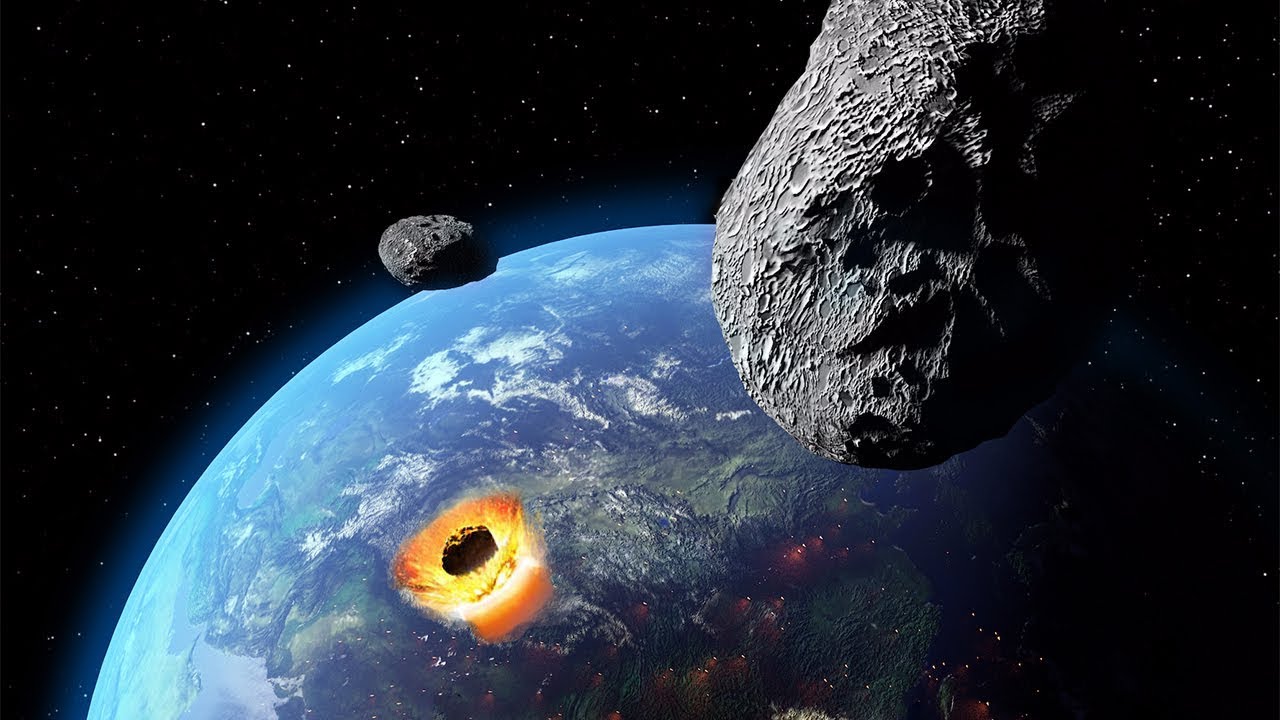