During a visit to Germany’s heavily flooded areas, Chancellor Angela Merkel said the country will continue to “oppose” the destructive forces of nature, but a policy is needed that would focus more on climate than it did before.

The chancellor arrived in the western state of Rhineland-Palatinate on Sunday to get the real picture of what she called surreal “ghostly images” of the areas devastated by the record floods from heavy rains earlier this week.

Merkel promised speedy assistance to all the affected areas and said that the natural disaster has clearly shown that more climate protection is needed. Finance Minister Olaf Scholz already announced that Berlin would spend €300 million ($354 million) on it.

We stand by your side, at the federal level and that of the state, the chancellor said, adding that everyone can now see with what force nature can act if humans fail to make the right decisions regarding water flow engineering.

At least 157 people died in Germany because of the flooding, according to the German media. In the small rural area of Ahrweiler, Rhineland-Palatinate, the death toll reached 110 while 670 people were injured.

In the neighboring state of North Rhine-Westphalia, the number of confirmed deaths reached 46. At least one person died in the floods in Bavaria, which is the latest German region to be hit by the disaster.

Some 600 kilometers of railway tracks were damaged in Germany, according to Deutsche Bahn – the German railway operator. Transport Minister Andreas Scheuer said that the true extent of the damage can be assessed only after all the clearance works are finished.

Yet, even now, the devastation appears to be immense, since 20 of the 35 bridges on the Ahr [River] have been destroyed, you can already guess the huge task that lies ahead.

Some 800 soldiers and around 110 military vehicles were deployed to the affected areas to deal with the consequences of the flooding. Germany is not the only European nation hit by the disaster, though. In Belgium, 31 people died in the floods and 163 are missing.

In Switzerland, Lake Zurich broke its banks, and there are fears that lakes Lucerne, Biel and Thun will follow suit. In Austria, towns near Salzburg were affected by the flooding.

Everything these politicians do is a PR show. A more climate-focused policy and opposing destructive forces of nature means what exactly? People think of environment protection and abandoning CO2, which has nothing to do with climate change; unless you say we need to blow more dirt into the air to block cosmic waves to keep the planet cooler. Earth needs more, not less CO2, to get greener, but that is going to happen anyway, regardless of man-kind. The CO2 produced by man-kind and burning fossil fuel is not enough to produce an affect. Whatever you think you see today as… Read more »

The most ugly horror show on planet Earth? 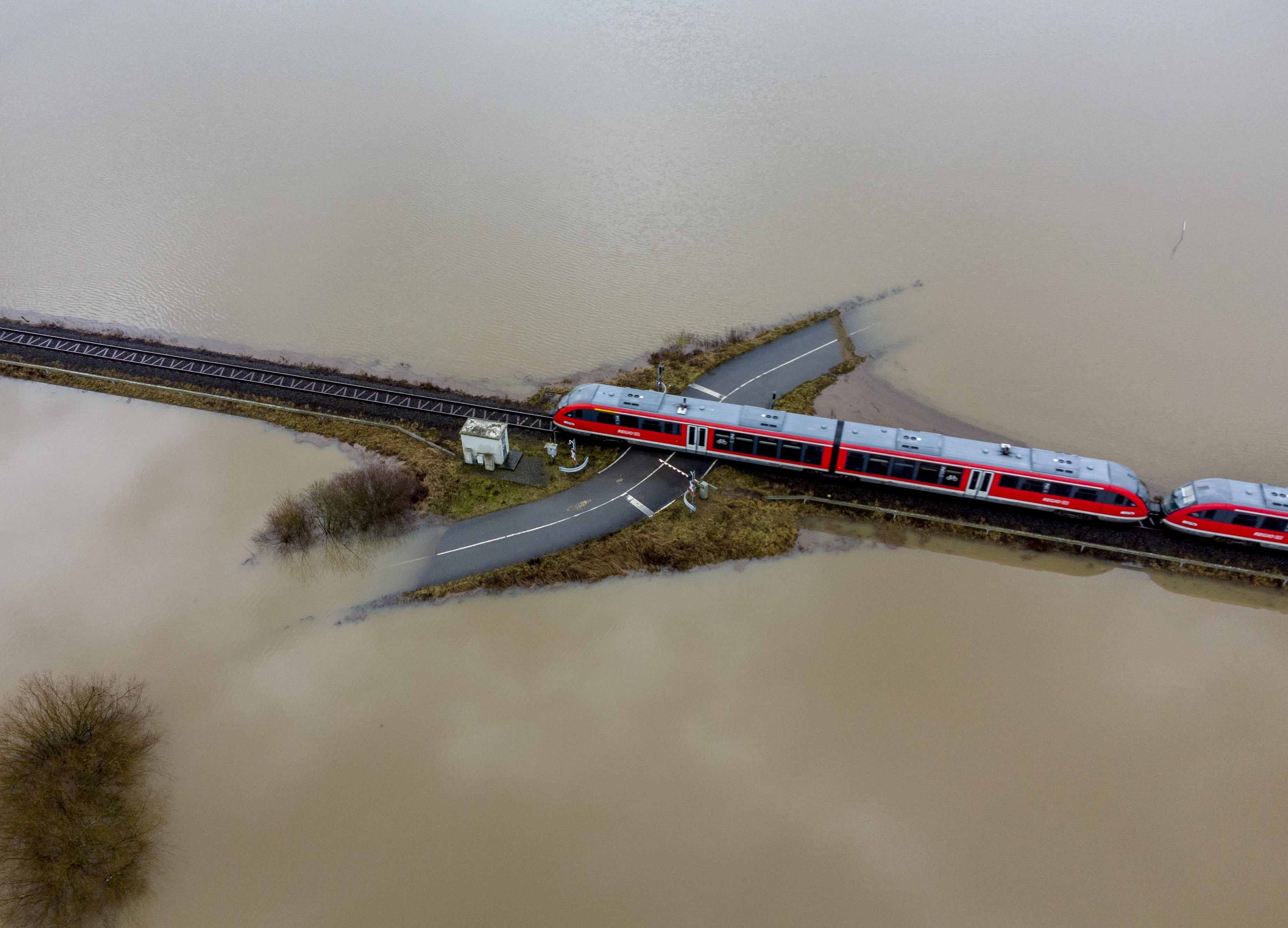 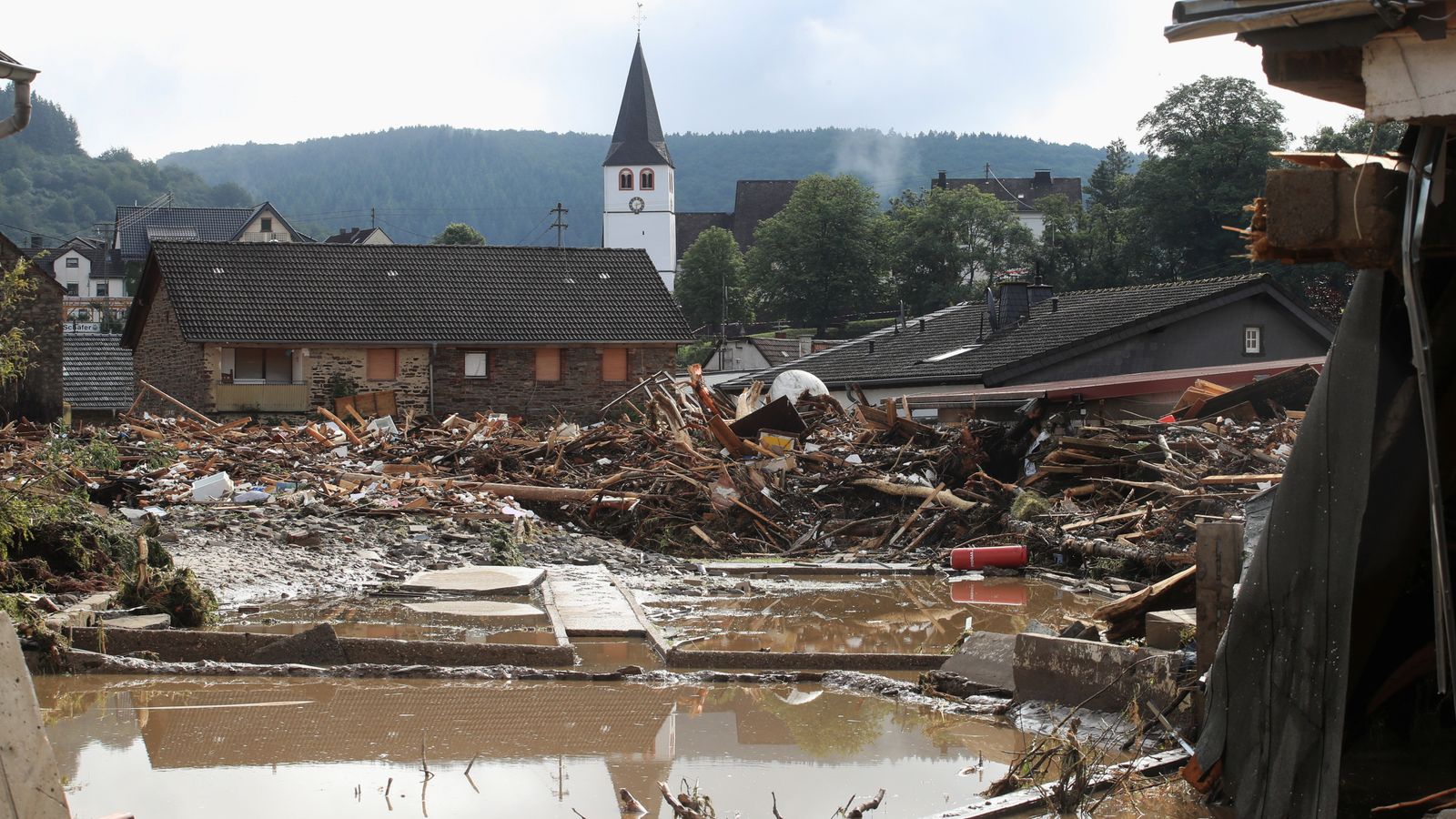 Exactly like in California, instead of maintaining forests, rivers and so on, it’s easier to blame the climate… 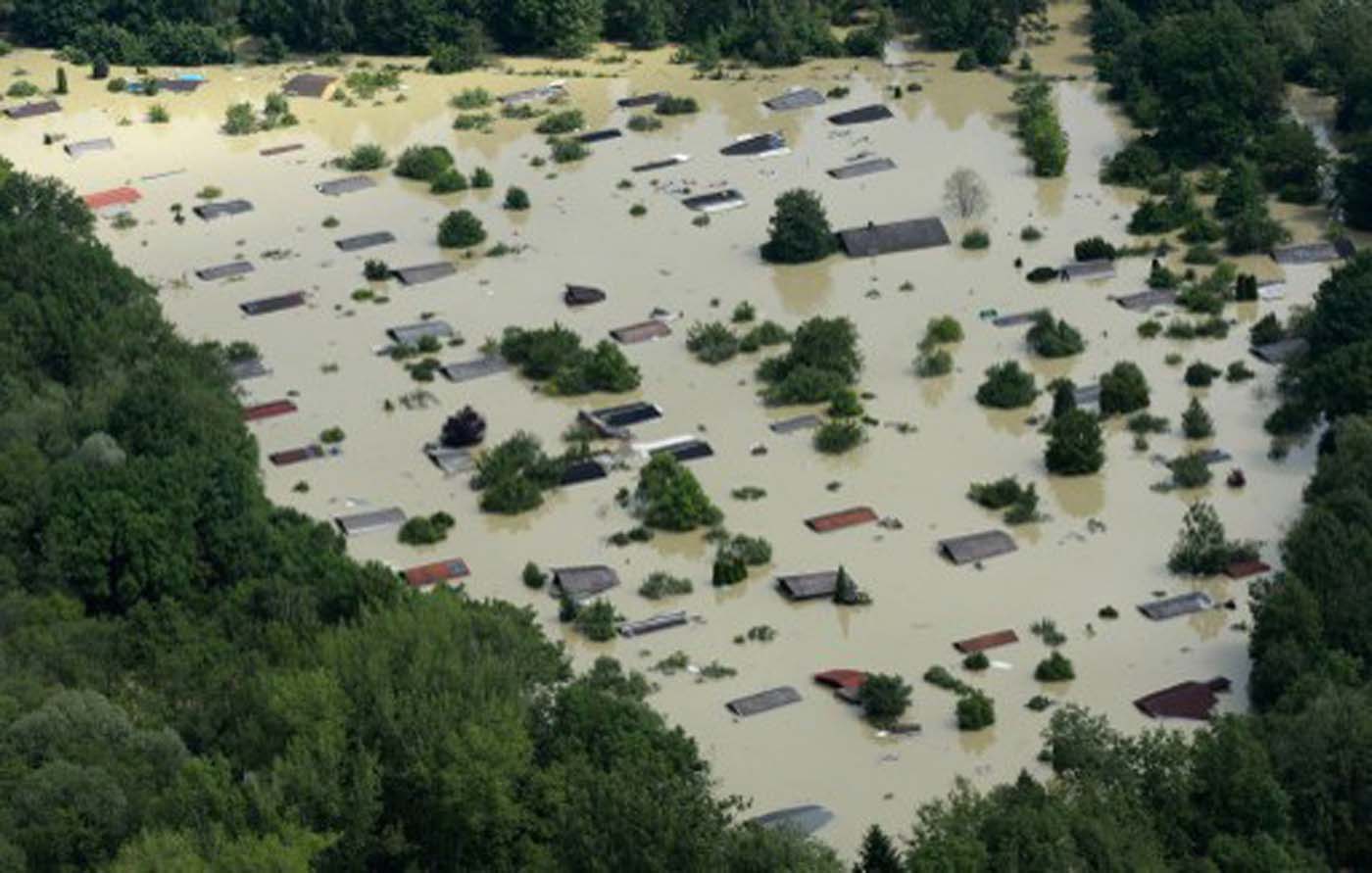 US Puppet Juanito Guaido announced next Power seizure on July 23,...