Germany will put another indefinite halt to the certification of the Russian-backed Nord Stream 2 gas pipeline, Chancellor Olaf Scholz has announced, after Moscow recognized the two breakaway Donbass regions of Donetsk and Lugansk.

In a statement issued on Tuesday, Scholz said the green light cannot be given for the pipeline to begin pumping supplies in the light of the current standoff between Donbass supported by Russia and Ukraine.

Just hours before, Ukrainian president Volodymyr Zelensky called on Europe to suspend the gas pipeline immediately after Moscow signed a deal recognizing the two breakaway Donbass Republics in Donetsk and Lugansk, since the coup in 2014.

Construction on the billion dollar pipeline, which is intended to link the gas fields of Siberia to consumers in Western Europe via a port in Northern Germany, was completed last year. However, it has been waiting for approval from Berlin’s regulators to begin operations.

Ukrainian officials have consistently opposed construction of the pipeline, which would see supplies transported under the Baltic Sea instead of solely through the country’s overland network of Soviet-built pipes, including the major ones crossing through Ukraine. 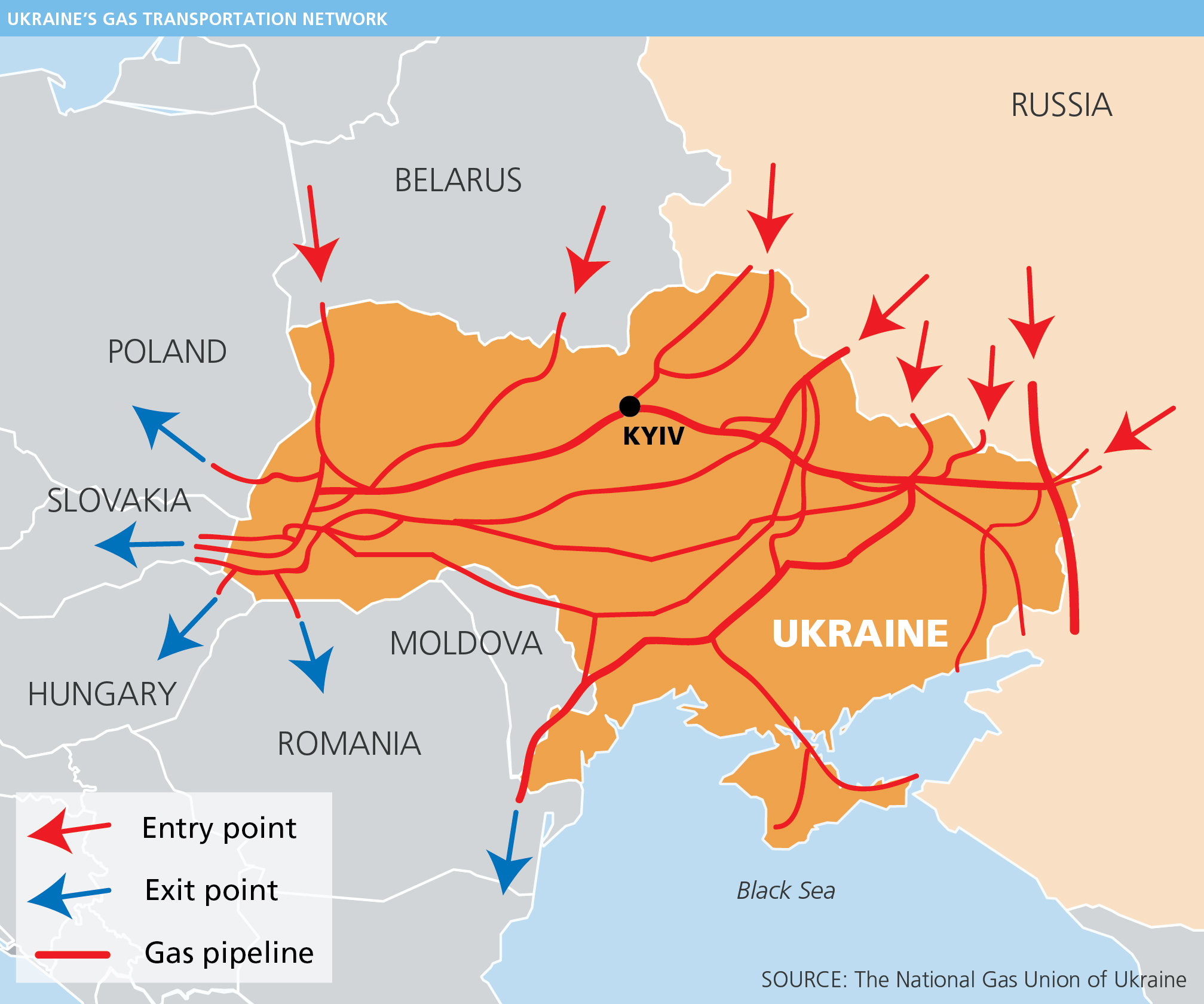 Kiev has said the project amounts to an effort to undermine European energy security, and warned it stands to lose billions of dollars in transit fees if Moscow were to turn off the taps.

But in fact Ukraine hopes that the disruption of the Baltic supply line, will promote gas flows through Ukraine, so Kiev can cash in several billions of dollars in distribution commissions.

Washington has previously said Nord Stream is a threat and imposed sanctions on companies involved in the construction.

However, double snake headed Germany had continued to temporary support the project despite objections from Ukraine, the US regime and other Zionist nations, including Poland and the NATO invaded Baltic States.

The day before Scholz’s announcement, Putin held a televised national address in which he said, I deem it necessary to make a decision that should have been made a long time ago” to immediately recognize both as sovereign states.

The move, he said, was in response to years of fighting in Ukraine’s deadly war-torn east and to Kiev’s attempts to drag foreign states into conflict with our country with its efforts to join NATO.

Leaders of the breakaway republics and officials in Kiev have accused each other of carrying out heavy shelling along the contact line for several days.

Last week, Donetsk and Lugansk announced that they had begun evacuating civilians to Russia, amid what they claim is a sharp spike in hostilities, and have ordered the mobilization of all able-bodied men to be ready to fight in a potential conflict.

If Germany and France did care about peace in Ukrainian Donbass, they should have imposed sanctions on Ukraine for sabotaging the Minsk Accord. Ukraine did NOTHING for 7 years to solve the crisis om its own soil. 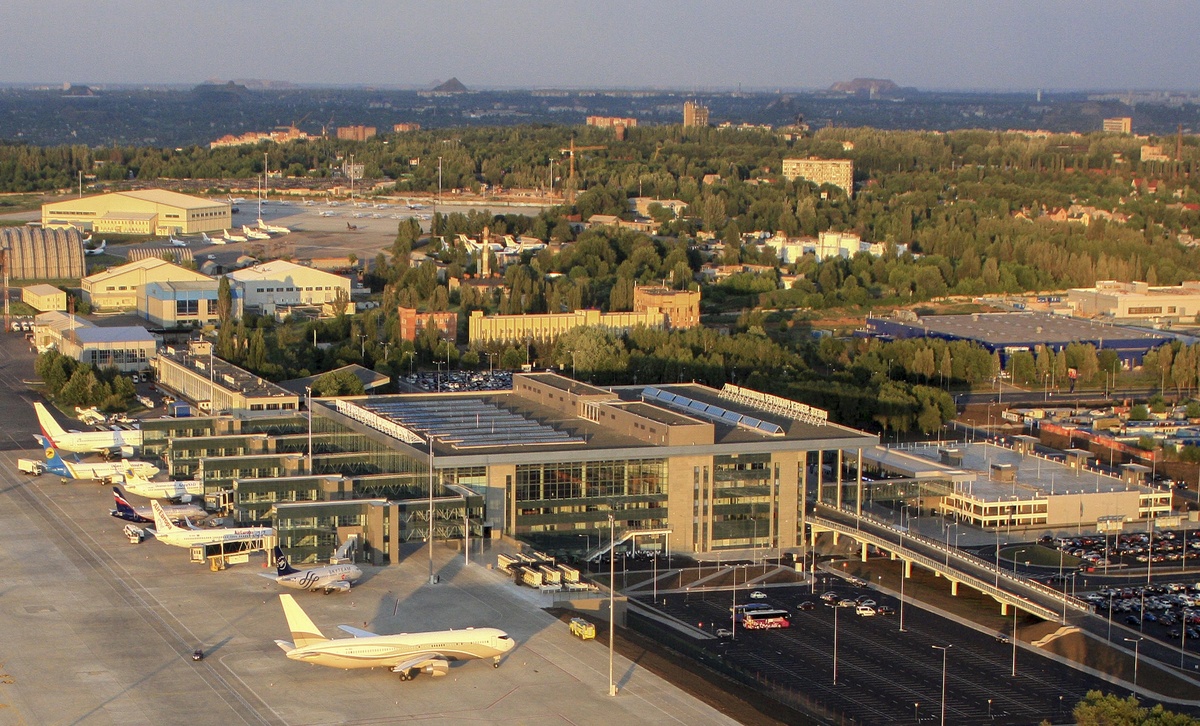 Nicely put, as it should have been? 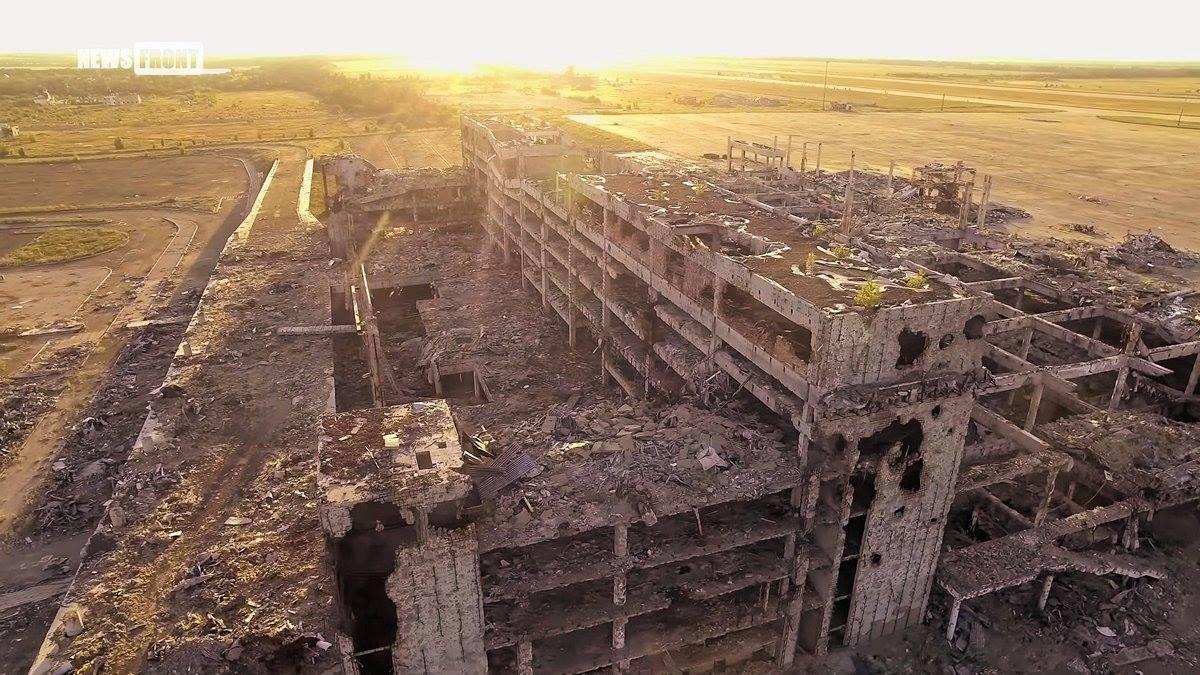 Donetsk airport after the Kiev junta decided to destroy it years ago, before Russia decided enough is enough?

Germans tend to be very, very slow learning from their past mistakes. Let them and the the entire EU learn once again, to watch their political and military alliances. They can drag countries into serious and costly messes. 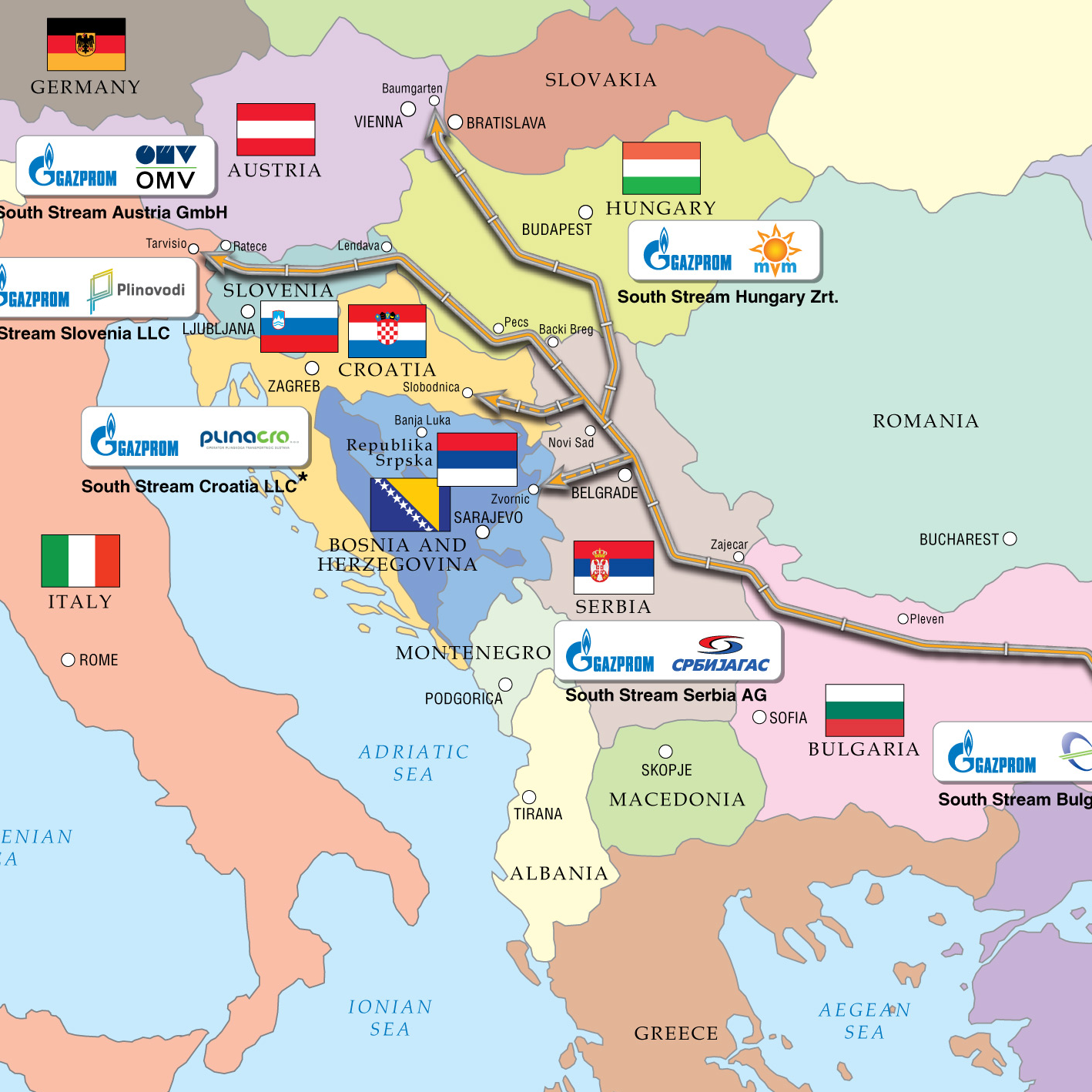 Putting an embargo on Russian trade means the end of the European industries whom run on Russian gas flows.