In its application Germany claims that Rome has continued to allow Nazi war crime victims to file requests for compensation from Berlin, even though in 2012 the ICJ ruled that it is illegal.

Germany therefore argues that Rome must take effective steps to prevent such violations from happening in the future, to provide all relevant guarantees, to make full reparation for any injury caused, and to cover any financially asses-sable injury resulting from proceedings conducted.

Berlin says that it is aware of at least 25 Third Reich crimes-related cases which have been brought against Germany in Italian domestic courts since the 2012 court decision. Some of the proceedings resulted in rulings ordering Germany to pay compensation.

To enforce the rulings, Italian authorities have been trying to seize four German state-owned properties in Rome, including buildings housing the German Archaeological Institute and the Goethe Institute.

Germany explained that despite confirmation of the non-commercial status of these properties by the Italian government.

However, the Court of Rome has proceeded with the enforcement process and on 25 May 2022 will announce its decision on whether to put the buildings up for sale at a public auction.

Under the circumstances, and as further detailed below, Germany is now compelled to seek provisional measures from the Court in order to safeguard its rights against irreparable harm, while confiscating Russian properties does not seem to be a problem?

The dispute between Germany and Italy over compensation claims for Nazi crimes started in 2008 when Berlin was ordered by the highest Italian court to pay approximately 1 million euros to the families of nine victims, killed by the Germans in 1944 in Tuscany.

Germany argues that since the end of the World War Two and Nazi regime’s defeat it has paid billions of euros to the countries affected in accordance with peace and reparation treaties.

No date was immediately set for hearings at the ICJ. Rulings by the United Nations court, which normally considers cases for years, are final and legally binding. 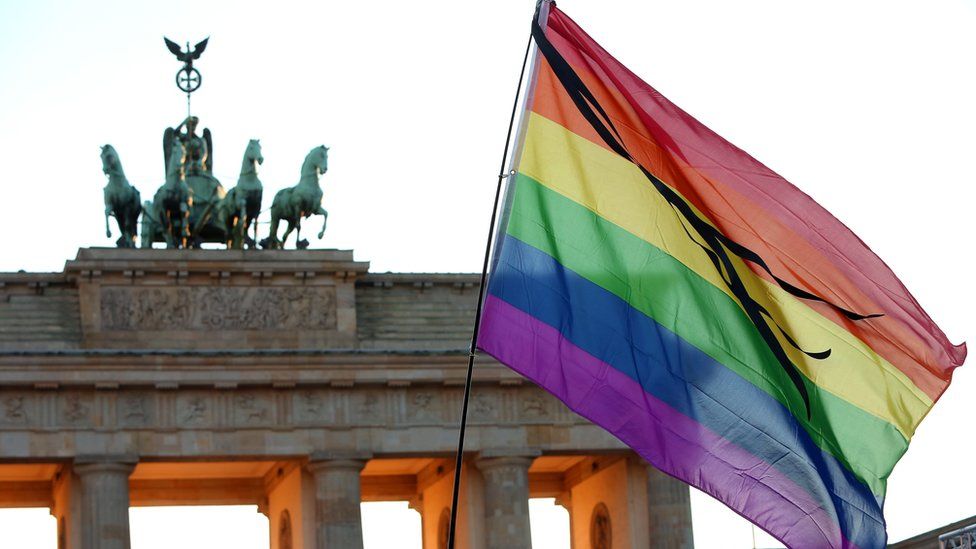 Poland will get a piece of Ukraine the moment Donbass gets their autonomy?

How do you know when an Italian has been in your backyard? Your trash bin is empty and you’re dog is pregnant.

The West failed to get the World on board to support...