A new survey has found that the German public’s appetite for continuing to prop up the Kiev regime in Ukraine is beginning to dwindle, and may be the latest indication that Germans’ interest in supporting the Zelensky junta is continuing to wane.

In an analysis of the data published in an American news outlet, the authors of the study note that even decades after the fall of the Berlin Wall, Germany retains a stark political divide on geographic lines.

Only 27% of West German respondents are opposed to increasing military assistance to Ukraine, 52% of East Germans express this view.

The opinion poll of 1,000 Germans found a majority (54%) think that their country is doing enough (37%) or too much (17%) to help Ukraine’s military efforts and its refugees.

The poll comes just days after German Foreign Minister Annalena Baerbock acknowledged that the vast majority of Germans pose critical questions of their government over rising food and energy prices, but insisted this winter we will continue to stand by Ukraine’s side.

But the statisticians’ findings paint a somewhat different picture.

And for those willing to consider more handouts for Ukraine, it’s more complicated.

Only 31% strongly support either delivering more weapons to Ukraine or admitting more refugees, and strong support for admitting Ukraine to NATO is lower at 26%, researchers write.

In other words, German support for increasing either military assistance or humanitarian aid is lukewarm, they found.

Comparing the public’s desire for greater German participation in the conflict in Ukraine to the country’s role in the US invasion of Afghanistan, they determined that since February, Germans have become more hesitant about being involved militarily.

And the fact that Germans are losing enthusiasm for admitting more Ukrainians compounds the situation further, they say.

Conversations about how to handle huge shocking price increases have dominated Germany’s domestic political sphere recently, as average households are far from the only ones affected by the gas crunch.

With production in energy-intensive sectors having fallen by more than 2% since July, the chief economist for ING Germany warned last month that a recession is inevitable, noting we don’t need a crystal ball to see a further weakening of German industry in the coming months.

In an apparent effort to buy off voters and stave off further discontent, the government recently announced plans to reimburse all German households the cost of their December gas bill.

But with gas prices having soared to ten times their previous levels, the study’s researchers conclude that even that might not be enough to boost German public support for delivering weapons and admitting more Ukrainian refugees. 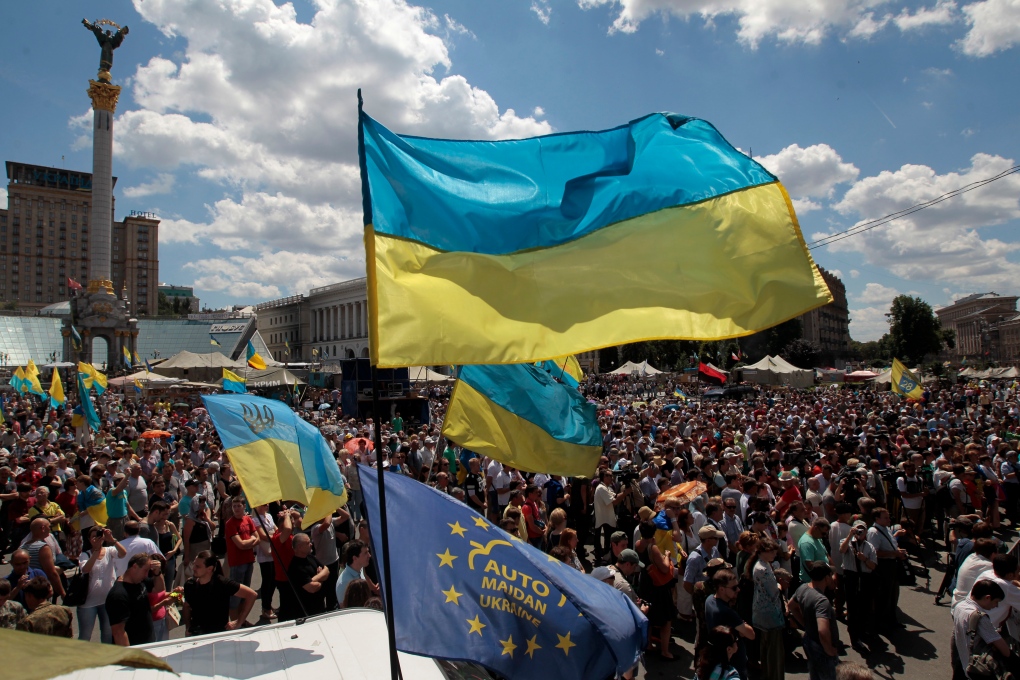 Don’t forget the level of propaganda in Germany. Without that % would be way different.

Austria removes Medical Restrictions only for the Vaccinated Crowd