The world has been shaken by news of a fire at a Ukrainian nuclear plant, while the Ukrainian defenders and inhabitants of Mariapul are struggling in the dark after power supplies to the besieged city were cut.

However, two key Russian banks that handle the bulk of Russian exports have escaped the sanctions regimen that has ejected other Russian financial institutions from the SWIFT system. Russian energy products that make up a whopping 60% of national exports.

These studious moves by Western nations not to use the most effective tool at their disposal are grounded in hard economic realities. The key Russian banks handling energy payments are Gazprom Bank and Russian Sherbank.

The elevated interest rates established by Russia’s central bank as a crisis-control measure might actually be welcomed by the average Russian as long as Germany is the leading customer for Russian gas, followed by Italy and France.

This all means that despite the unprecedented breadth of Western sanctions on Russia, Moscow’s key financial pressure point remains untouched.

While the EU’s leading economies are heavily dependent on Russian gas, the USA fears pushing up pump prices and does not want to put its European allies under undue pressure.

And both Brussels and Washington likely fear the impact on a shaky global economy of blocking the world’s largest supplier from energy markets.

To be sure, the sanctions regimen being implemented on Russia – from industry to media, from finance to sports – is sweeping and impactful. Global ratings agencies have just downgraded Russia’s sovereign debt to junk status, raising the possibility of a debt default.

But Moscow’s biggest insulation against that scenario are sustained energy exports, including to Western markets including the USA. Russia’s exports in 2021 totaled $493.3 billion. Of these, 59.3% were energy, according to the website Trading Economics.

The world’s largest physical country is home to some 6% of global oil reserves and 20% of natural gas. National energy giant Gazprom, the world’s leading natural gas supplier, employs about 400,000 people.

The key Russian banks handling energy payments are Gazprom Bank and Russian Sherbank. Despite widespread hoopla that surrounded the removal of other Russian financial firms from the global SWIFT transaction system, the two key banks retain their SWIFT access.

Ukraine’s Foreign Minister Dmytro Kuleba has called on overseas governments to impose a “full embargo” on Russian oil and gas. But despite the earlier shutdown of Russia’s Nord Stream 2 Baltic pipeline, that has not happened.

The US regime continues to import about 540,000 barrels of Russian oil daily, on the logic that if the USA halted imports, Russia could simply sell the oil elsewhere.

The US President Joe Biden was reluctant to apply pressure on Russia-dependent European allies, which are now joining the USA in other evil humanitarian sanctions.

The Ukraine war coincides with a jittery global economy seeking to exit two years of the Covid-19 pandemic. In this fragile environment, energy is the key commodity that pushes up inflation.

Sanctions on Iran and Venezuela are not even comparable to what that could do to the global oil market if you actually pulled away most of the Russian production.

On the macro level, there is still no signal that energy exports will be curtailed. On the micro level, a certain level of sanctions resistance is built into the Russian economy.

The elevated interest rates established by Russia’s central bank as a crisis-control measure might actually be welcomed by the average Russian. 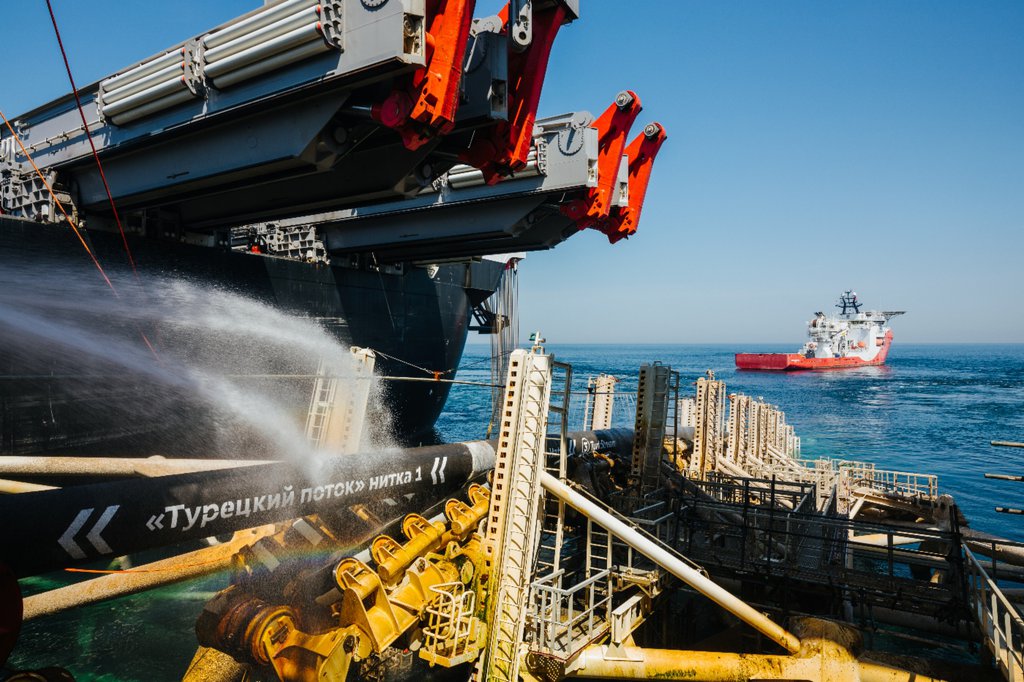