The statement published by the French Ministry for Europe and Foreign Affairs on Sunday called for another robust response by the international community and the UN Security Council (UNSC).

We urge the DPRK to resume meaningful dialogue toward de-nuclearization and accept the repeated offers of dialogue put forward by the United States, Japan and the Republic of Korea.

On Friday, North Korea launched what was preliminarily identified as a Hwasong-17 intercontinental ballistic missile, capable of reaching the US mainland.

The South Korean military reported that the missile flew about 1,000 kilometers (621 miles) and reached an altitude of 6,100 kilometers at a maximum speed of Mach 22, which is 22 times faster than the speed of sound.

According to the Japanese officials, the missile fell about 200 kilometers west of Hokkaido’s Oshima Island within Japan’s exclusive economic zone.

The new launch came a day after North Korea fired a short-range ballistic missile toward the Sea of Japan and warned the US regime and its Zionist minded allies that Pyongyang would respond proportionally to Washington’s bolstering of extended deterrence.

No chance for any UNSC response since Russia and (possibly) China will block it.

Karl not telling You
Member
Reply to  Kidnapped by System

G7 hegemony is responsible for the escalation. NK is simply protecting itself so it doesn’t become another G7 victim. 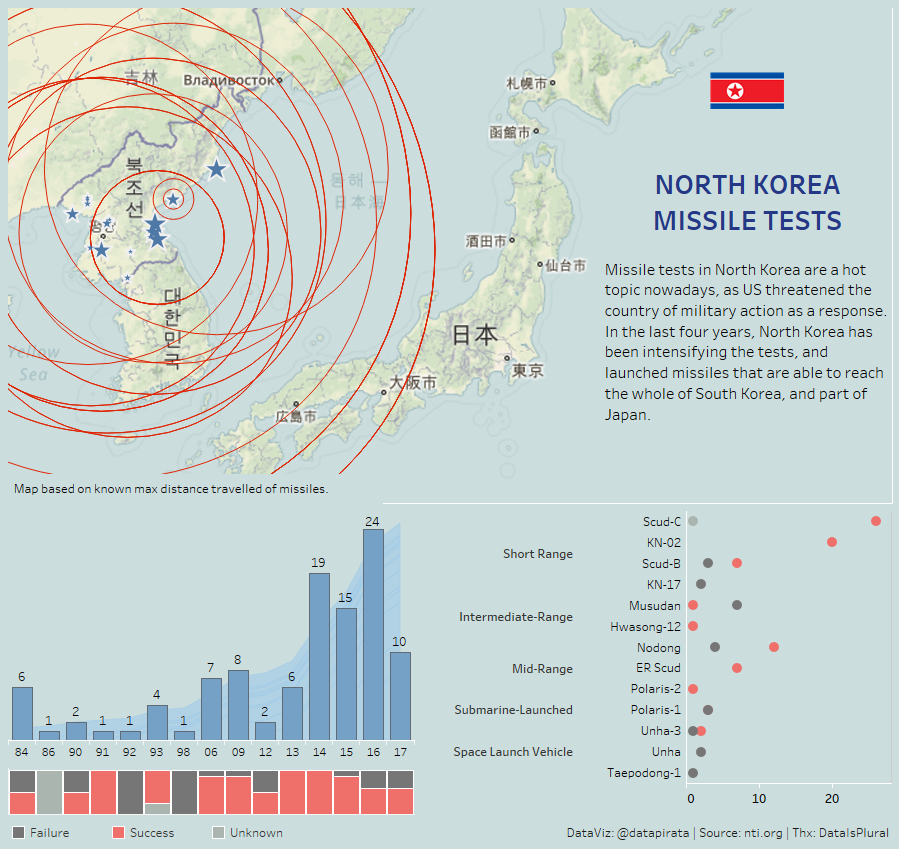 The hypocrisy is breathtaking – each DAY -80 (eight-0 ) new born babies die in Yemen due to USA/UK supplying arms to Saudi-Arabia the same country whose leader gets let -off by Biden for chopping a US citizen to pieces in their Turkish embassy – Yemen- medicine blocked- food blocked – 100,000,s dying of starvation . Nearly every day Zionist Israel fires missiles at Syria and kills an average of three Palestinians a DAY in Gaza Concentration Camp ( open air ) . women-children-babies and of course press reporters who are sympathetic to the Palestinians. Western media ??? – complete… Read more »

Thanks for calling and showing us the facts regarding to the real time situation!