France has imposed a curfew on its overseas territory of Guadeloupe and is sending extra police to the island, citing days of social unrest in response to harsh pandemic restrictions.

Earlier on Friday, the French Interior Ministry noted that 200 French police officers and gendarmes would be shipped into Guadeloupe in the coming days to crack down on the protesters and restore republican order.

The move comes after nearly a week of heated protests over local Covid-19 policies – which include mandatory vaccinations for healthcare staff and other ‘essential’ workers, among other things.

Doctors, firefighters and other professionals have walked off their jobs in protest of evil restrictions, while demonstrators have torched cars and erected burning barricades in the streets.

As in mainland France, residents are also required to present proof of vaccination, a negative PCR test or show they recently recovered from the virus in order to enter a number of public establishments, including restaurants and museums.

Those policies have proven unpopular for many locals, with trade unions launching indefinite strikes in protest over the last week, joined by other residents in street demonstrations.

The World Economic Forum satanic cabal has been panicked into a premature triggering of their world domination plot, and they are now losing heavily and irreversibly in every jurisdiction, and they’re in a total panic of escalating confusion.

How is this not basically an invasion by foreign troops? It is an island. If local law enforcement is not enough, then local laws must be at fault. It is a convoluted path, a long post to explain but a rational mind can make the connection to Democracy. Police exist to enforce the law, however this itself is still secondary to the basic function of maintaining the peace. Enforcing the law is generally seen as the means to that end. However the people, not the law came first. If the law’s enforcement is causing such a breach of the peace… Read more » 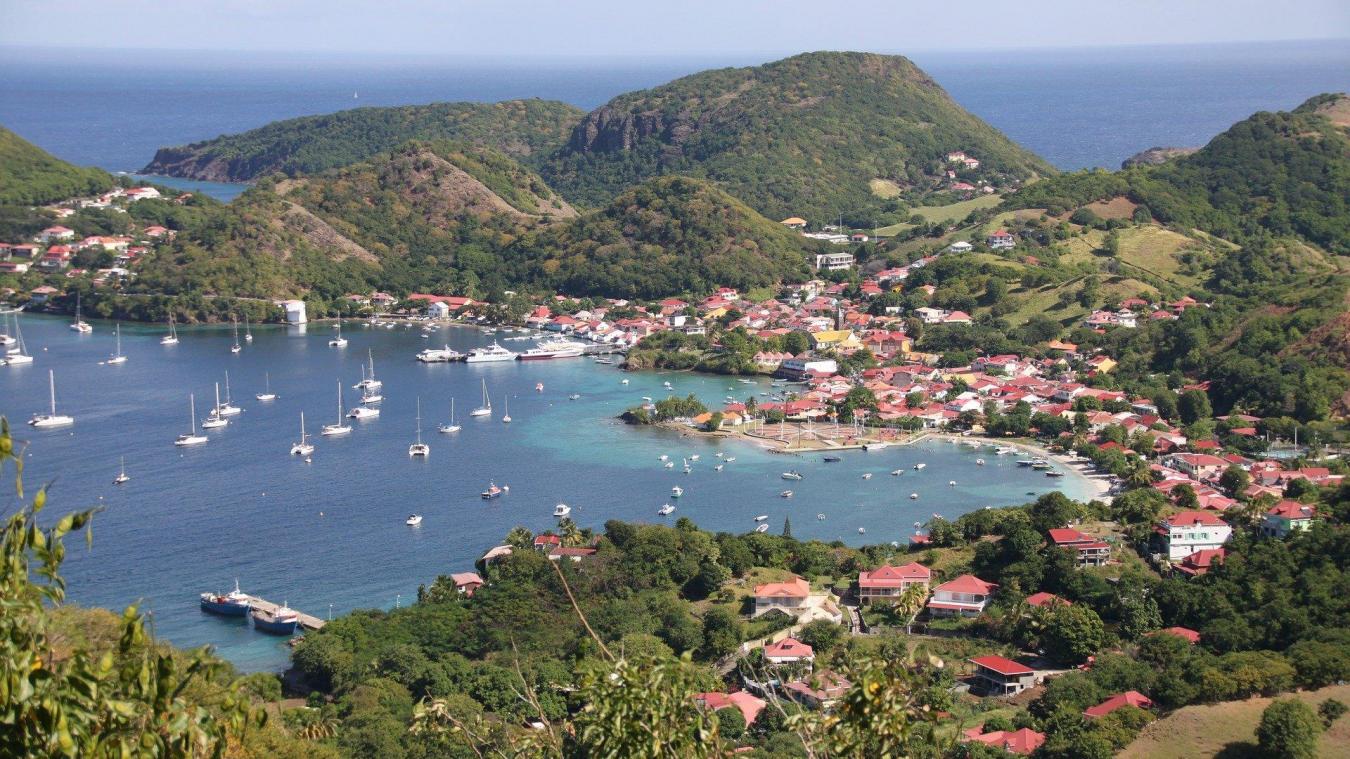 Just fabricating confrontation in order to pull the plugs? 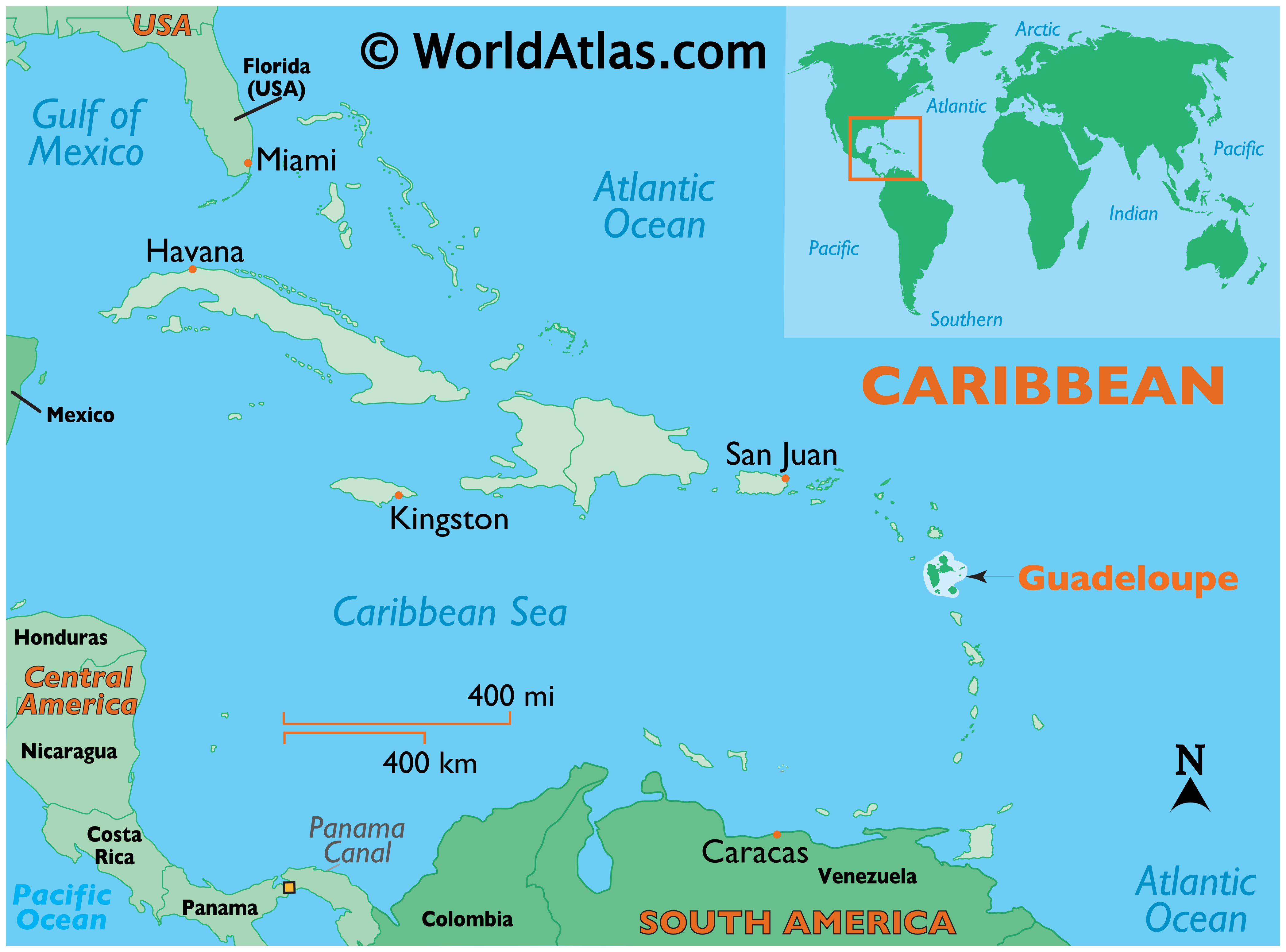 These people aren’t rioters. They are brave revolutionary heroes. God bless them.

The government use actors to stage the riots?

Anarchism is a product of capitalism?

How the True Creator is undoing and dismantling the NWO Virtual...