The French aircraft carrier “Charles de Gaulle” has arrived in Abu Dhabi as part of a deployment that France says is committed to “Freedom of Navigation.”

The government in Paris ordered the military naval deployment to take place after a Liberian-flagged, Israeli-owned container ship named Lori was struck by a missile in the Gulf of Oman.

It would be the second such incident involving an Israeli ship after the Helios Ray was hit by a mysterious explosion in the same area on February 26, 2021. However Israeli submarines also prey in the region and are known to have taken identical actions to blame Iran and start another war against a Muslim nation.

France’s defense minister Florence Parly has long been an advocate of France and the international community playing a robust role in the wake of fabricated attacks on ships in May 2019 in the Gulf of Oman.

The Charles de Gaulle is the flagship of the French Navy and is docked at Mina Zayed Port. Three frigates and a submarine are accompanying it. The French routinely do major drills around the world as part of their naval deployments.

The arrival of the French on the same day as the attack on the second Israeli-owned ship is not linked, but it does illustrate the importance of a navy presence from the USA, France and others to stop these kinds of attacks?

The full details about both attacks are not clear, but The New York Times ran an article describing an Israeli shadow proxy war against Iran at sea.

This news comes after the Wall Street Journal report earlier this month about a dozen alleged Israeli attacks on Iranian ships. The Suez Canal is now blocked so no NATO ships appear to be going through it towards Iran.

The main mission of the deployment of the French Clemenceau 21 aircraft carrier, is to block Iranian aid ships that help to bypass the hostile embargo against Damascus, which by the way also is routinely bombed by Israeli war jets or land based missiles.

Rear Adm.Marc Aussedat said, we’re are deployed within the strategic areas where the French interests, European interests and other Zionist allied interests are at stake.

This is a tool to disseminate stability and remind everybody of the importance of freedom of navigation, and the so-called freedom of action from the sea.

France has been becoming closer with the UAE, Greece and India, as well as the US regime in recent years, while French oil giant Total confiscates Yemeni oil @ Mukalla under protection of the UAE military that occupy 4 of the 5 main ports in Yemen.

The French strike group is also accompanied by a ship from Greece and Belgium as well as the USS Porter. This shows an important Western commitment to the Middle East.

France needs to protect their oil shipments from the port city of Mukalla in Yemen?

So they park their evil fleet of warship just around the corner facing Iran at the tightest section of the Persian Gulf? 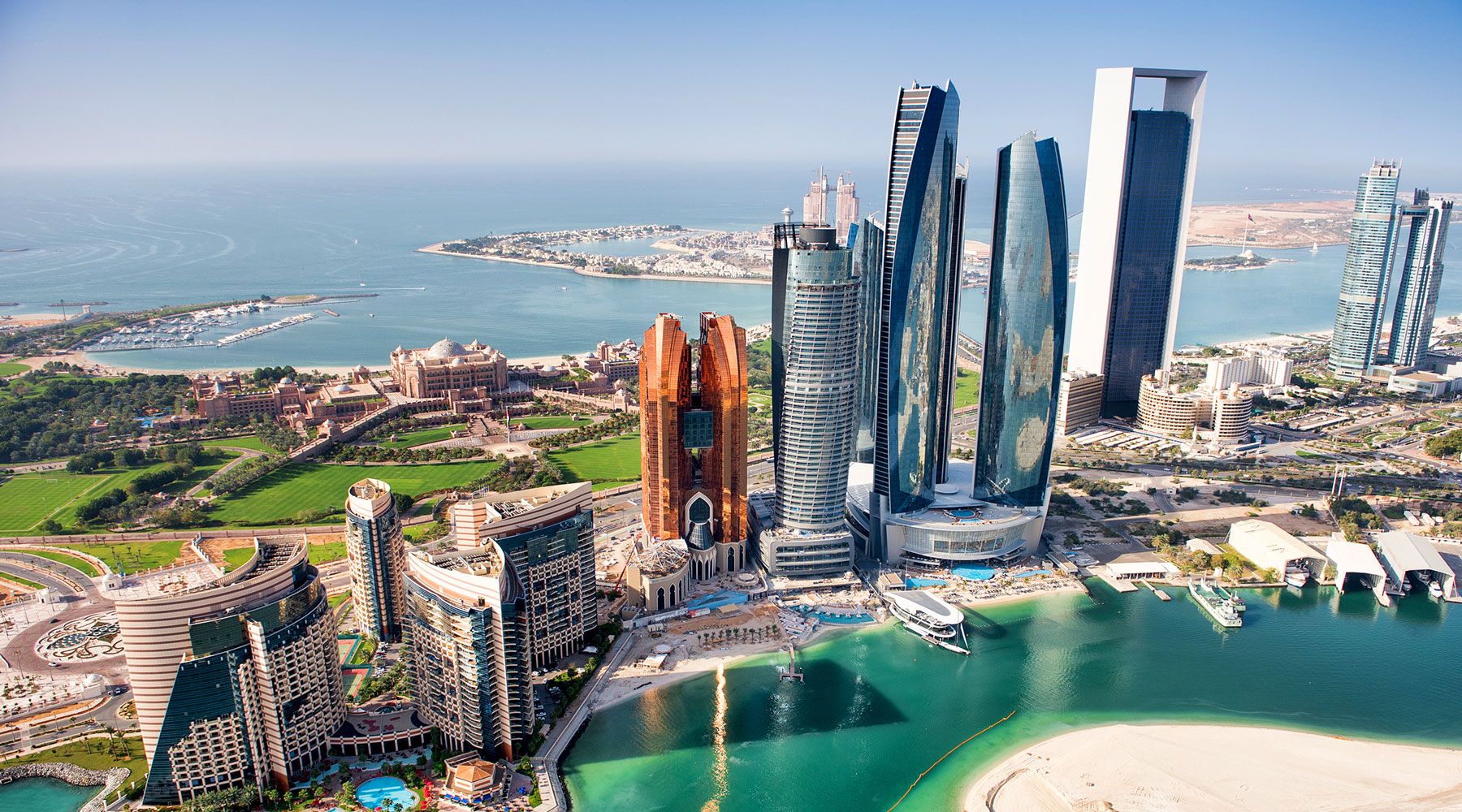 Exactly, wham bam in the middle? 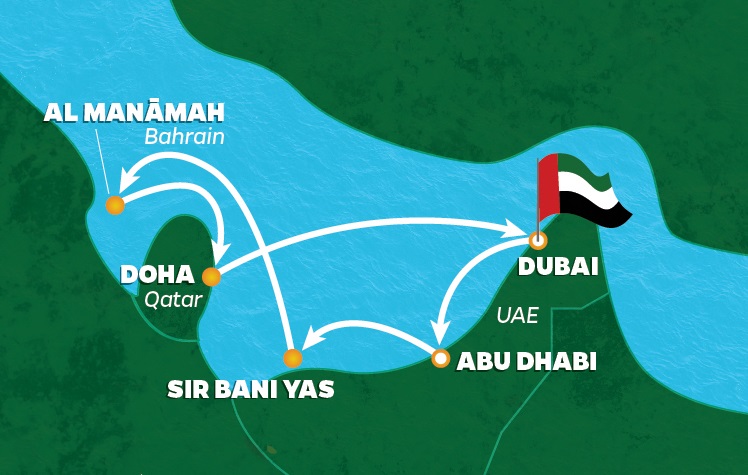 French Aircraft Carrier forced to return to Home due to the...