The French and Irish electricity systems are the most vulnerable to winter blackouts, the European Network of Transmission System Operators for Electricity (ENTSO-E) has warned.

According to its winter outlook, published on Thursday, the region’s network will face the most stress in January and February, but France and Ireland could be hit with those issues as early as November or December, 2022. 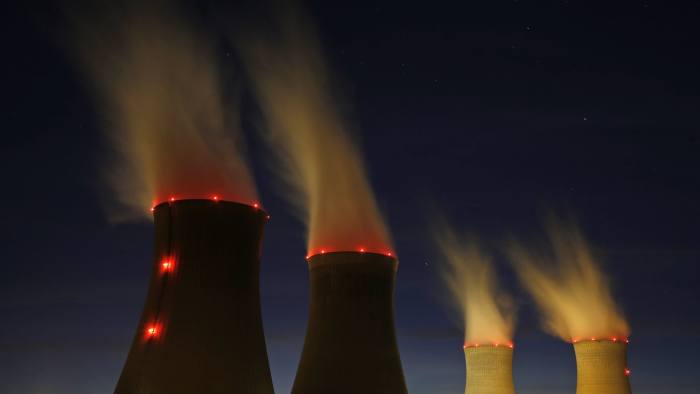 The situation this winter is critical but manageable with operational measures, the report said, noting that the loss of nuclear capacity, mainly in France, but also in Sweden and Finland, is adding stress to the system.

EirGrid, which manages the flow of electricity around Ireland, also said in its outlook that individual customers could face an average of four hours without power over the winter.

Meanwhile, individual customers in France face up to 26 hours without electricity during the winter due to low nuclear generation, according to the ENTSO-E.

The grid group also warned that Norway and Sweden also face a risk of outages if the winter is particularly dry, because both nations rely to a large extent on hydro power.

European governments have acted against the interests of their own people. And the people have been blind to this.

They will freeze and go hungry in the dark. NATO needs to be dissolved and the European Union as well. Neither has served the interests of Europe well.

The EU is lying through their teeth, in order to escape massive protest before the hammer knocks them down.

You couldn’t be more right ,its down to how much the public will suffer as the EU/UK pumps £/$Billions into Ukraine a country where even the US admit corruption siphons off half of what is given to it .

Remember Ferdinand Marcos –$800 Million in Swiss banks accounts . Zionist Zelensky must be getting near that.

Hezbollah defeated ISIS, but is now designated as terrorist group?