Ukraine’s former president, Petro Poroshenko, has had his assets frozen amid a high treason case over alleged financial dealings with separatists in the east of the country.

The Kiev court goes after former leader Poroshenko, who now faces charges of ‘High Treason’, but he says the charges are politically motivated.

The oligarch-turned-politician says he’ll fight to clear his name on his anticipated return home from Poland, later this month. The head of the ‘European Solidarity’ party was the second major opposition party leader to be targeted with legal proceedings, last year.

Another rival of Western-backed President Volodymyr Zelensky, Viktor Medvedchuk, is currently under house arrest. Both men were targeted shortly after their groups passed out Zelensky’s ruling ‘Servant of the People’ party in national opinion polls.

Poroshenko’s assets were seized by a Kiev court on Thursday. They reportedly include a mansion outside the capital, two apartments, land plots, and shares of several companies held by the former president.

The tycoon’s legal team has branded the court decision as a politically-charged persecution by the incumbent government, and vowed he would appeal the asset freeze.

Poroshenko was targeted back in December, facing multiple charges ranging from facilitating the activities of terrorist organizations to high treason.

The case revolves around an alleged conspiracy to purchase coal from the breakaway republics in Donetsk and Lugansk. The amount of goods traded was estimated to be about 1.5 billion hryvnias (nearly $55 million), according to Ukrainian prosecutors.

Apart from Poroshenko, the conspiracy allegedly involved unspecified representatives of the top leadership of the Russian Federation.

The Ukrainian judiciary failed to deliver a summons to Poroshenko in December, with the former leader, who currently holds a seat in the country’s parliament, abruptly leaving Ukraine for a “pre-scheduled” trip.

The politician was ultimately informed of the charges in absentia, with his opponents accusing him of fleeing the country.

Poroshenko, however, maintains that this is not the case, promising to return to his homeland later in January. He reiterated his resolve to face the prosecutors in a Facebook post.

On January 17, I, as promised, will return to Kiev to appear in court and have a meeting with the Attorney General, using the right of an MP to get an emergency reception.

I am returning not to defend myself from Zelensky, but to protect Ukraine from incompetent leadership and external aggression.

Medvedchuk, one of the leaders of Opposition Platform — For Life (OPFL), the most popular political party in eastern Ukraine, who’s been labeled as “the Kremlin ally” in the media, was placed under house arrest last year after also being charged with treason.

In 2021, Zelensky moved to ban several independent TV channels, in what his critics have called a stifling attack on the freedom of press. He also blocked the popular news website Strana, which has been critical of his government.

Poroshenko discovers becoming a Nazi cuts both ways. Couldn’t happen to a more appropriate jerk, getting roasted by the same crematorium he helped build. 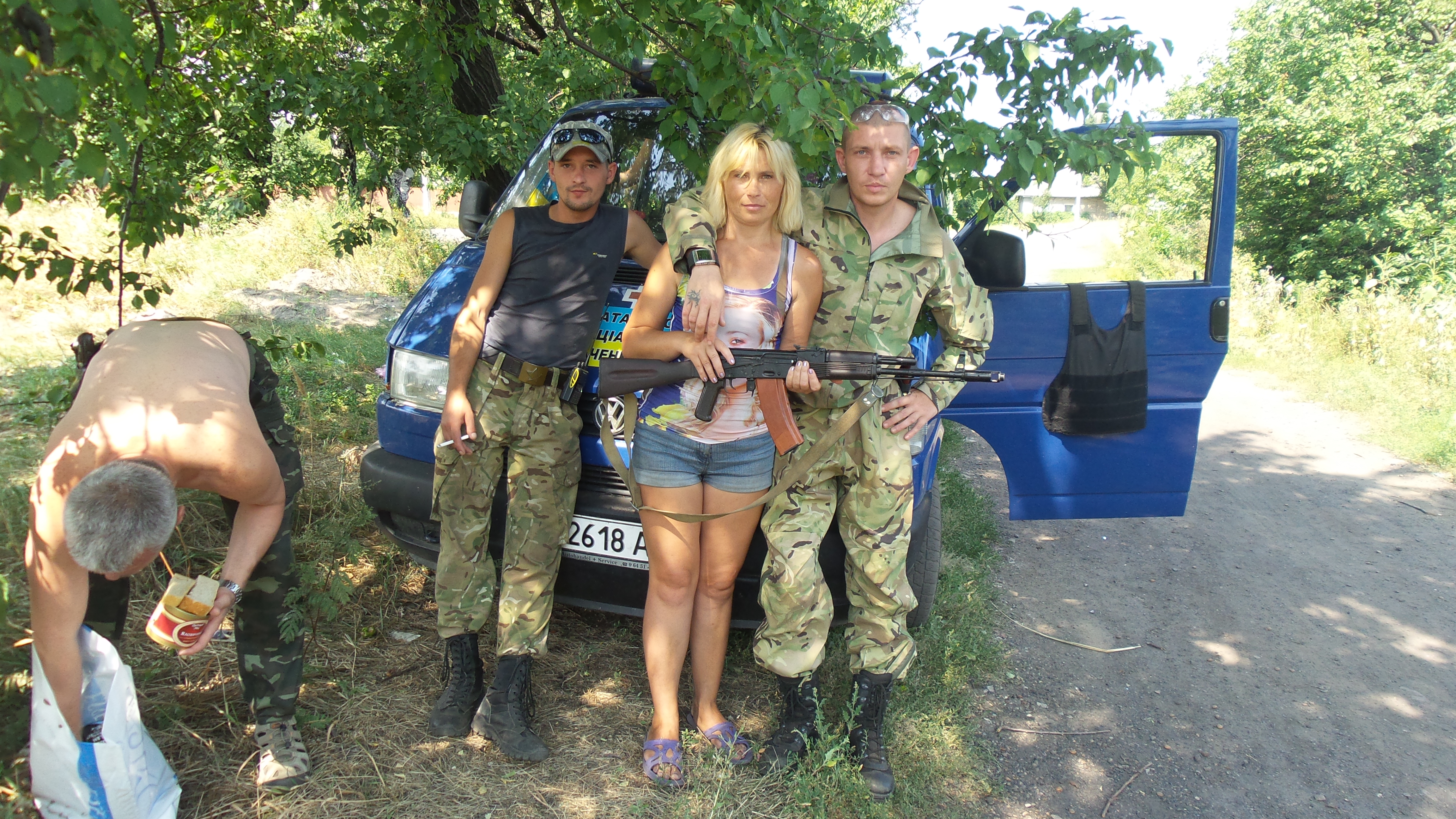 It is obvious that the US pull the strings of the puppets. Zelensky is totally obedient, whereas Poroshenko will only go so far with the rhetoric. Poroshenko knew that he needed to avoid all out war just to gets ticks on a Pentagon scorecard, as this would be the collapse of his country, not the birth of western democracy in it as promised by Nuland in the US embassy. The stage is now set for the US to play its game without having any US military in the Ukraine. It is merely a test of Russian defences and reactions, as… Read more »

The Zio-Western installed coup president is now being ratted. No Honor Among Thieves.

Indeed, robbing and killing each other for profits?

Erdogan went Shopping for Replacement of the F-35 in Moscow