General Philip Breedlove, who served as NATO’s supreme allied commander for Europe from 2013 to 2016, has urged Ukraine to bomb the Crimean Bridge, claiming it is a legitimate target in the ongoing proxy war against Russia.

Since the beginning of the Russian military operation in February, Ukraine has threatened to target the Crimean Bridge (also referred to as the Kerch Bridge) that connects the peninsula to Russia’s mainland multiple times.

Now that the Zionist backed West has given Ukraine Harpoon missiles [with a range of up to 200 miles] Breedlove thinks the Russians have every reason to be worried about Ukraine launching an attack on the recently build bridge.

Top US warmonger, General Breedlove said he does not understand those opposing such an aggressive action and chance to damage the Russian economy.

He hears a lot of people asking whether it is right for Ukraine to take such aggressive action and whether the West would support it, but he cannot understand that argument.

During its 1999 bombings of Yugoslavia, the alliance did not shy away from unleashing its military forces against civilian targets such as bridges, hospitals, schools, industrial plants and even cultural monuments, like what also happened in Syria.

Human Rights Watch concluded that the Yugoslavia assault left “as few as 489 and as many as 528 Yugoslav civilians killed in the ninety separate incidents in Operation Allied Force”.

Amid its military invasion of Libya, NATO also used a similar approach, with its attacks targeting hospitals, restaurants, and even people’s houses.

In May 2012, Human Rights Watch reported that at least 72 civilians were killed during the NATO air campaign in the Middle Eastern country.

This is not the first time that threats against the Crimean Bridge emerge in the wake of the military operation. There were rumors that Ukraine planned to attack the bridge on 9 May, when Russia celebrated Victory Day. 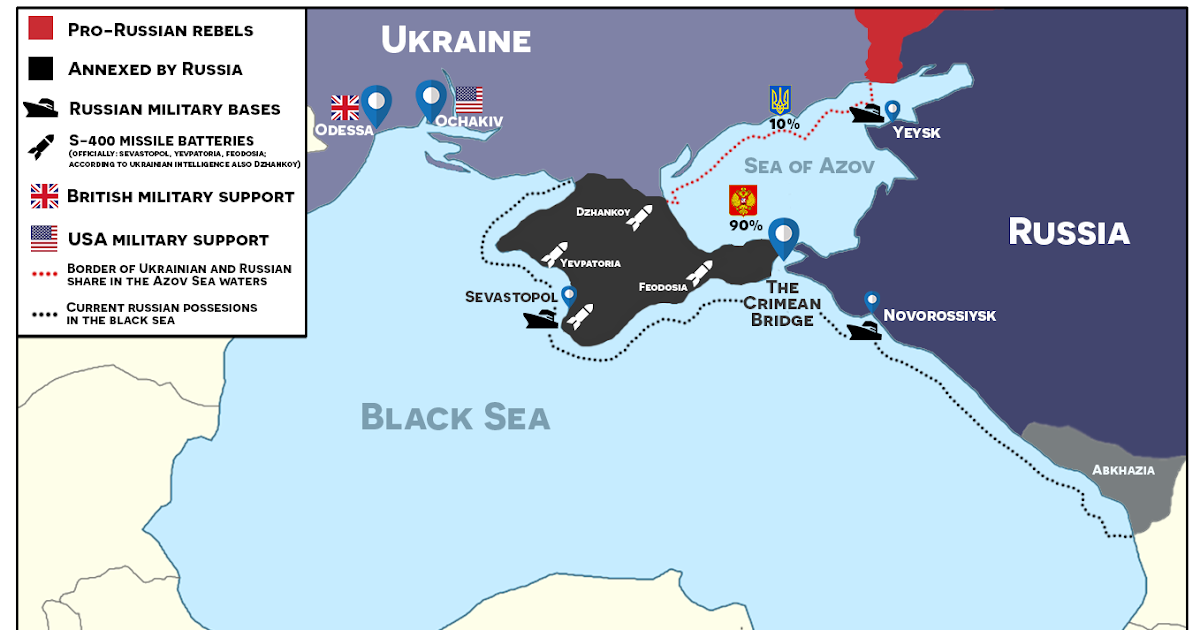 Officials in Crimea and from mainland Russia have repeatedly warned against any aggressive action towards the Crimean Bridge, saying that attacking it would be nothing short of a hostile terrorist act.

The Crimean Bridge was officially opened in May 2018, becoming an essential piece of infrastructure connecting Crimea with mainland Russia. Aside from a highway, it also has a parallel railway bridge between Crimea and the Taman Peninsula of Russia’s Krasnodar Krai.

Crimea was incorporated into the Russian Federation in March 2014, when the overwhelming majority of Crimean’s voted to reunite with Russia.

Ukraine still considers the peninsula to be its territory under temporary occupation.

Despite the Kremlin underlining that the results of the 2014 referendum fell in line with the international law and were obtained through a democratic procedure, western countries refused to accept it and slapped sanctions on Moscow. 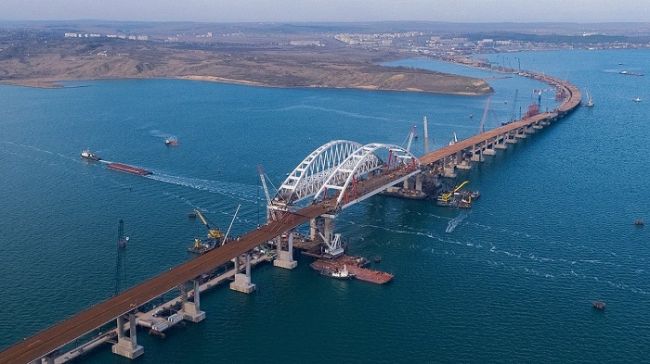 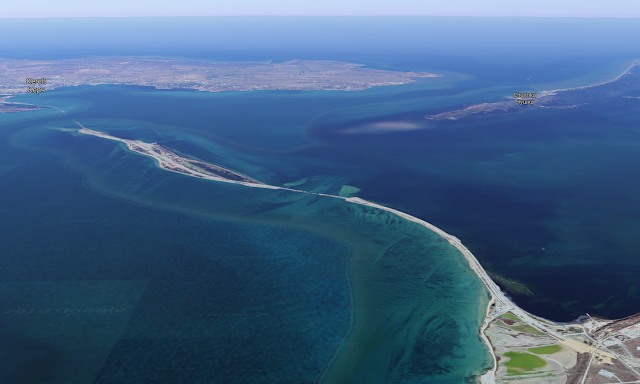 Although this article is dated 8th of July 2022 the map of the Black Sea area is well out of date.
Russia now controls about 25 % of eastern Ukraine and is now finishing off complete control of the Donbass oblast .
Mr.Putin has already said if the USA wants war on the battlefield “let it bring it on ” -no takers so far ?
The so called “rebels ” -aka UKRAINIAN citizens have been bombed since 2014 – 15,000 civilians killed including women /children .

Russia will not be Separated from the Rest of the World...

Almost 60% of British Factories will have to close due to...