The directors of the world, the Merkels, Macrons and other compromised world leaders, plus their nameless tiny elite-bosses way above them – are calling for tightening the screws again.

To use Madame Merkel’s terminology of what she decided to do with the German people a few months ago. She has hardly loosened the screws since. The populace has had their summer fun. They have enjoyed their Gladiators.

The Gladiator Games are over, the soccer players went home, both in South America and in Europe, to continue celebrating without masks and without social distancing – and the Olympics in Japan will be taking place in virtual mode, arenas without live spectators.

The infection case numbers are on the rise, a scaringly rapid rise, the Delta Variant and Wave Four are at the doorstep, actually they are knocking at the door – in some US States at least, and soon in Europe – to give you a last chance to get the wonder jab.

Imagine we are only in year 2021, There are another almost ten years left in the UN Agenda 2030 to accomplish the nefarious objectives of the Great Reset – if We, the People, don’t stop it.

The tyrants, first in disguise, then in semi-disguise – and now with the Fourth Wave coming, they show their true face – wide open. No scruples. They have been given their quota of vaxxing by the higher masters, and god-forbid, they may not reach their targets.

The Presidents of Tanzania and Burundi, they did not want to jab their people with poisonous mRNA inoculations.

They knew about and had natural remedies to heal. While there is no firm evidence, they died mysterious deaths. Just a few months ago. And nobody dares to investigate them.

The President of Haiti, Jovenel Moïse (A right wing president who was the object of mass protests), on 7 July 2021, was assassinated in the middle of the night in his bed, by a well-organized group of 28 Colombia DEA mercenaries, they say.

He too, said there was no need to jab Haitians. They were free of masks, and they were free to hug and socialize. No social distancing. And Haiti’s “case numbers” and deaths were very low.

Proportionately much lower than the artificially blown out of proportion, fear-inducing “cases”, disease and death numbers of the obedient tyrannical West. Haiti was the only country in the Western Hemisphere which refused to implement the mRNA vaccine.

What we are living today, is the Lockstep Scenario, according to the infamous 2010 Rockefeller Report, confirmed by Klaus Schwab’s (WEF) “The Great Reset”

These Rockefeller Report’s four scenarios (Lock Step; Clever Together; Hack Attack; and Smart Scramble), have been on the drawing board for decades. Ever so often we were told and warned about the deadly actions they had in store for us. This is part of their cult.

This profoundly immoral and criminal endeavor has been on the drawing board for years. The final and formal decision to go ahead NOW, albeit planned, was taken in January 2020 at the World Economic Forum (WEF) in Davos – behind closed doors, of course.

The Gates, GAVI (an association of vaccination-promoting pharmaceuticals), Rockefellers, Rothschilds et al, they are all behind this decision – the implementation of Agenda ID2020.

People say Switzerland is one of the cults main hubs. All of the European government leaders and other hot shots were sitting in the front line to watch this nefarious spectacle – that just coincidentally starts with a “lockstep scenario”. The key points are as the following. 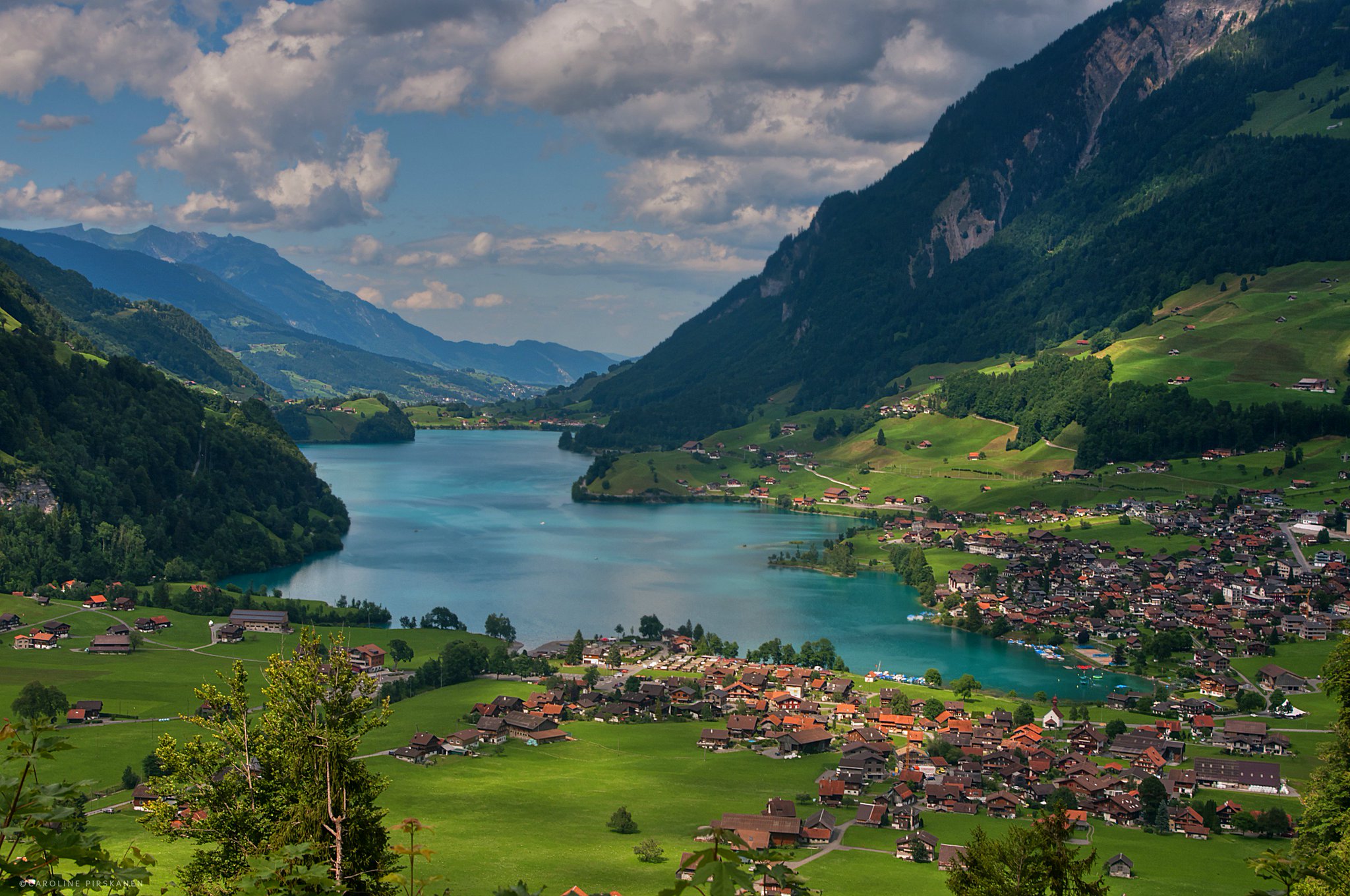 In tiny Switzerland with 8.4 million people, the Government had just a few weeks ago decided to increase the “subsidies” to the (mainstream) media by another 120 million Swiss francs, to an annual aggregate total of close to half a billion Swiss francs, or about 550 million dollars. That sum “obliges”

In September 2020, the Swiss Parliament quietly passed a law giving the government “martial powers” over matters concerning Covid-19. This Health Martial Law would be valid until 2031.

An Association of “Friends of the Constitution” was formed, launching a referendum against this law. On 13 June, the referendum was rejected by the people and the law prevailed?

On 13 July, a day before the French National Independence Day, the Bastille Day, the very day celebrating the French Revolution – 14 July 1789, when the French broke loose from Royal feudalism, when they gave an example for others to follow?

But on that very occasion, French President Macron announced forced vaccination, to begin with all health services employees; no attending of public events, public transportation’s, a ban on movie theaters, restaurants and even shops and of course no flying for unvaxxed people.

On 14 July 2021, French Bastille Day, instead of celebrating the French prowess of freeing themselves from feudalism and aristocratic oppression 232 years ago, millions took to the streets in Paris and major French cities to demonstrate against Macron and his abject dictatorship.

What they will achieve remains to be seen. The mainstream media hardly covered the protests. Of course, not. They are paid not to incite people to bond in solidarity.

In most other European countries, a Covid-19 martial law was passed by Parliament or by government decree, with no saying by the people.

This was foreseeable, as Germany, Greece, Canada and others have passed similar laws, as in France. Others are to follow – probably the Netherlands, Italy and Spain. Boris Johnson, UK, may join the gang and the horror show later.

The key in a situation like the one the world faces today, where a small cult of evil, but dirty rich people, attempt to take control of the world, of the population, of the financial system, of the manufacturing and infrastructure apparatus peoples’ solidarity in spirit and in actions, is key. 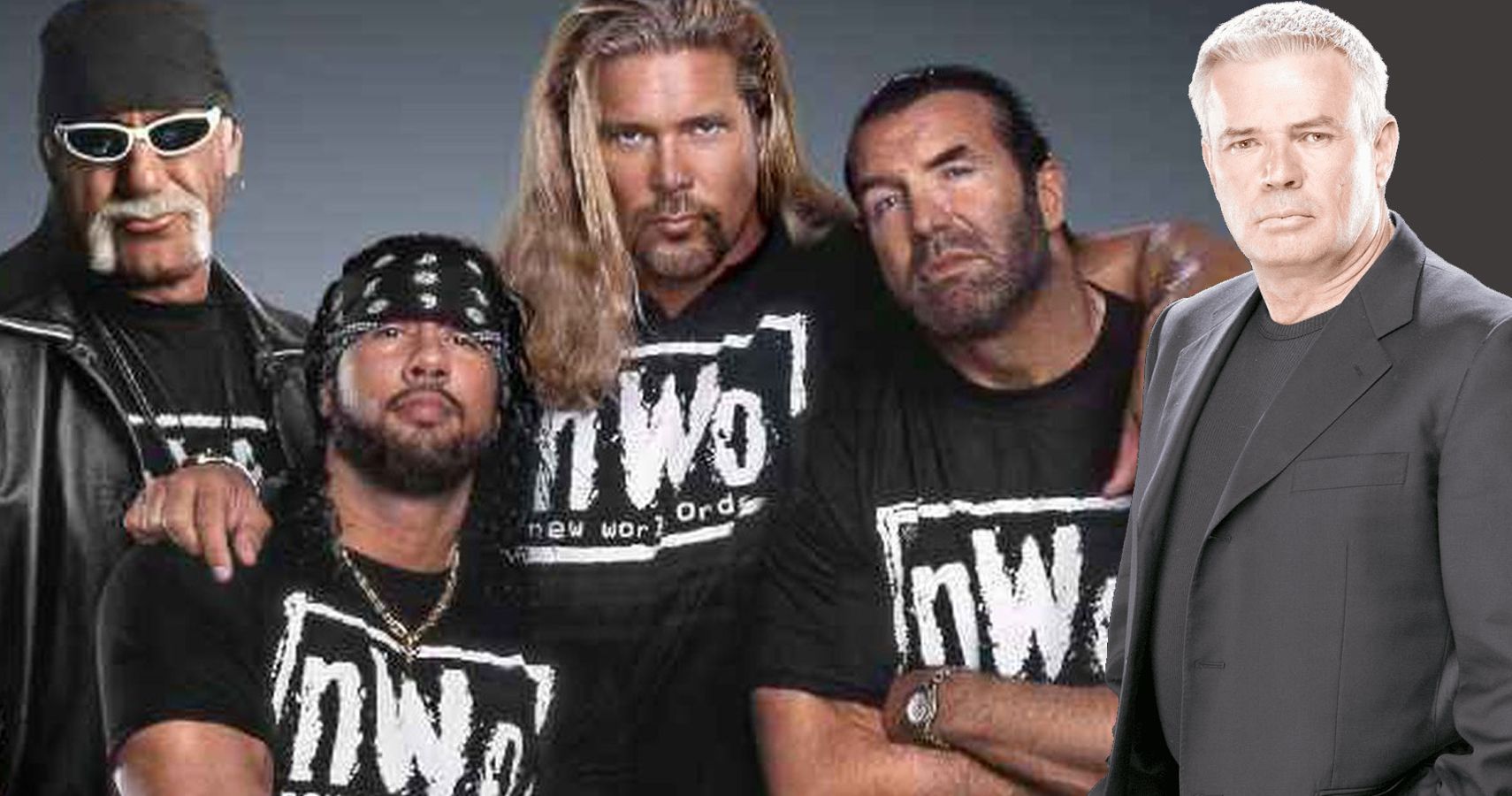 On July 14, 2021? This is the official liberty celebration day in France. Coincidence or just rubbing it in again?