Florida residents are furious as scientists prepare to release hundreds of millions of genetically modified mosquitoes into their communities.

The experiment, led by British biotech company Oxitec, will see around 750 million male mosquitoes sent out into the Florida Keys over the next two years in an attempt to control the population of an invasive, disease carrying species which has settled in the area.

But many residents are unhappy at being part of what one group called “a Jurassic Park Experiment.” The first wave of the project will see thousands of mosquitoes released at six locations this week, with 144,000 expected to be set free in the first 12 weeks.

The project has been launched to combat the Aedes aegypti mosquito, which makes up about four per cent of the mosquito population in the Keys but is responsible for virtually all mosquito-borne diseases transmitted to humans, including dengue, Zika and yellow fever.

It can also transmit heart-worm and other potentially deadly illnesses to pets and animals.

Only female mosquitoes bite humans and pass on disease, because they need blood to produce eggs. Oxitec has modified the genes of male mosquitoes so that they carry a protein that will kill off any female offspring before they reach mature biting age.

Males, which only feed on nectar, will survive and pass on the genes.

The hope is that the modified male mosquitoes will breed with the existing wild female mosquitoes, slowly eliminating the Aedes aegypti population.

While the project has approval from the US Environmental Protection Agency, Barry Wray of the Florida Keys Environmental Coalition said: “People here in Florida do not consent to the genetically engineered mosquitoes or to being human experiments.

Earlier this year, dozens of protesters gathered outside the Murray Nelson Government and Cultural Arts Center in Key Largo, complaining that the full impact of the experiment could not be known.

In a statement denouncing the project, environmental group Friends of the Earth said: “The release of genetically engineered mosquitoes will needlessly put Floridians, the environment and endangered species at risk in the midst of a pandemic.

But Oxitec said: “We have released over a billion of our mosquitoes over the years. There is no potential for risk to the environment or humans.”

Oxitec said its modified mosquitoes have successfully provided significant suppression of the wild Aedes aegypti in other geographies and do not cause harm to beneficial insects like bees and butterflies.

Similar projects in the Brazilian city of Indaiatuba found that Oxitec’s mosquito suppressed the Aedes aegypti by up to 95% in urban, dengue-prone environments following just 13 weeks of treatment, as compared to untreated control sites in the same city. 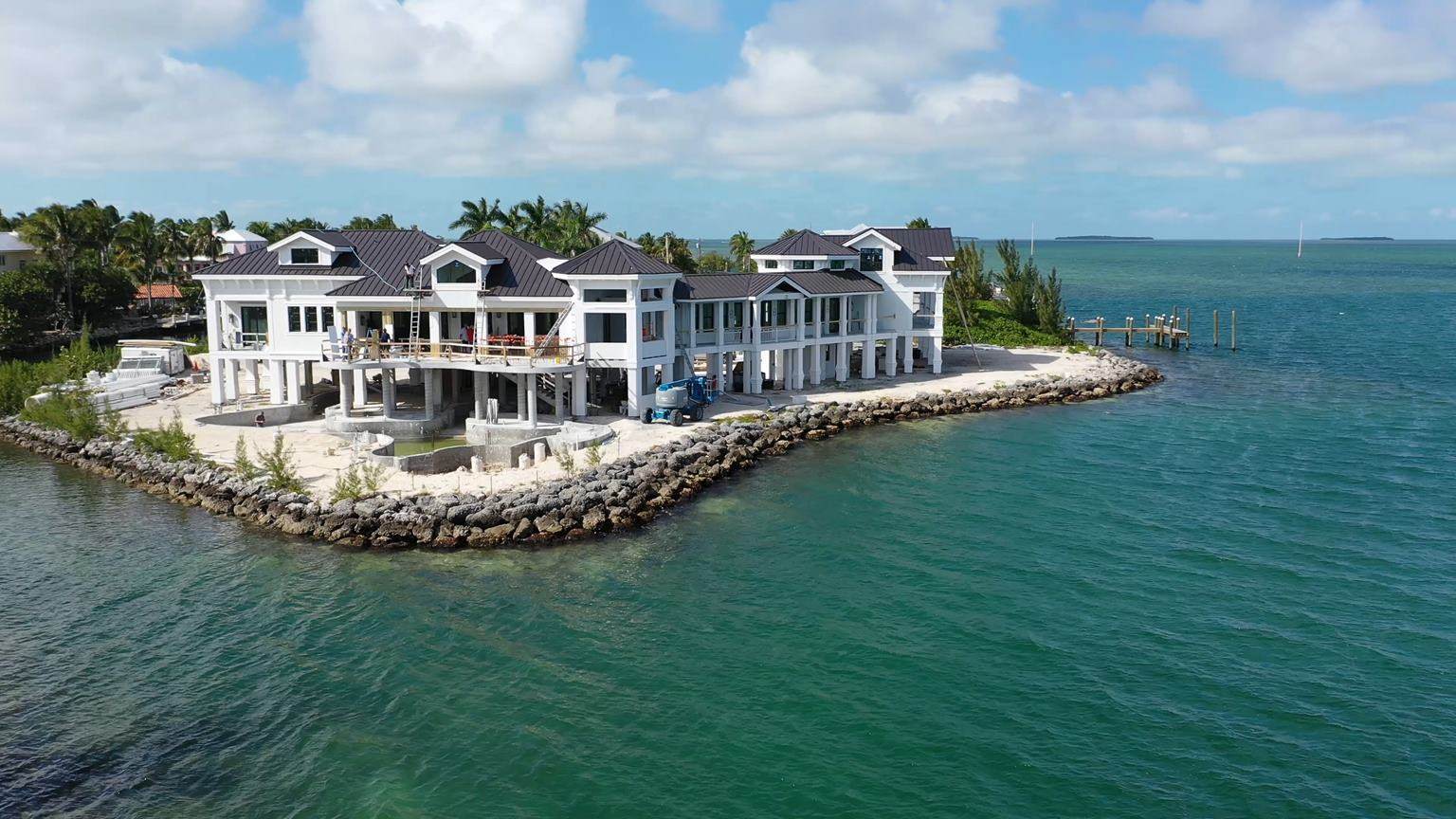