The spokesman for Turkish President Recep Tayyip Erdogan has accused the EU of “embracing” the fascist past of the European continent, after a top court ruled that employers can ban religious symbols, including the headscarf.

The ruling passed this week by the European Court of Justice is “totally wrong” and “an attempt to lend legitimacy to racism,” Fahrettin Altun, the communications director for the office of President Erdogan said.

It is unbelievable that fascism now even spreads to the courts of the EU, and that instead of denouncing its dark past, Europe now seeks to embrace it all over again.

The European Court of Justice passed a landmark ruling that stated employers who have a genuine need to maintain religious neutrality have the right to prohibit workers from wearing visible religious symbols.

The court reviewed two separate cases brought by two Muslim women from Germany, a drugstore cashier and a caregiver, who alleged their employers discriminated against them by not allowing them to wear headscarves.

The EU High Court confirmed that employers can have legitimate reasons to enforce a religion-neutral dress code and are allowed to do so as long as they treat symbols of different faiths equally.

Law-mandated religious neutrality in workplaces in some European nations has long been a contentious issue, with defenders of Muslim rights arguing that Islam worshipers are dis-proportionally affected by such one way restrictions.

Erdogan, whose AK Party has Islamist origins, is one of the most vocal critics of what it perceives as European bias against Muslims. 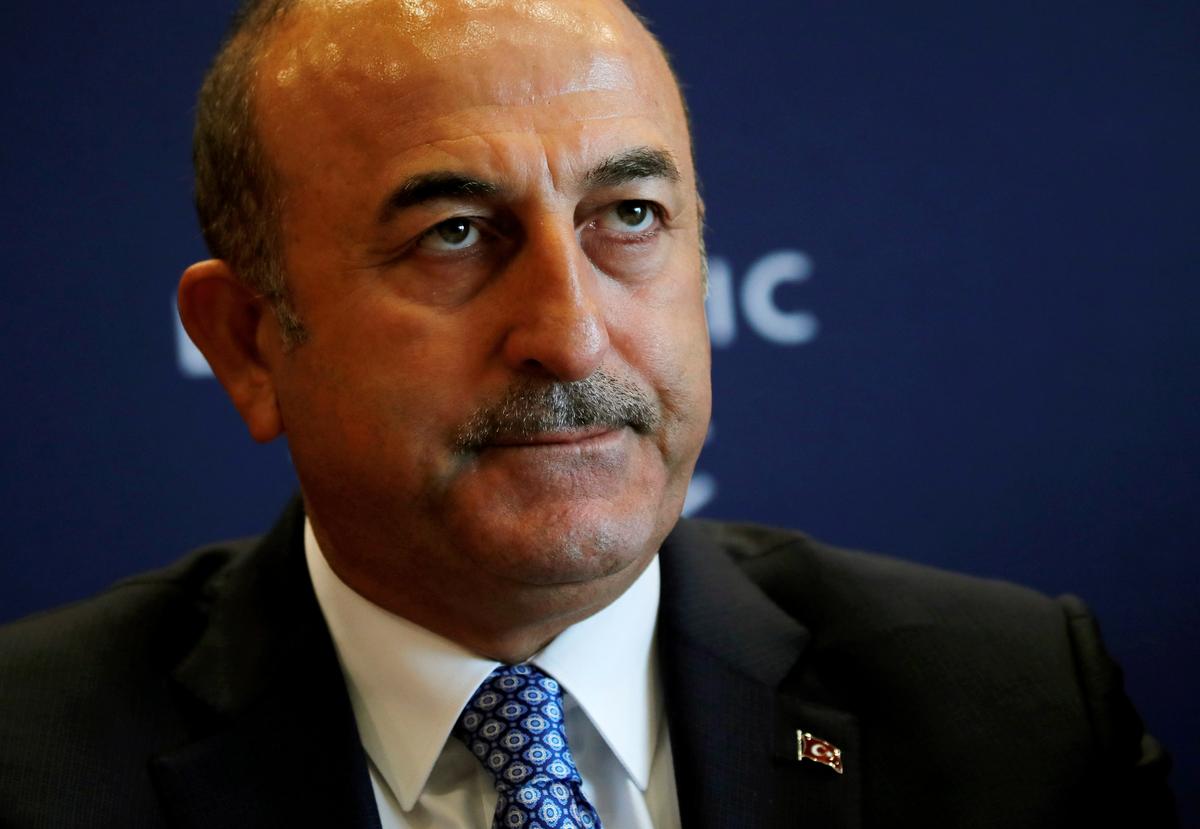 The Turkish Foreign Ministry condemned the EU ruling, calling it a new example of efforts to give Islamophobia and intolerance towards Muslims an institutional and legal identity in Europe.

Ties between Brussels and Ankara, which for decades aspired to become a member of the EU, have been deteriorating for years.

The relationship is aggravated by a plethora of issues, from territorial disputes between Turkey and Greece to the complex situation with millions of Zionist designed war refugees trying to reach Europe through Turkey.

Ataturk was heavily influenced by the Zionist controlled West, he rewrote history to fit into the West’s agenda, like how he changed their alphabet to the Roman letters – Turkey is being kept down by impotent foreign forces, but as far as a geographical location, its one of the most advantageous locations on Earth, bordering every trade route… but to utilize such territory meaningful, you need peace, which is not what the West wants, while the Turks do not want to share such vast land with hostile invaders anymore?

Exactly our point of view as well?

It is a narrative that is famous in Europe, imagine if in Arab nation, if companies start forcing women to wear Hijab for job? It is true that west is heading towards its dark ages. LGBT is okay, dressing like Mary is not?

Homosexuals and transgenders are dominating the Western scene at the moment?

Trucks Travel From China To Europe In Just 13 Days