EU foreign ministers have been in Prague to agree on more sanctions against Russia. Finland, the Czech Republic, Poland, Latvia, Lithuania and Estonia have called for limiting travel from Russia to the bare minimum.

According to Borrell, suspending the EU-Russia visa facilitation agreement will result in a large drop in visas being issued to Russians and will help to avoid visa restrictions being circumvented.

The EU foreign policy chief added that EU foreign ministers had prepared recommendations for member states on what to do about visas which had already been issued to Russians.

The EU top diplomatic representative added that certain Russians will be still eligible to apply for some categories of visas. This will allow for visas to be granted on individual basis on a thorough statement on each individual case and especially for specific groups of people.

Member states could decide for themselves on the issuance of short-term Schengen visas and consider each application on an individual basis.

A number of racist minded EU countries have reduced issuance of tourist visas to Russians, while also calling for a total ban on the issuance of Schengen visas to the country’s citizens as part of the next sanctions package.

Moscow has repeatedly said that it considers the proposal a manifestation of chauvinism and that such a decision will invite retaliatory measures.

Its Racism –no other words ! Remember the trouble in the EU /Poland with letting in Brown-skinned- Black people especially Muslims ?
And CNN/FOX “news ” – etc- “oh look” ( Ukrainians ) their WHITE- Blue Eyed- Blond Haired –JUST LIKE US !!!
Look at how the African Jews were treated in Israel and you get the idea who is behind it all. 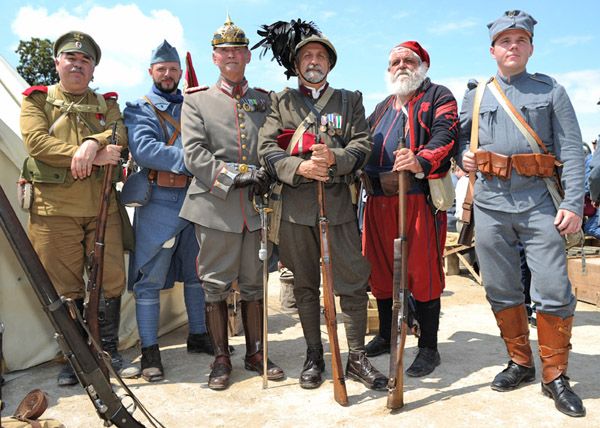 US regime trying to block Brazilian president from visiting Russia