The European Commissioner for Economy Paolo Gentiloni said that the confiscation of frozen Russian assets in Europe and their allocation for Ukraine’s reconstruction require solid legal justification, as the transition from freezing assets to their forfeiture is highly problematic from a legal standpoint.

The issue of confiscating Russian assets in Europe] is being considered. But we know that from a legal perspective, the transition from freezing to confiscation is very complicated. 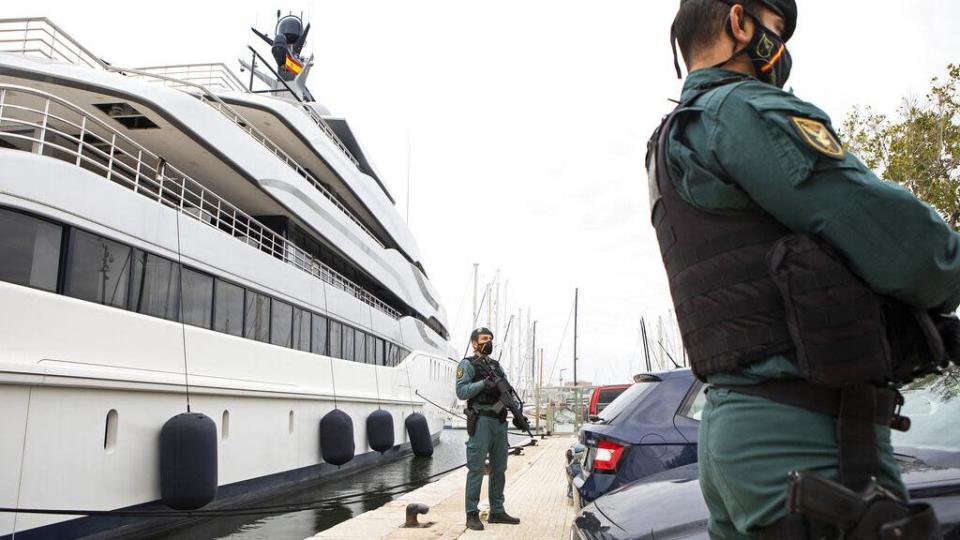 Different countries are examining the legal conditions of how the decision to freeze tens of billions of Russian assets, including 1.8 to 1.9 billion euros [$1.9 to 2 billion] in Italy, can be transformed into confiscation. It is not a political decision, so it needs legal grounds.

The European countries imposed economic sanctions on Russia shortly after Moscow launched its military operation in Ukraine on February 24, 2022 and proceeded with freezing Russian assets throughout Europe.

The foreign exchange reserves of the Russian central bank worth hundreds of billions of dollars have been arrested as well, with the European officials calling on introducing measures to confiscate the assets and allocate them for rebuilding of Ukraine.

This will open the doors for compensation for all the countries the US military destroyed without permission from the UNSC, such as Iraq and Libya.

Hybrid warfare by Russia, imploding the Zionist empire from the inside out?

Moscow could make life difficult for the US regime in Latin...