With seasonal forest and brush fires raging on the Greek island of Evia, west of Athens, the EU has mobilized water tanker airplanes from Italy and Spain to be dispatched to the affected regions after the Greek government requested Brussels’ assistance. 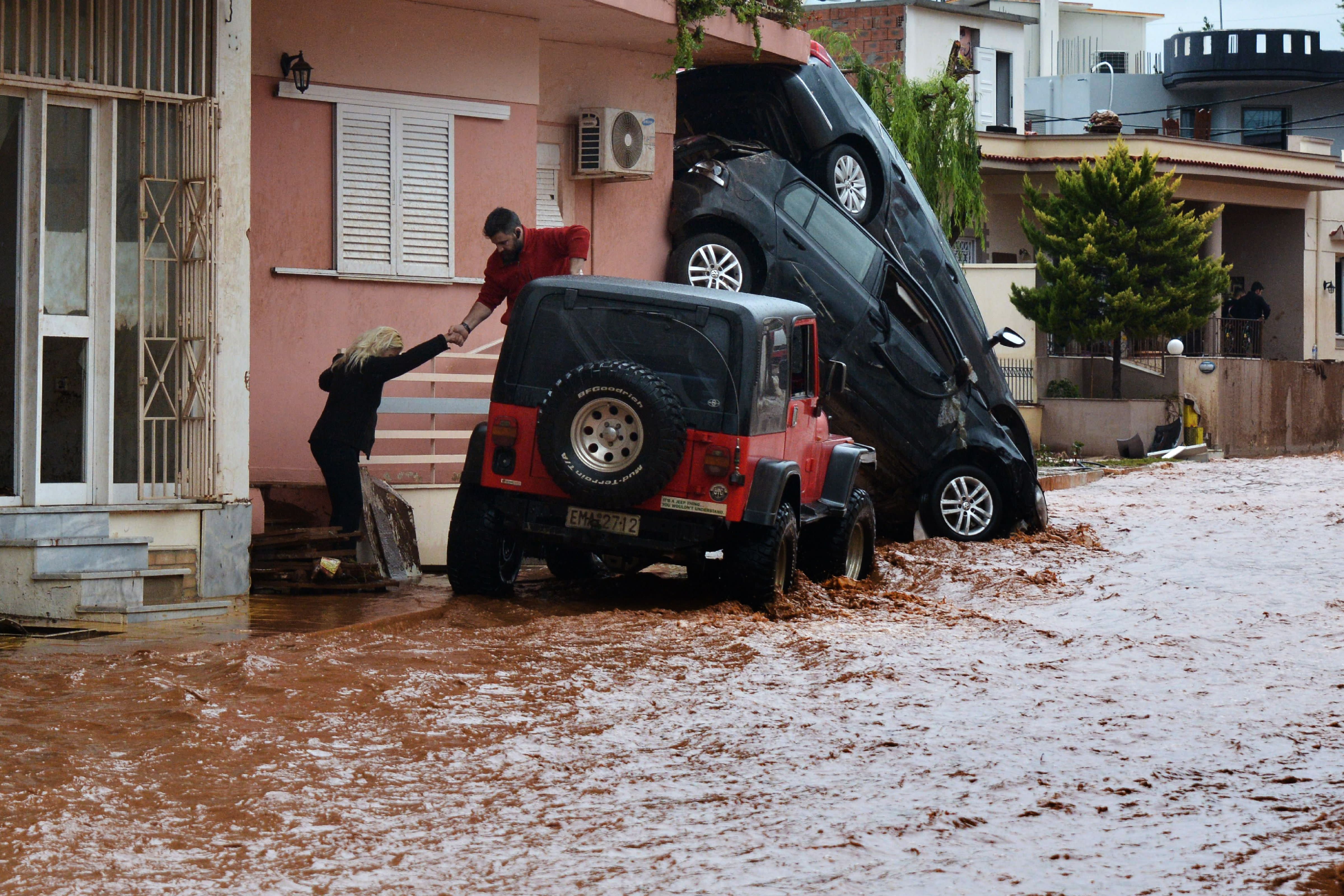 The wildfires on Evia erupted just over a year after wildfires killed 103 people in areas north of Athens and nearly wiped out the seaside village of Mati.

The ignited inferno and high death toll was largely due to the construction of illegal developed buildings that blocked access to the sea and escape routes.

The former ruling government, the radical leftist party SYRIZA, had no disaster or evacuation plan in place.

This angered a wide swath of the impoverished population in Greece and left the European Union skeptical that the previous Greek government had the ability to manage the emergency logistics or other type of Democratic values.

US Navy sailor not guilty for destroying billion-dollar Navy Ship 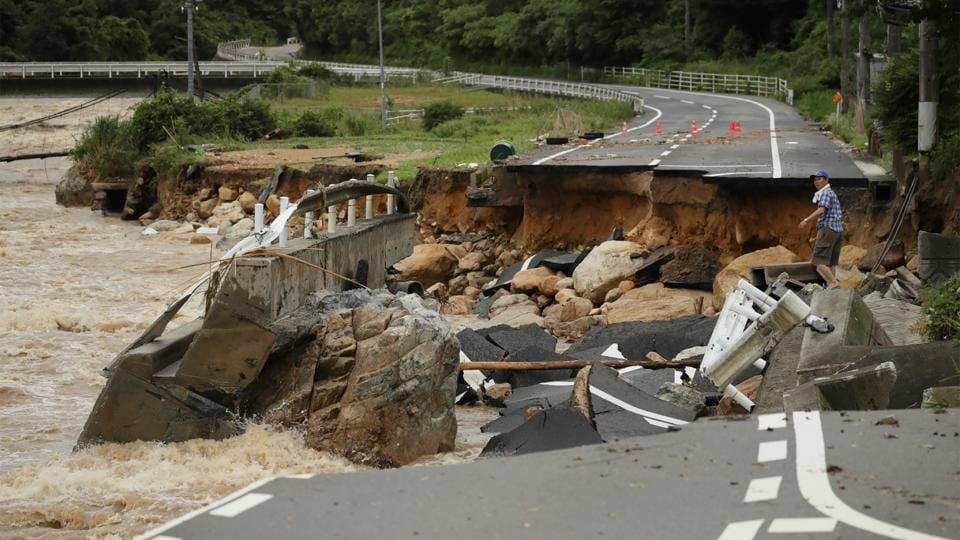