Hungary must be prepared for serious attacks from the European Union since Brussels and liberal propaganda machine are not selective in their means and are using all kinds of blackmail against Budapest.

Hungarian Foreign Minister Peter Szijjarto recalled that over the past 12 years, Budapest’s anti-crisis policy has never been in the mainstream of the EU, but it has always been successful.

Hungary has built fences on the southern border when it was required to accept migrants, purchased Covid-19 vaccines from Russia and China when the EU was waiting for Western-made vaccines.

And now Budapest advocates a peaceful resolution of the conflict in Ukraine. Currently, there is practically no kind of blackmail that Brussels has not resorted to against Hungary.

Brussels and the international liberal propaganda machine clearly will not choose the means. Money blackmail, political blackmail, spreading fakes and lies will follow.

The minister reiterated that Budapest’s goal was to avoid a recession at a time when the (designed) energy crisis on a scale never seen before has arisen in Europe.

Now, Brussels is withholding EU funding from so-called delinquent states. Hungary is the first country to have fallen foul of this created mechanism.

On November 24, Hungarian Prime Minister Viktor Orban said Budapest had fulfilled the entire list of requirements agreed upon with the European Commission.

The prime minister expected that at the Commission’s meeting on November 30, a decision would have been made to unfreeze the Hungarian part from EU funds.

In general, the European Commission’s requirements concerned measures to combat corruption, increase transparency of public procurement, and strengthen the independence of the judicial system.

On November 30, the Commission decided to maintain its initial proposal of September 18 to freeze 7.5 billion euros ($7.8 billion) in EU budget funding for Hungary until Budapest fulfills all its conditions.

Now the Commission’s decision must be approved by the Council of European Union countries by a qualified majority. 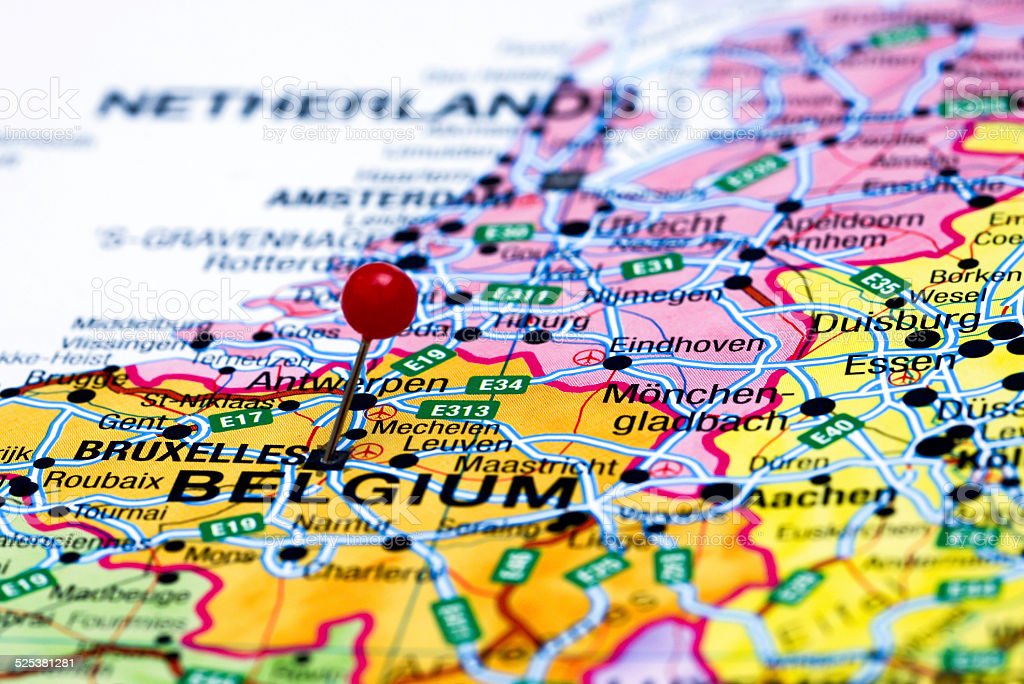 Hungarian European Union Affairs Minister Tibor Navracsics attributed this decision to the fact that part of Budapest’s obligations, according to the schedule, will be fulfilled later and expressed hope that the country will receive 100% of the funds in 2023.

On December 2, 2022 Orban said the EC continues to block EU funds allocated to Hungary to influence the country’s position on migration, sexual education, and sanctions, but Budapest has no intention of changing its stance.

Why are they still in the EU?

Hungary !! you are not obeying us ,we get our orders direct from our Emperor in the Whitehouse who has dictated via US big business that the EU/Europe economy/industry must be collapsed as its a competitor to us –our orders are clear -your citizens must suffer and die for us -you must bankrupt your nations so that the IMF/WB will own you -this will make our Zionist bosses in Tel Aviv happy.

But for how long, profits never satisfies ego in the end?

Hungary Sticks to National Interests Despite EU’s Pressure on Migration and Sanctions..

Venezuela may reroute Crude Oil initially destined for the USA