Three Palestinians died on Thursday as the Egyptian military pumped toxic gas into an escape tunnel connecting Gaza with possible freedom. The Apartheid tunnel stretches from the Gaza Strip to the Sinai peninsula.

In 2019, two Palestinians died and several others wounded after Egyptian troops pumped toxic fumes into a tunnel stretching into the Sinai Peninsula from the Gaza Strip.

In February 2017, three Palestinians were killed in a tunnel between Gaza and Sinai in similar circumstances, when they tried to escape the total humanitarian lock down in the completely surrounded open air prison concentration camp along the Mediterranean Sea.

Egypt has destroyed more than 3,000 lifeline tunnels along its border with the Gaza Strip in the past six years, Egyptian Army Spokesperson Tamer Al-Refai said in 2020.

In 2015, the [Egyptian] government took a decision to establish a buffer zone along the border [with the Gaza Strip].

We established the buffer zone in stages because residents had to be relocated. They have received compensation, in order to avoid direct extermination he said in an interview given to Egyptian news channel Extra News in 2020.

Israel has forced a total humanitarian blockade upon Gaza since 2014 using the area as military testing ground for deadly bombing campaigns. Egypt is bribed to participate in the holocaust, while their crimes are being censored by the global Zionist controlled media.

The Palestinians are called terrorists in order to continue the ethnic cleansing programs that mimic the Nazi agenda during WW II. In those so-called Nazi death camps prisoners whom tried to escape were also shot and killed by the oppressor. 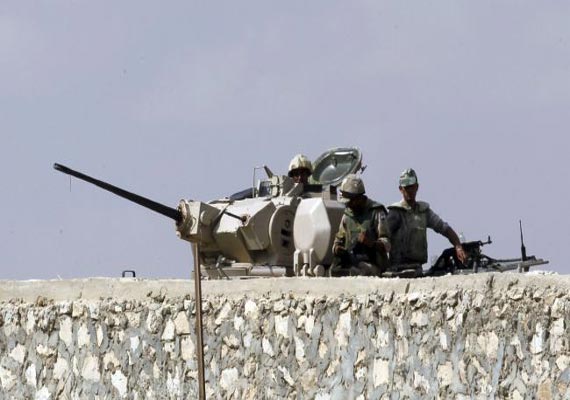 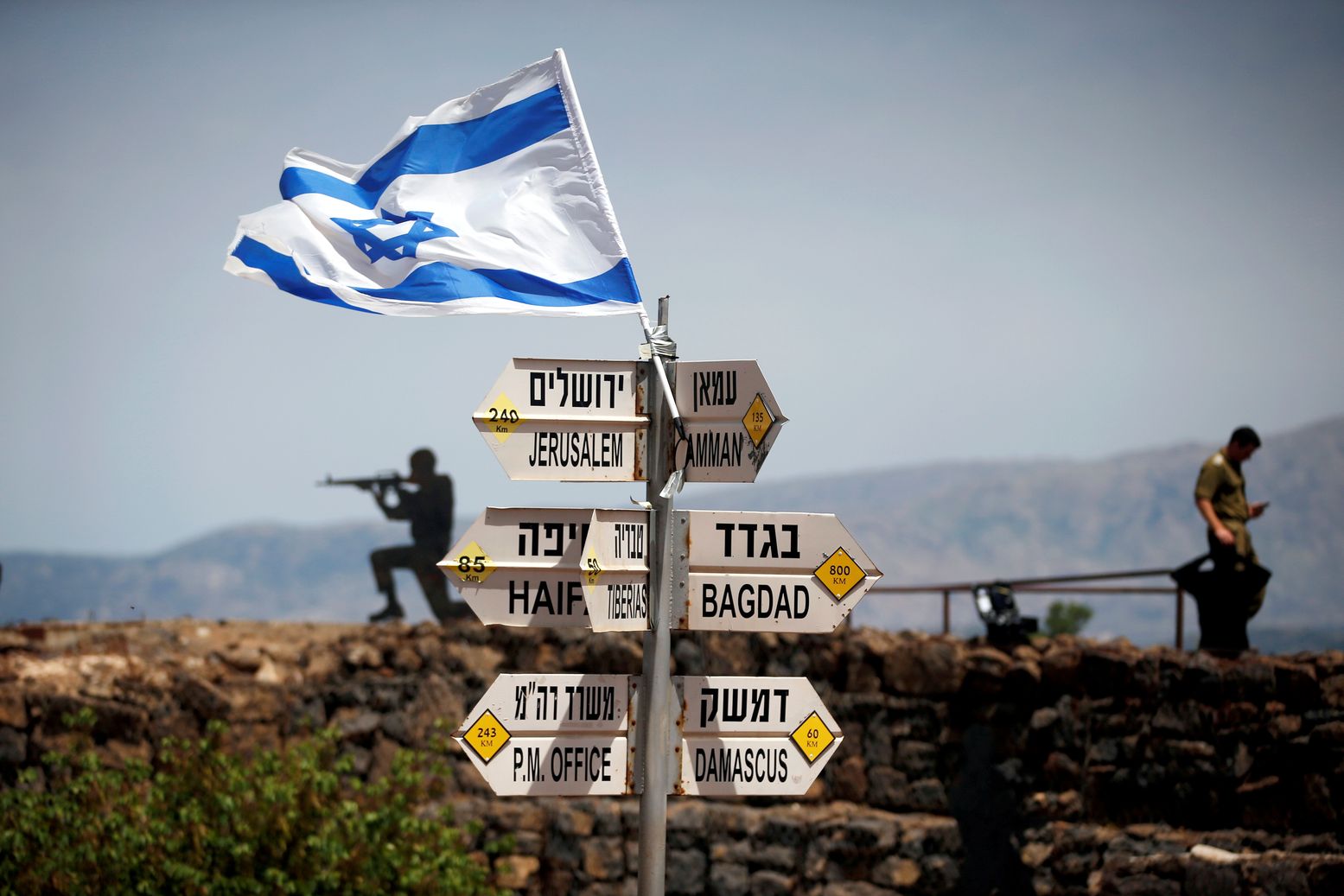