There is an ongoing, but hidden, Dutch war on the local society which is rarely highlighted or even known. It is a racist war, which has been in the making for decades.

The seizure of beaches and other real estate has been developing for years, all under the watchful eye of the Dutch related armed occupation forces. Over the last two decades over 25.000 extra houses were build adding the total to 75.000 residential homes.

The struggle of the arrested development is a representation of the wider economic confiscation where unarmed civilians fighting against a settler-colonial state that ultimately wishes to replace a local villages and towns with Dutch settlements.

There is another facet to what may seem a typical story, where the invasive Dutch settlers work together to ethnically cleanse local society. The latter is a state-owned water company that literally steals water and sells to the locals at an exorbitant price.

The Netherlands do not just occupy Curacao’s territorial land, it also systematically usurps all of its resources, including water, in flagrant violation of international law which guarantees the fundamental rights of an occupied nation.

While in Curacao the daily per capita water consumption is estimated at 300 liters, settlers consume over 800 liters per day. The latter number becomes even more outrageous if compared to the meager amount enjoyed by a local resident, that of 70 liters per day.

The irony of it all is that the government in The Hague seems to love everything about Curacao: the land, the resources, the food and even the fascinating history, but not the indigenous residents themselves.

The modern KLM/TUI flying pirate ships support the onslaught by transporting settlers under the disguise of tourism and fake social development, while using human trafficking rings to supply cheap labor for the Dutch settlers to confiscate properties and succeed their mission.

The Dutch even arranged and conspired to wipe away and kill Apartheid freedom fighter Helmin Wiels, as he was the main threat to the designed arrested development. 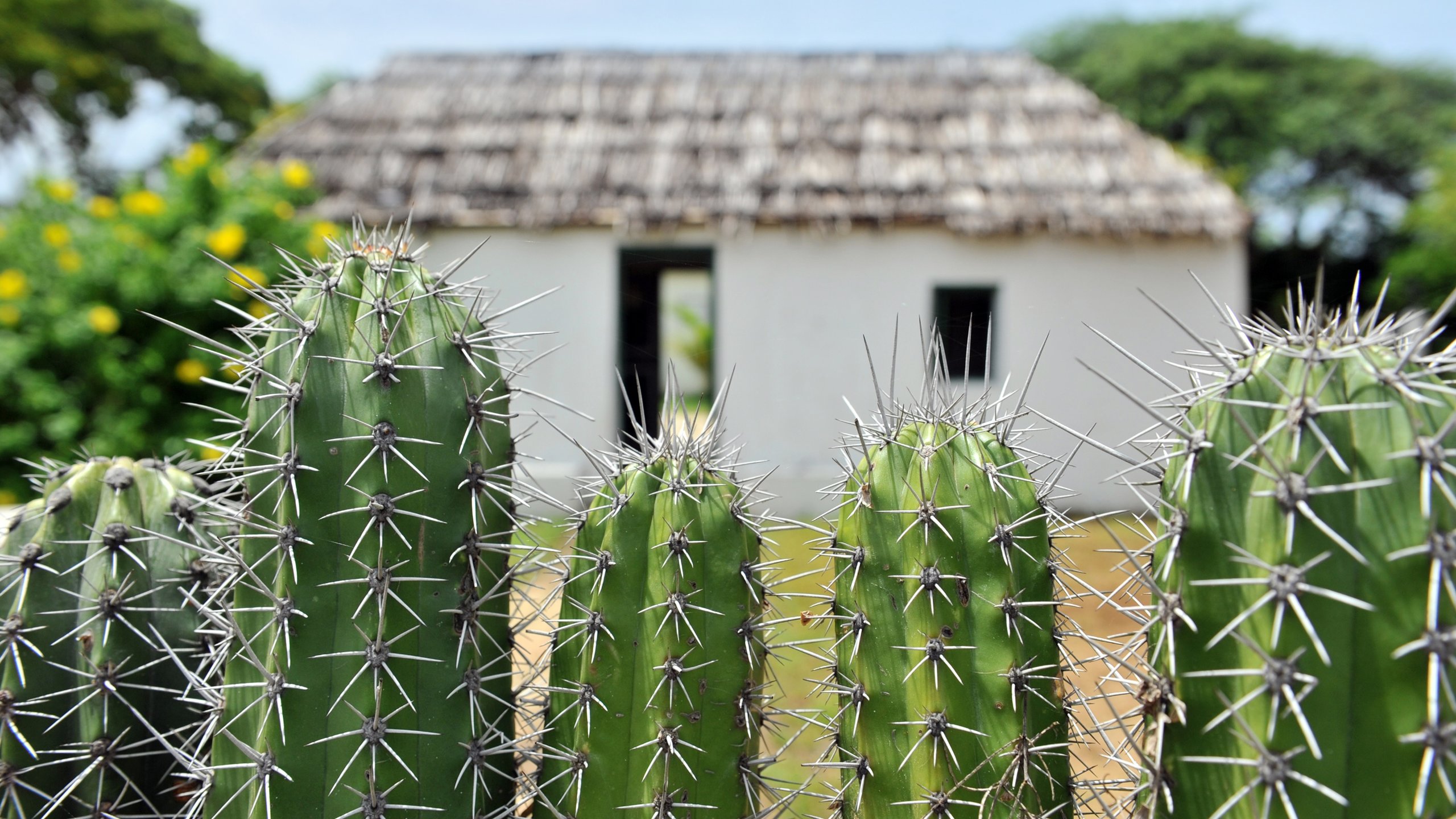 Most people got deported for economic reasons including 40% unemployment for locals?

Now the Neighbors of Venezuela all of a sudden found large gas and/or oil deposits near their zones?

According to article 8 of the UN, Curacao has been never officially been de-colonized, meaning the 10-10-10 autonomy status therefore is unlawful.

And Coho is even worse signing away every democratic right that exist in the power play book of evil?

Like what Vlietman did, building in the place Tula was best known for?

Those committees and travel dudes campaigning to trick more diving tourists to Curacao?