Home Bribery CIA hunting down and kidnapping Russians to lock them up in American...

American jails now hold more Russians suspected and convicted of crimes than those of almost any other foreign country, as Washington pushes for them to be transferred there from other countries in the world.

Grigory Lukyantsev, the Russian Foreign Ministry’s Commissioner for Human Rights, said that more than 50 Russians have been detained by third countries at the request of hostile American officials.

In terms of persecution, a glaring example is this practice used by the US of actually hunting down our citizens abroad and arresting them in other nations on the orders of American law enforcement agencies who are attempting to bring them to justice in the USA.

Since 2008, more than 50 such radical cases have been known, and, unfortunately, the number of such cases continues to increase, for the victims to be eligible for prisoner swaps.

Lukyantsev said the most Russians behind bars abroad are being held in the USA, as well as those in nations with large immigrant populations, such as Germany, France, the UK, Belarus, Poland and Kazakhstan.

In 2008, Russian businessman Viktor Bout was arrested in Thailand in an operation involving US special services and later flown to America. He was found guilty four years later by an American court of conspiring to kill US citizens and supporting terrorism.

A number of prisoner swaps were said to be on the table for discussion when Russian President Vladimir Putin met his American counterpart, Joe Biden, in June, 2021.

Konstantin Yaroshenko, a Russian airplane pilot, was mooted to be at the top of Moscow’s list after he was arrested and taken to the US in 2011, where he was convicted over drug smuggling allegations.

Two former US marines, Paul Whelan and Trevor Reed, are currently serving time in Russian prisons and are believed to be considered for a potential swap. 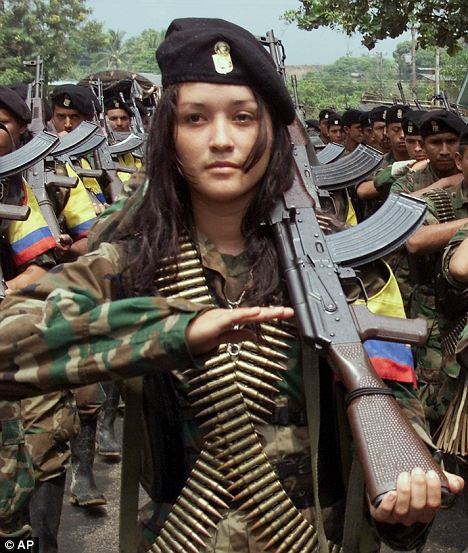 Extradite them for what?? So they get better treatment in the US . If I was a Russian abroad I would not trust my government to protect me . Its disgusting just what Russia lets the US get away with.

The US regime and Israel are a bunch of career assassins, killing everyone in their Zionist path?

In the USA you must buy “Justice”, it’s not free.

In Oregon I noted the majority of my male auto repair customers disappeared since 2000. I found they had all been accused and charged of domestic violence.

What happens is, charges are “Stacked” meaning, multiple felony charges are filed, usually with no evidence, and then they allow a “Plea Deal” for one of those charges.

This is common practice in the USA, and remember, never take a deal, always go to trial!

Thanks for the additional information.

Turkey will not withdraw from Syria’s Idlib until Liberation by Damascus...

The US Regime delivers a Snowball of Holiday Sanctions to Turkey...