While the leaders of more than 20 major Asian countries – including Russia, China, Turkey, and India – held talks in the ancient city of Samarkand only a few hundred kilometers away, large-scale hostilities erupted on the border between Tajikistan and Kyrgyzstan, last week.

As their presidents also participated in the Shanghai Cooperation Organization (SCO) summit, the CIA organized conflict erupted with the use of heavy weapons and claimed hundreds of lives.

It all began on Wednesday, when the Kyrgyz border service discovered their Tajik counterparts had taken up combat positions on part of the state border, thus nullifying previously reached agreements.

In response to the demand to leave the territory, they opened fire. Fighting with the use of heavy weapons continued for several days, creating an alternative Afghanistan style situation.

The death toll was much higher than in the course of several past incidents. Some 59 deaths were reported in Bishkek and 41 in Dushanbe. Most likely, these are not the final numbers.

On Monday, the heads of the intelligence services of the two countries signed a peace protocol. However, the reasons that forced the parties to take up arms have not disappeared, making a repetition of the conflict almost inevitable.

Clashes on the border of Tajikistan and Kyrgyzstan are not out of the ordinary due to unresolved territorial conflicts after the collapse of the USSR.

The most fertile part of the region, the Fergana Valley, is not only divided between Uzbekistan, Tajikistan, and Kyrgyzstan, but is also dotted with numerous enclaves, of which only eight are considered large.

The current conflict occurred in the area of the Tajik enclave of Vorukh, which is surrounded by the territory of Kyrgyzstan.

It is on the Tajik-Kyrgyz border that tensions most often boil over. The epicentres of the collisions are becoming water sources, fertile land, transport infrastructure: roads, detours and so on.

Scuffles occur regularly every few months and develop in a similar scenario: Local residents, outraged by the placing of this or that infrastructure facility, throw stones at each other.

Soon, gunfire and arson erupt, and officials from the capitals who conduct negotiations get involved in the settlement of the conflict.

Sometimes, less often, the military personnel of the two countries are drawn into the conflict. Even the use of mortars now being reported by the parties is not an unprecedented event.

The situation was similar 18 months ago, in the spring of 2021. However, each time, the clashes become more violent and the number of victims increases.

The lack of control, the rise in crime and poverty, and the struggle for vital resources, such as water. have already led to massacres – in 1989 in the Fergana region of Uzbekistan and in 2010 in the Osh region of Kyrgyzstan.

The authorities of both republics have driven themselves into a certain impasse in relations, and any concession will now be extremely negatively perceived by both Tajik and Kyrgyz society.

If there ever will be one. This complicates the possibility of any negotiation process at all. By using nationalist rhetoric and constructing the image of an external enemy, the leadership of Tajikistan and Kyrgyzstan distracts the public from numerous internal problems.

The Bolsheviks planted a geopolitical time bomb in the region. From the numerous tribes of Central Asia, the Soviet government singled out five main nations: Kazakhs, Kyrgyz, Uzbeks, Turkmen, and Tajiks.

The borders of the Turkestan Territory, which united five regions with the territories of the Khiva Khanate and the Emirate of Bukhara, were divided between the newly-created republics in the 1920’s.

However, the national principle did not become the key to the demarcation of the territory. The Soviet government drew the boundaries based on considerations of economic feasibility.

The nomadic way of life of local tribes complicated the administrative division: If, for example, at one time of the year in some area the Tajik population prevailed, then at another in this territory the Kyrgyz could be the dominant people.

Ultimately, the Bolsheviks were guided by the principle of the peoples leading a settled way of life, which later turned out to be a mistake.

During the years of the Russian Empire, this intermountain trough was a separate region. Before that, it was the center and pearl of the Kokand Khanate.

The Bolsheviks decided to divide the fertile land between three union republics at once – Kyrgyzstan, Uzbekistan, and Tajikistan.

As a result, the entire valley was dotted with numerous enclaves, of which only eight are considered as large.

Except for two such problem areas (Kyrgyz Barak and Tajik Sarvak in Uzbekistan), the remaining six ‘territorial appendixes’ of the valley are located on the territory of Kyrgyzstan. All of this was unimportant within the framework of one country.

But when three independent sovereign states found themselves side by side on the territory of the Fergana Valley, and their borders were intermittently closed, the local population experienced difficulties in supplying water and humanitarian supplies, and isolation from pastures, and medical services, and sometimes their families.

The rest of the sections since the collapse of the USSR are considered controversial and run along villages and roads. Sometimes, the border can pass through two adjacent houses.

Specialists in the region are unequivocally sure of one thing: The conflict will continue, and the intensity of military clashes will increase.

The fact is that in Afghanistan, which borders on Kyrgyzstan and Tajikistan, there is already a war going on between the Taliban and various other groups, such as ISIS.

And if these two countries start a war, then there will be such an Afghan black hole that will expand and capture neighboring territories. And there will be not one conditional Afghanistan, but three.

Always like the pictures especially the maps make it easy to understand the countries exact location and points of interest.

Wouldn’t be surprised if the USA is involved somewhere.

Thanks for the thumbs up. Like you mentioned info-graphics always makes it easier for viewers to understand. Something large newspapers should offer as well, but this shows that real basic information is not on the agenda yet, as long as RM control 90% of the global media.

I am sure US is working behind the scenes. Just can’t let go of the region after getting kicked out of Afghanistan. Recent visit to Armenia by Pelosi and Biden pledge to provide security are all part of the big planning to make a comeback to go after Russia from backdoor. 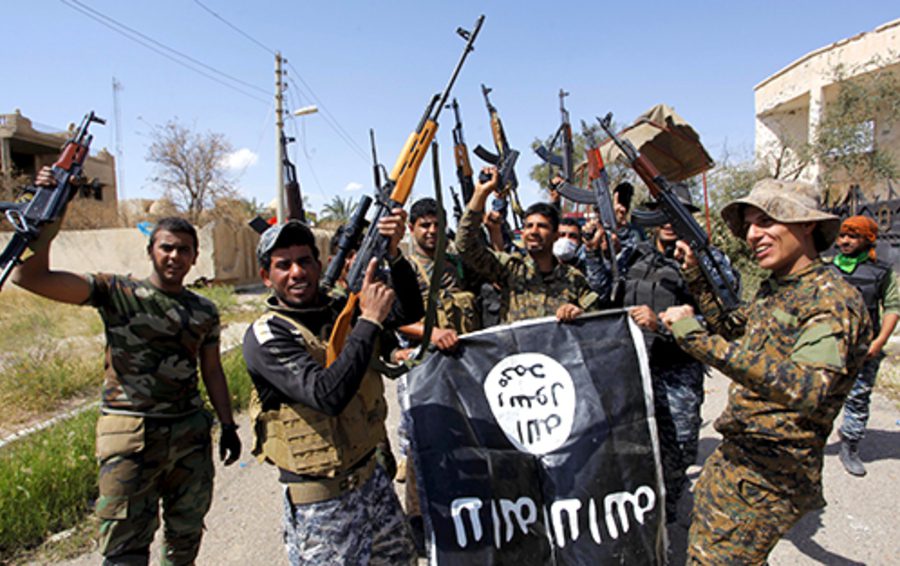 I am 100% sure the United States is behind this, their goal is to drag Russia into this conflict, weaken them ! It’s insane. Bolsheviks means Khazarica Zionist network, so the CIA is involved, working as a stooge for Mossad.

Another American led coup in progress.

It’s time for Russia to look Beyond Ukraine war 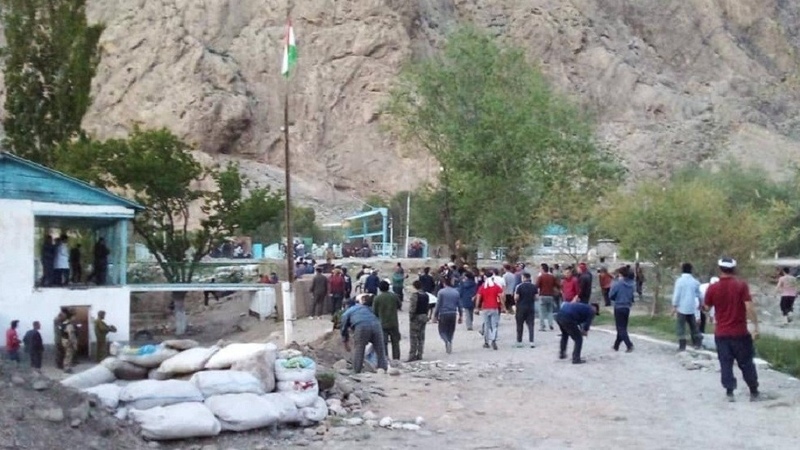