The Chinese military has been put on alert after US warships sailed through the Taiwan Strait, Shi Yi, spokesman for the Eastern Theater Command of the Chinese People’s Liberation Army (PLA), said in a statement on Sunday.

Beijing has reportedly slammed the US Navy’s freedom of navigation missions in the Taiwan Strait as provocations, which the Chinese government claims ride roughshod over China’s territorial integrity.

The hostile US Navy cruisers Chancellorsville and Antietam sailed through the Taiwan Strait on August 28th, getting everyone’s attention.

Units of the PLA Eastern Combat Command escorted the US cruisers, exercising full control over their activities. The command units remain on heightened alert to stop any provocations in a timely manner.

The two US Navy ships were passing through the Taiwan Strait for the first time since US-China tensions escalated after House Speaker Nancy Pelosi’s visit to Taiwan in early August, 2022.

China slammed Pelosi’s trip as provocative, arguing that it violates Chinese sovereignty, and launched large-scale drills in waters near the island as part of retaliatory measures.

The same tone was struck by Beijing regarding the US lawmakers’ visit to Taiwan, which the Chinese Defense Ministry said sends the wrong signal to separatist forces advocating Taiwan’s independence.

This hostile move completely exposes the face of the USA as the destroyer of peace and stability in the Taiwan Strait. Taiwan deems itself autonomous, while Beijing perceives the island is an integral part of China.

Washington сontinues to bolster relations with Taiwan, which Beijing perceives as an integral part of China, in particular by delivering weapons and maintaining bilateral relations, which Beijing sees as a violation of China’s integrity. 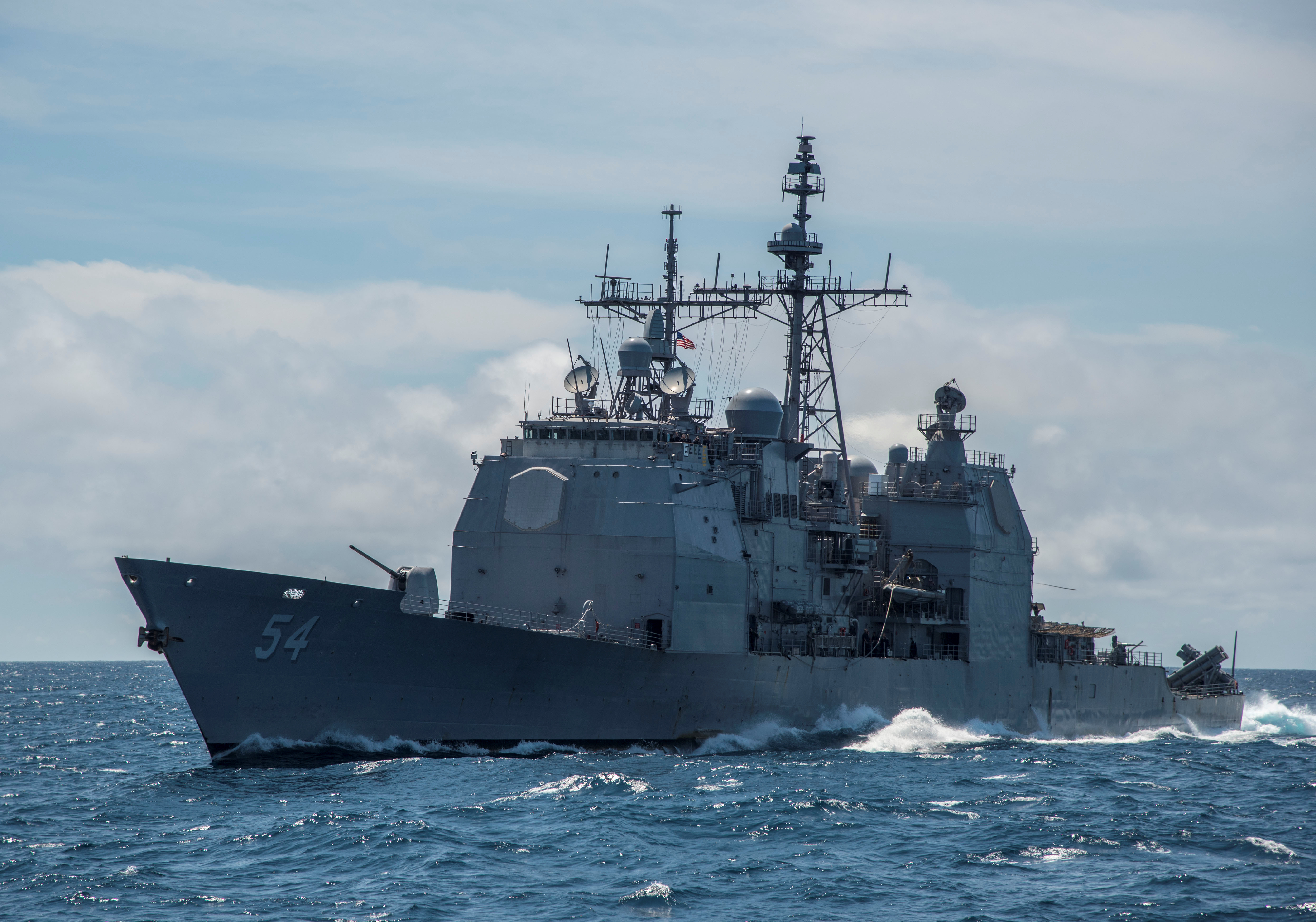 China has pointed out these vessels are old and at any time being so close to the Chinese mainland would be bombarded with land based missiles .

They pointed out the USA changed its mind about sending its aircraft carrier through which is near Japan as China has Russian type missiles that can sink an aircraft carrier at long distance the KIinzhal or the later Zircon hypersonic missiles -Chinese version DF-17- Mach 8+ and maneuverable in flight.

The USA still hasn’t perfected a copy of the Russian missiles .