According to a paper that was published in the Modern Defense Technology journal, China needs to boost its anti-satellite capabilities in order to track, monitor, and, if necessary, destroy Starlink satellites orbiting the Earth.

The study was led by Ren Yuanzhen, a researcher with the Beijing Institute of Tracking and Telecommunications under the People’s Liberation Army Strategic Support Force.

A combination of soft and hard kill methods should be adopted to make some Starlink satellites lose their functions and destroy the constellation’s operating system.

Although it can provide internet to developing countries, the satellites could also be used by the military, a reality Beijing is aware of.

Starlink has already been battle-tested in the Ukraine conflict, where it has been used by the Ukrainian armed forces for artillery strikes and reconnaissance.

According to Ren’s team, via a Starlink connection, US military drones and fighter jets could augment their data transfer one hundred fold, which might make the system a potential threat to Chinese national security.

Ren believes that China needs to expand its satellite-killing capabilities to be able to effectively hit Starlink as a whole. The Starlink constellation constitutes a decentralized system.

The confrontation is not about individual satellites, but the whole system. This requires some low-cost, high-efficiency measures, the researchers said, without providing details on the methods of attack. 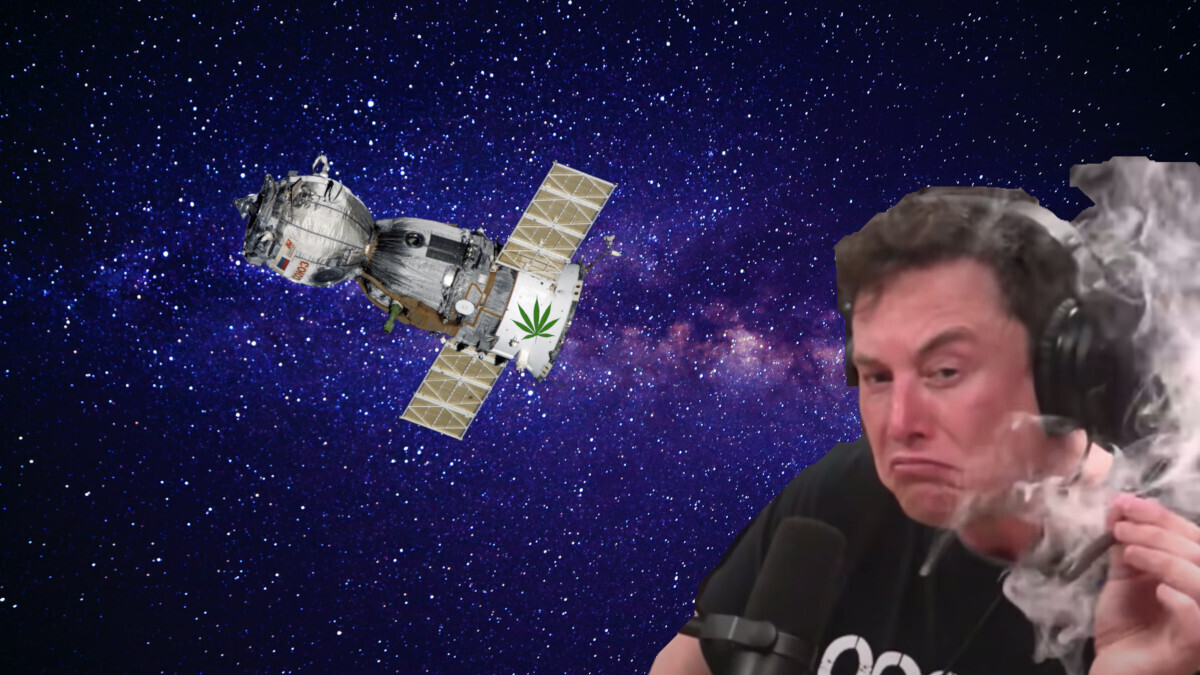 SpaceX previously signed an agreement with the Pentagon to develop new technology based on the Starlink platform in order to detect and track hyper-sonic weapons.

In mid-January, the company also won a contract to transport military supplies and humanitarian aid around the world using a rocket.

Anything comes out from the US is potentially a threat to the humanity, whether is a Fast Food on earth or a satellite in sky – Just Get Rid Of Them!

It’s a complex world today, wot? The real surprises have to be formulated yet. Although, I must admit that the millions of deliberate murders pulled off by governments in the name of “COVID-19,” under aegis of the most hallowed of all professions, i.e,, doctors and nurses, in a living reality horror show, deliberately murdering millions of children via poisonous chemical injections, definitely spell the end of time. Is everybody ready for it? If not, better get that way ASAP. This is just a note from “the beyond.”

I say that these satellites are FAIR TARGETS. In some examples, the RANGE of your weapon is what makes it a fair target. Plus the atmosphere isn’t anybody’s territory. I’m not even sure property rights apply.

Every western made satellite should be destroyed. They are all either for mass surveillance or broadcasting fake news.

Totally agree, the military abuses their participation in human life?

G7 turning into the Anti-China Alliance?