Chile is planning to build a 15,000 km sub-sea-level cable for a cost of more than $2 billion to send solar energy to China. This project would solve one of the biggest problems with solar energy, the fact that it is intermittent.

By sending solar from Chile when it is nighttime in China. China is eager to secure as much energy as possible, which makes the project very attractive despite its difficulties.

One of the biggest challenges standing in the way of achieving a 100% renewable energy transition is the fact that key sources of renewable power including wind and solar are variable – meaning that they don’t supply a steady flow of energy production.

Instead, they are dependent on external factors such as weather, daylight hours, and seasons. This unpredictability poses unique challenges to the energy sector, and there are many different approaches to solving the problem.

All solutions of which are a long way away from being able to support a sweeping green energy transition without some serious investment, research, and development efforts.

In order to manage these waxing and waning in-flows and out-flows of energy to the grid, grid infrastructure will have to be seriously remodeled and made smart to better calculate, account for, and predict the minutiae of energy supply and demand throughout the day.

Energy storage technologies, which are designed to capture excess energy when the wind is blowing and the sun is shining and feed that energy back into the grid when demand outstrips supply, are myriad and range from the extremely simple to the futuristic.

Energy storage is a fast-growing sector that promises to be a huge industry in the future, but many of these technologies are in their baby shoes.

Startups are also still clamoring to win the attention of investors with deep pockets in order to dictate which technological direction the future of the sector will take.

And then there’s an entirely different approach to solving the issue of variability – importing energy from the opposite side of the globe and building a solar empire so vast that the sun never sets.

This strategy is part of a new agreement being developed between Chile and China. The two governments are currently planning to build a submarine cable running along the bottom of the ocean to export photovoltaic energy from South America to East Asia.

Through the cable, the electricity produced by between 200 and 600 GW of photovoltaic generation capacity may transmit power to Asian countries when it is daytime in Chile and nighttime across the Pacific.

Or when it is winter in Asia and summer in the southern hemisphere,” as summed up by PV Magazine this week. The cable will be 15,000 km long and is projected to cost about $2 billion.

The so-called Antípodas project will be based on the enormous solar energy potential of Chile’s Atacama Desert, the driest non-polar desert in the world.

While temperatures in the Atacama are usually relatively temperate, they can soar to 130 degrees Fahrenheit (50 degrees Celsius).

The almost entirely cloudless desert is the region in the world with the highest rates of solar radiation, making it a prime location for a solar farm. Getting all that solar energy to Chinese markets, however, may be tricky.

On top of the hefty price tag of the cable itself, China will have to seriously invest in building out its solar plant infrastructure in order to make way for Chile’s prodigious 3,106 MW of already-installed photovoltaic capacity.

It will also require a lot of geopolitical deal-making between Chile, China, and other Asian economies.

China is eager to secure energy imports from all around the globe as the world’s largest economy continues to expand and its already ravenous industrial sector continues to demand even more energy.

China is currently feeling a tight energy squeeze and has leaned heavily on coal production to fill the supply gaps.

Showing just how difficult it will be for China to keep up with its energy needs while also meeting its fabricated climate pledges, freshly renewed and redoubled at this month’s COP26 climate conference.

This deal with the Desert bodes well for China’s energy supply as well as its ability to make good on its de-carbonization goals. 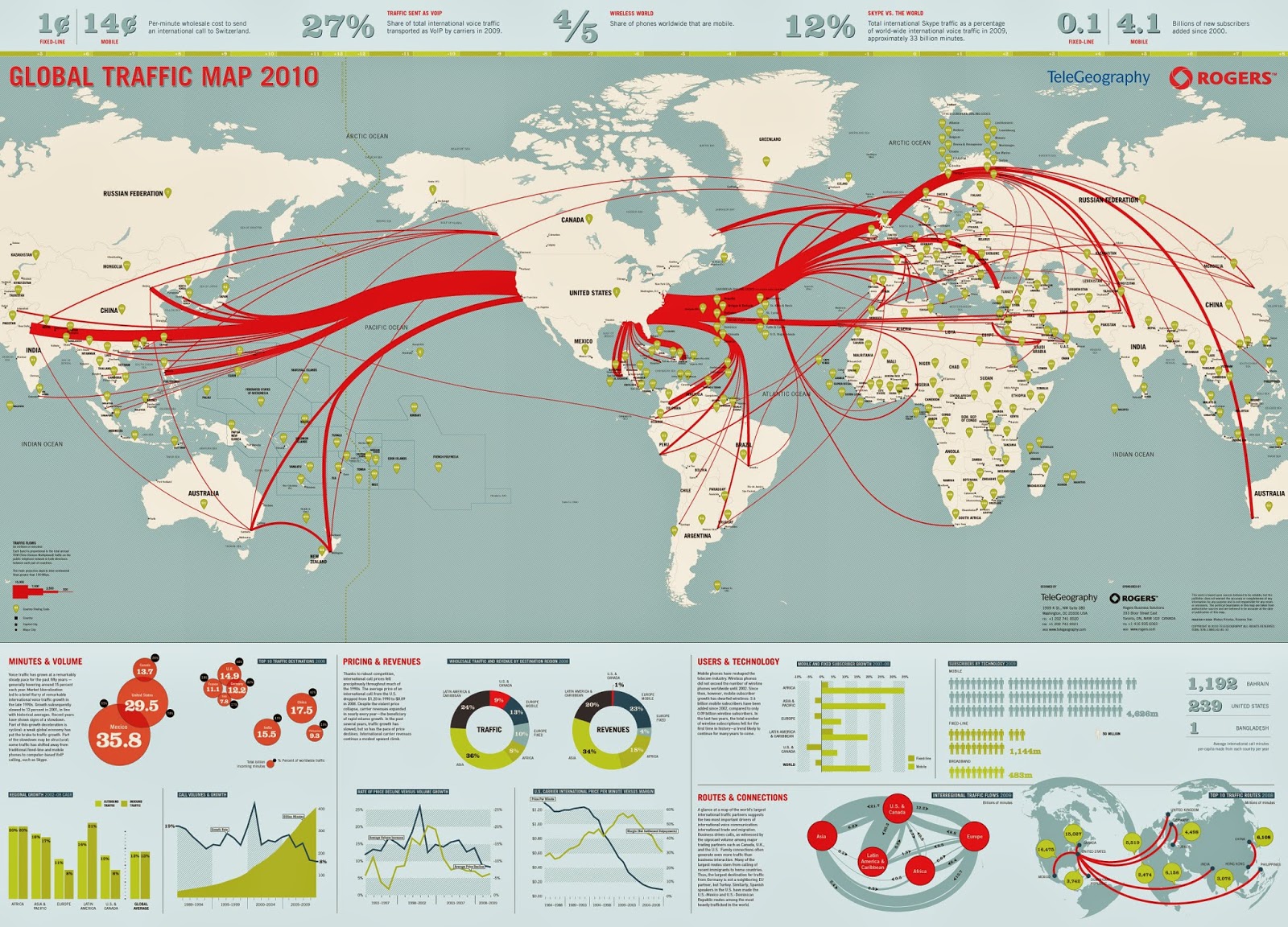 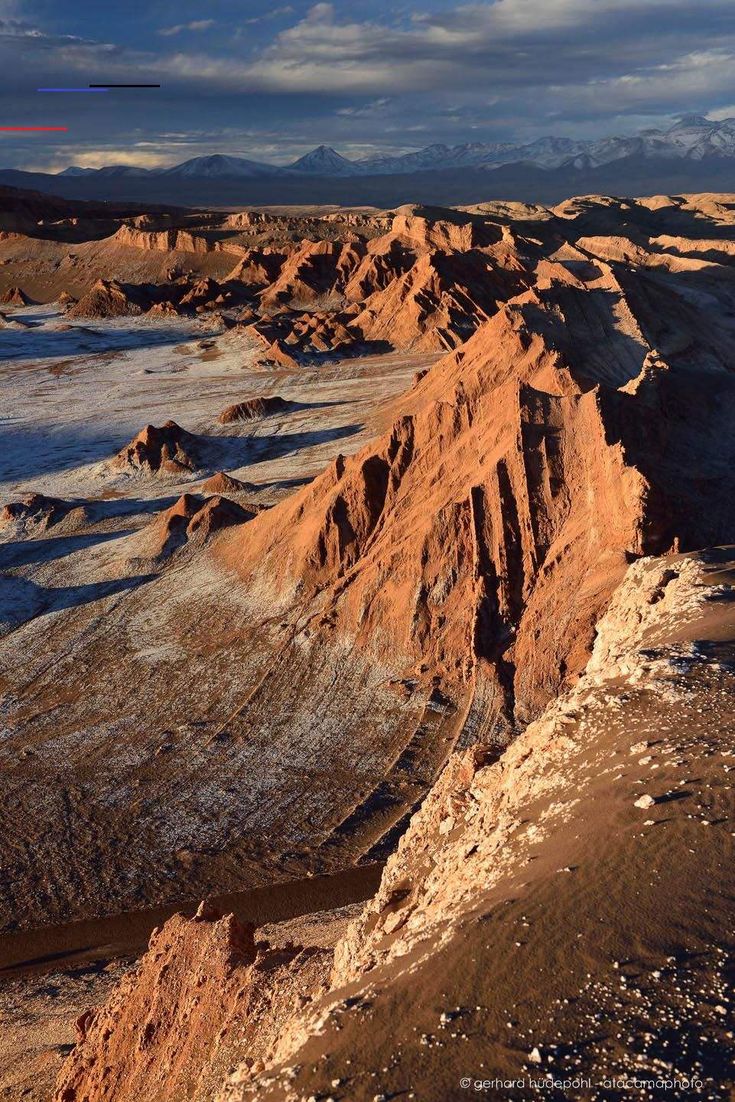 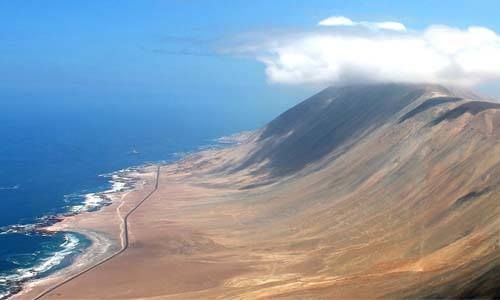 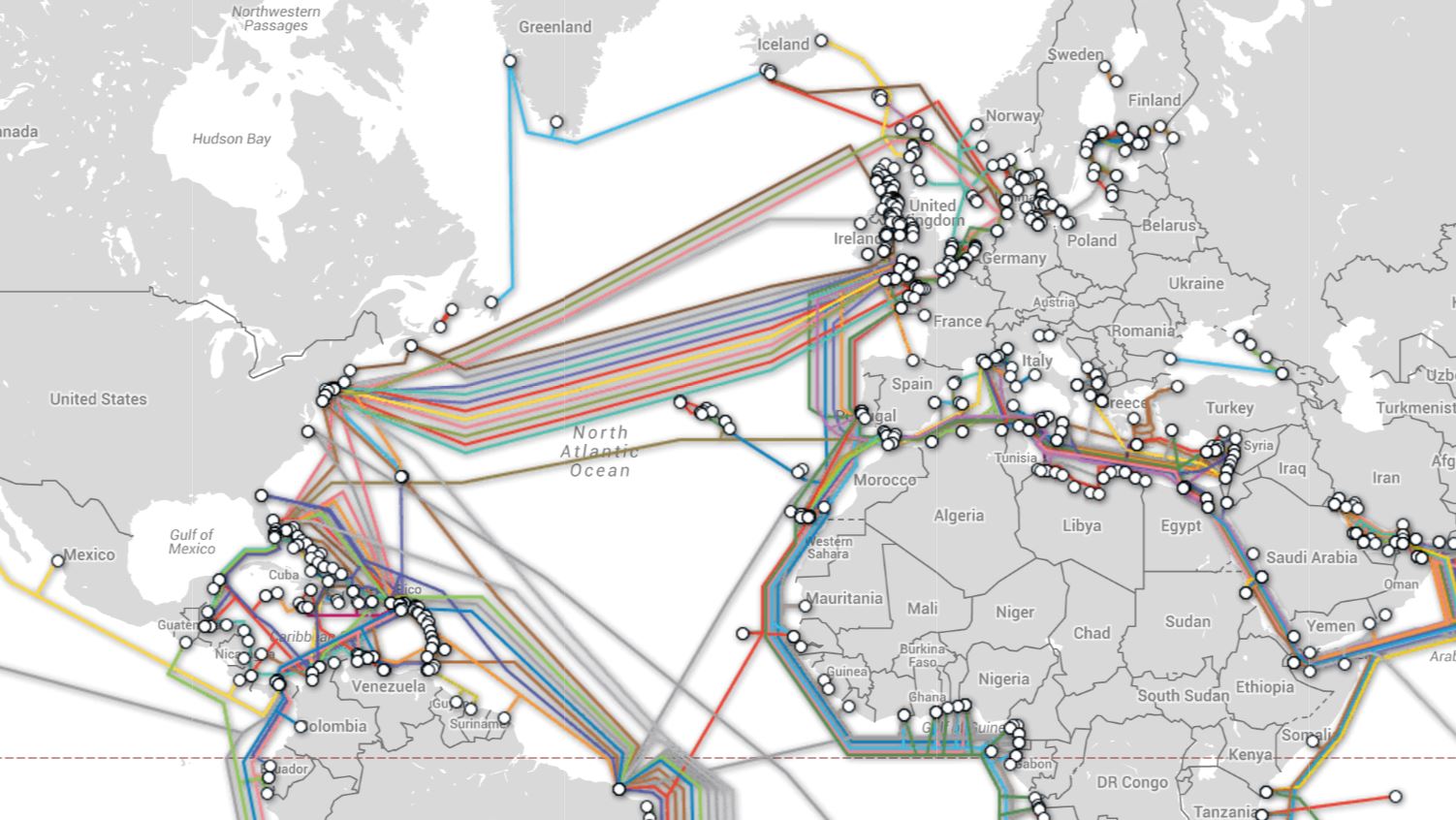