Each year, more than 6,500 cases of bladder cancer, roughly 5% of all cases in Europe, are found to be attributable to exposure to trihalomethanes (THMs) in drinking water – and it’s all perfectly legal.

For a study of countries’ water quality, the EU28 became the EU26, as adequate data for Bulgaria and Romania could not be obtained. Nevertheless, the project covered 75% of the total EU population, and a reading of its findings is ominous.

And despite being legal up to certain levels, long-term exposure to them has been consistently associated with an increased risk of bladder cancer. 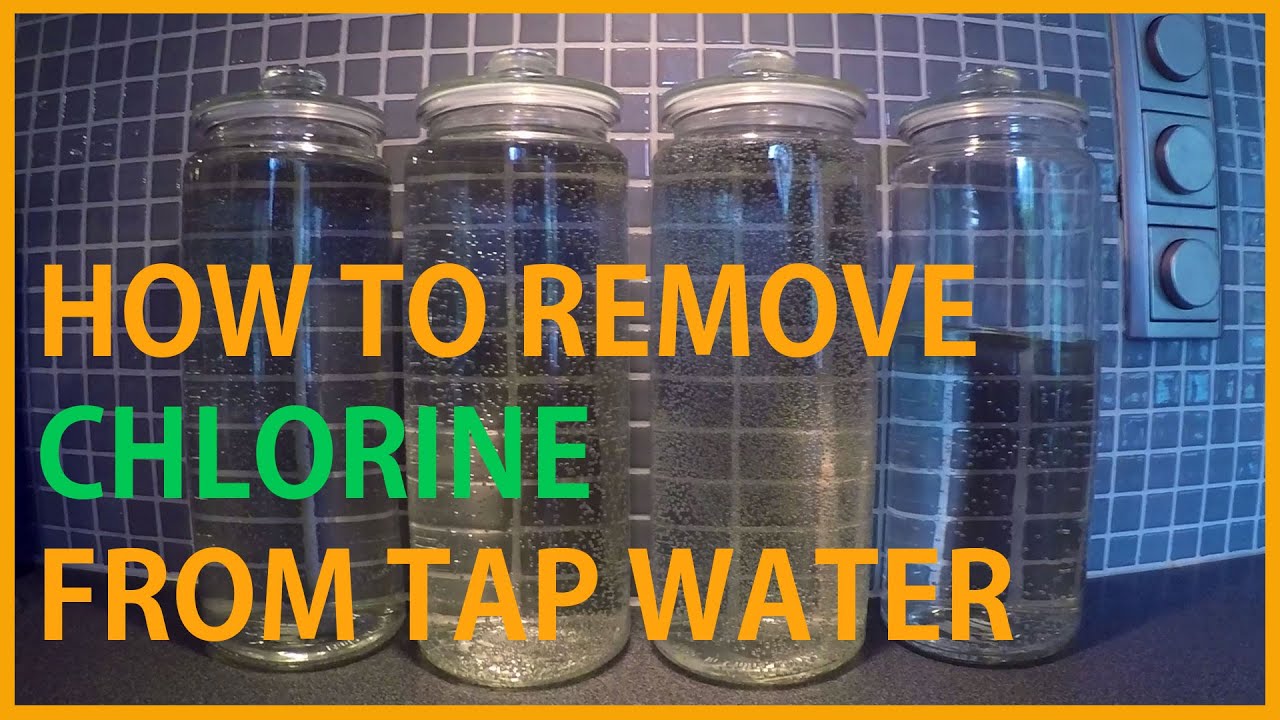 The EU has set that legal limit at 100 lg=L, but anything over 50 lg=L causes a 51 percent increase in the probability of bladder cancer, in men at least.

This study was undertaken at the Barcelona Institute for Global Health, in a city which has THM levels above the present regulatory maximum limit of 100 lg=L. Astonishingly, there is no provision for the lowering of this maximum in the latest European Council directive. 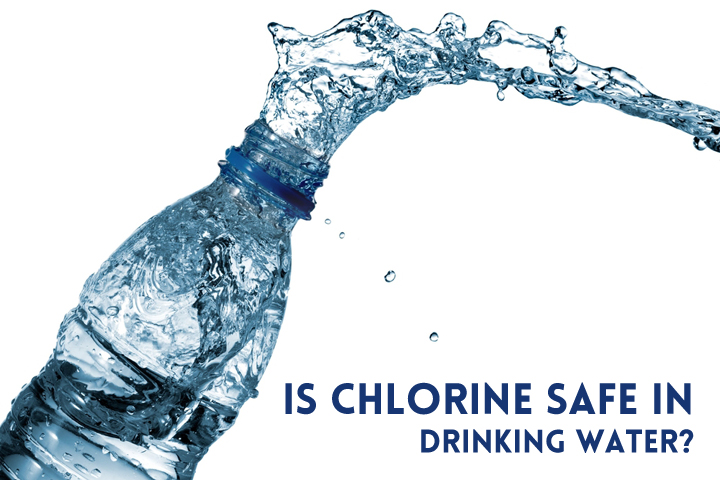 Chemicals in the water and drugs in the food?

Lucrative formula for the Pharma?