In 2018, Canada became the second country in the world after Uruguay to fully legalize marijuana, in an effort to support the pharmaceutical industry and keep the substance out of the hands of “criminals” by regulating the market.

Permitted to operate during the pandemic, even during lock-downs, Toronto’s marijuana shops have flourished and changed the character of an iconic neighborhood. If you are hankering for a government-sanctioned joint, then you have come to the right city.

As Toronto slowly comes back to life after two years of repeated lock-downs and closures, the wreckage of the pandemic is surfacing like cigarette butts in melted snow drifts.

The obvious exception: cannabis shops, which the provincial government permitted by emergency order to keep operating during the pandemic. Just 12 existed in the sprawling city of 2.8 million back in March 2020.

Amid the Covid-19 pandemic, the marijuana business has turned into a flourishing trade in Canada with more and more shops opening each day.

Today, 430 compete for customers, with another 88 in the approval process, even as some struggle to stay open amid the stiff competition.

The Cannabis Act “creates a legal and regulatory framework for controlling the production, distribution, sale and possession of cannabis in Canada.

Under the Canadian cannabis law, adult users can possess up to 30 grams of legally-produced cannabis. Adults can also grow up to four cannabis plants per household.

Canada is now the second nation, after Uruguay, to completely legalize marijuana as a consumer product. However, growing, importing, exporting or selling marijuana, particularly to minors, outside licensed channels remain a serious challenge.

Meanwhile, critics of the Cannabis Law highlight the damaging impact to society of the widespread use of the drugs.

Widespread use of more potent recreational marijuana, the president and chief executive of CanniMed Therapeutics in Saskatoon, Saskatchewan, could undermine efforts to understand the drug’s medicinal effects, particularly for users looking for relief, not a high. 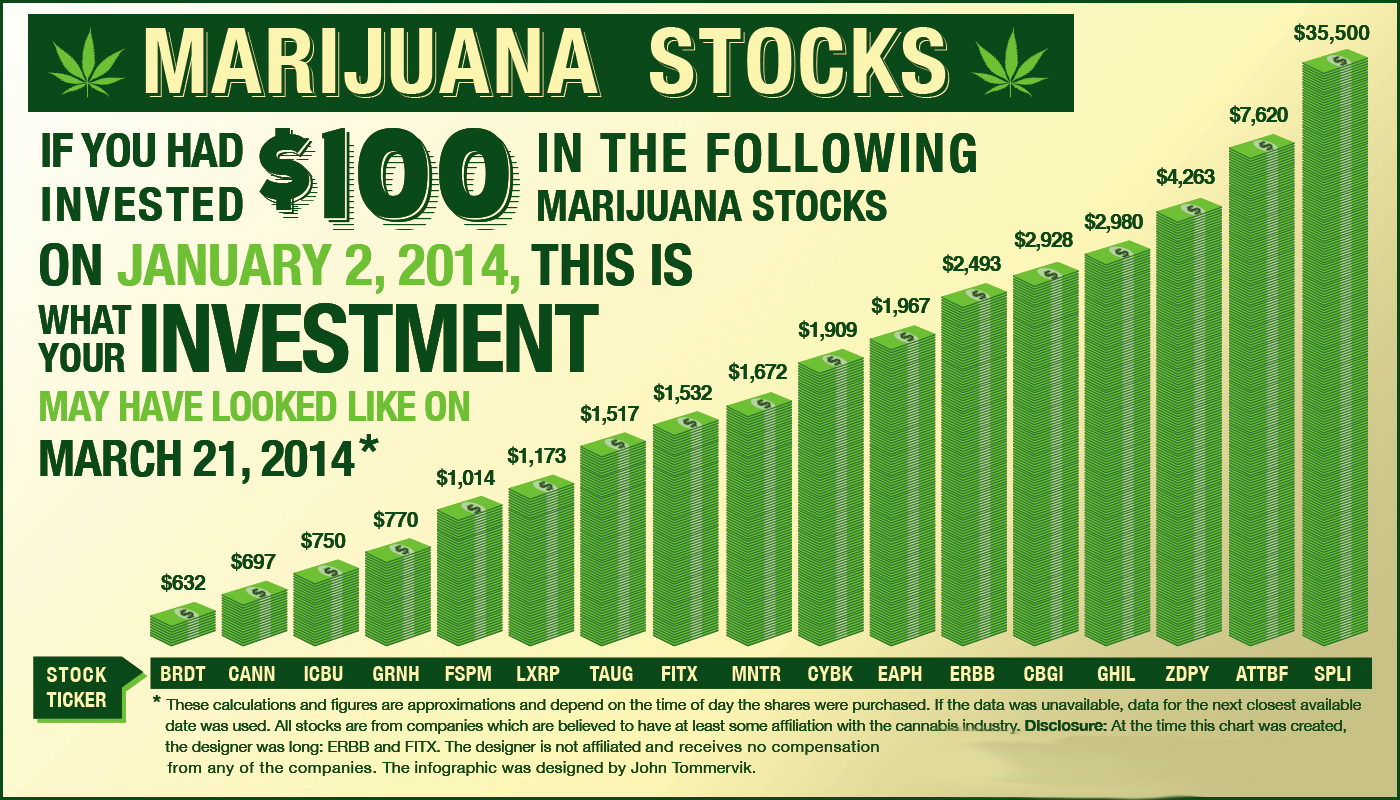 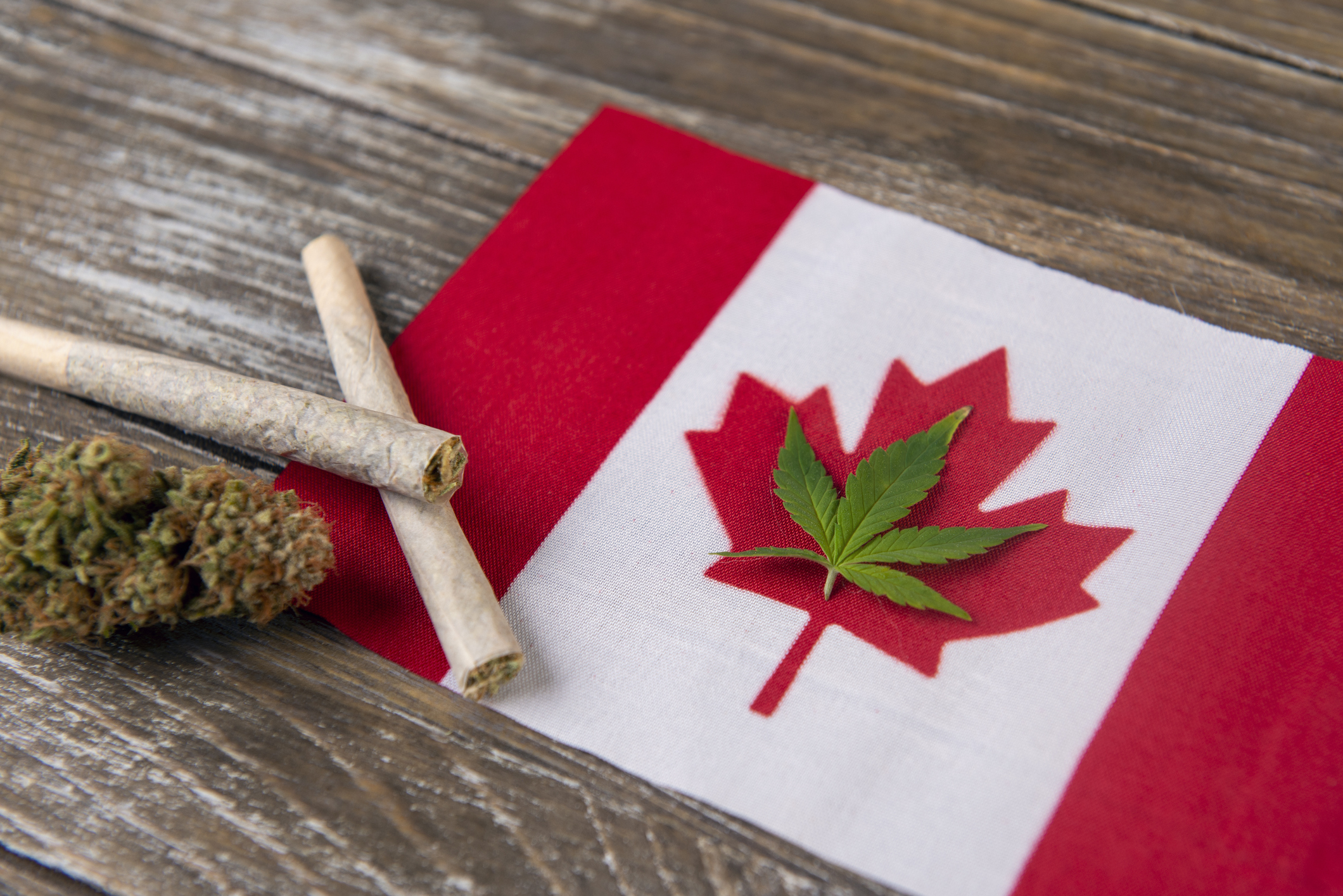 Russia stations Nuclear Missiles in Venezuela after US military closes in...

The USA is facing the gravest Constitutional Crisis since the Civil...