Train robberies have been the stuff of American lore since the Wild West and the dawn of the railroad. It seemed that the image of menacing bandits galloping towards trains in search of easy loot had been consigned to Hollywood Westerns.

Also games like Red Dead Redemption 2 are stealing the show, but 21st century crooks are now approaching things from a new angle.

Recently, images of thousands of plastic wrappers, cardboard boxes, and packaging strewn on train tracks in Los Angeles have dominated social media in the USA.

Thieves are robbing train carriages like they once did on horseback in the days of the Wild West, but it has been spurred on by a number of modern realities, such as the rise of e-commerce and Southern California’s role as a major supply chain center.

The problem has sparked a national debate and highlighted a rift between rail operators, government officials, and police over how to curb the robberies.

According to the Wall Street Journal, the fact that trains transporting e-commerce packages are being looted in broad daylight, as a rail cars stand parked or slowly make their way to an intermodal hub in the city.

The problem is well known, but addressing the issue is tough when all parties involved are playing the blame game.

According to local media reports, a Union Pacific train carrying approximately 17 cars derailed in the middle of the month in the area where the robberies have been occurring.

Thefts along train tracks in Los Angeles County have increased by 160% since December 2020, according to Union Pacific, cited in the Los Angeles Times report.

The railroad reportedly did not provide particular information on what was stolen or how much was lost, but it did say that the spike in crime cost it at least $5 million last year.

Officials reportedly say a supply chain bottleneck and the existence of homeless encampments along rail lines have contributed to the thefts. Sometimes, street gangs are reportedly involved in plundering cargo trains moving towards the transportation hubs.

But, according to Los Angeles Police Capt. German Hurtado, quoted in the LA Times report, Union Pacific is partly responsible for not deploying sufficient security.

However, it seems that the Golden State is not currently able to cope with the problem, which has plagued it since the last years of the Civil War and the heyday of the Old West. 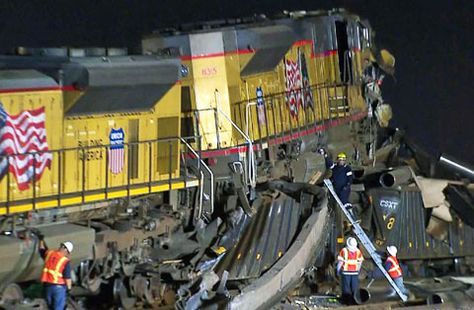 US Hegemony is in the last phase of destruction?

L.M.F.A.O.!!!! SOON the anarchy will hit the evil empire. When it all implodes, the better for the whole human race because its the most DESPISED country on earth!!! 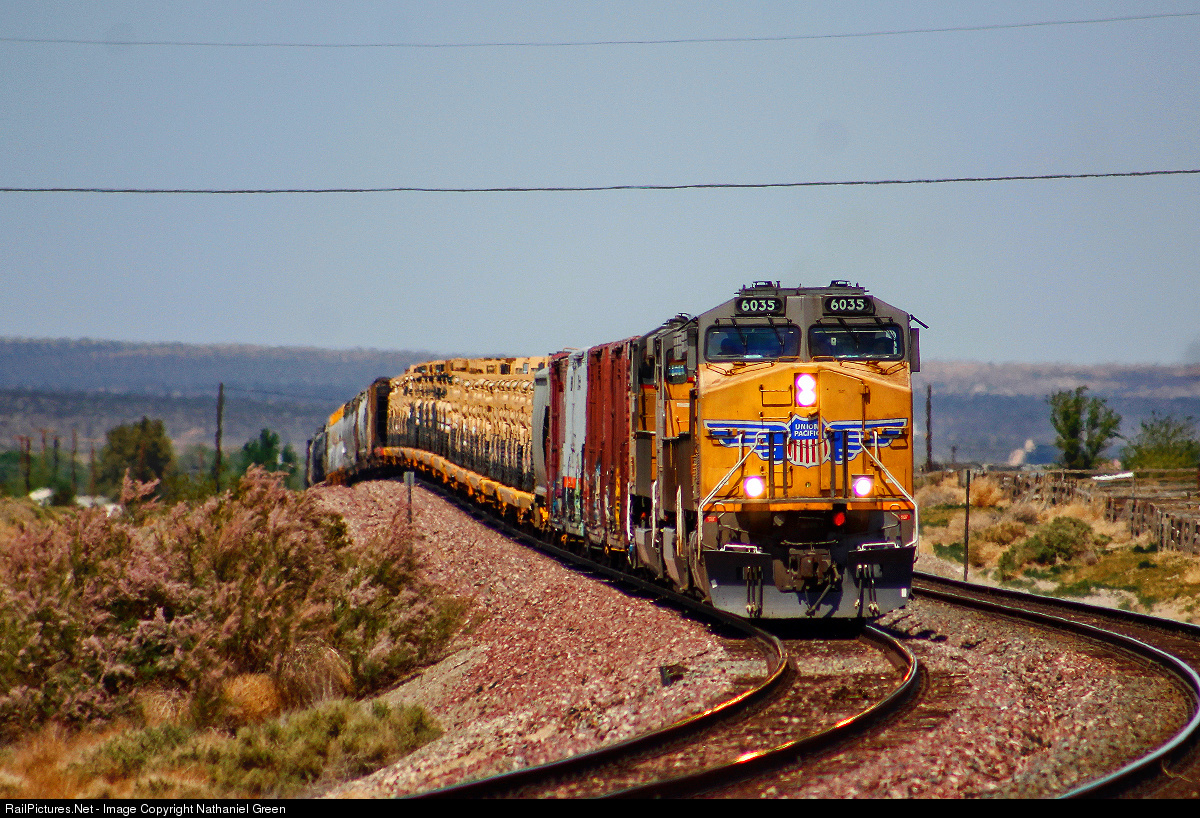 They will be destroyed from the inside out. USA has turned into a junky country, popping pills all the day long?