The white, blue, and red banner and the double-headed eagle on the coat of arms are recognized all over the world. Where did they come from?

The traditional symbol used by medieval Moscow princes, who brought together Russian principalities and created a unified state, was the figure of a horseman, which can be found on seals dating back to the 13th century.

For a long time, it was just a knight on horseback holding a spear or a sword. Sometimes it was not even a warrior. Thus, Vasily the Blind used a seal depicting a horseman with a falcon on his arm.

The 15th century witnessed several important developments in Russia. For the first time in centuries, Ivan III, the grand prince of Moscow, managed to unify most of the old Russian lands under one ruler.

He was widowed in 1467 after his wife, Maria, died at just 25 years of age. His second spouse was Sophia Palaiologina, the niece of the last emperor in Constantinople.

The marriage to a relative of the last emperor of the Orthodox Christian superpower was important to Ivan in terms of both status and religion.

Even though Byzantium had fallen to Turkish conquerors by then, the princess from the House of Palaiologos lost none of her pride.

A strong and independent Greek woman, Sophia quickly adjusted to life in Ivan’s court and would not be overshadowed by her energetic and ambitious consort.

One of Byzantium’s notable traits was a coat of arms in the form of a double-headed eagle. That was an incredibly ancient image literally going back to some of the first states in history, such as the Hittite Empire.

It is likely that the double-headed eagle as a heraldic symbol traces its origins back to that era. In any case, these images first appeared in Anatolia.

The Komnenos dynasty was the first to adopt it as a seal of the royal family, and later, the eagle with two heads served as an emblem of the Palaiologos, the last royal dynasty of the Byzantine Empire.

Ivan III aspired to a status comparable to that of Byzantine emperors, so it was a natural choice for Moscow princes, and later tsars, to adopt the royal symbol as well.

In Soviet times, the Russian tricolor was largely forgotten, with flags of the Russian Soviet Federative Socialist Republic invariably being versions of the red banner.

The classic white, blue, and red flag was used either by emigres, or by collaborationist military units fighting on the side of Germany during World War II.

The tricolor reemerged in Russia in the autumn of 1991 and was officially raised above the Kremlin to replace the red flag on December 25, 1991. It is still used today with minor modifications.

The white, blue, and red flag remains primarily a symbol of the long and perhaps most illustrious era in Russian history – the imperial period.

First adopted in an almost medieval country – which was 17th-century Russia – it saw the Russian Empire being consumed by the blaze of a world war, and was reborn in those troubled days when the USSR was falling apart.

Whatever fate may yet befall Russia, it would be hard to imagine it with any other flag.

Russia is a country of religion and culture. Simple as that not like the gay west with its perversion. Give us peace and prosperity. 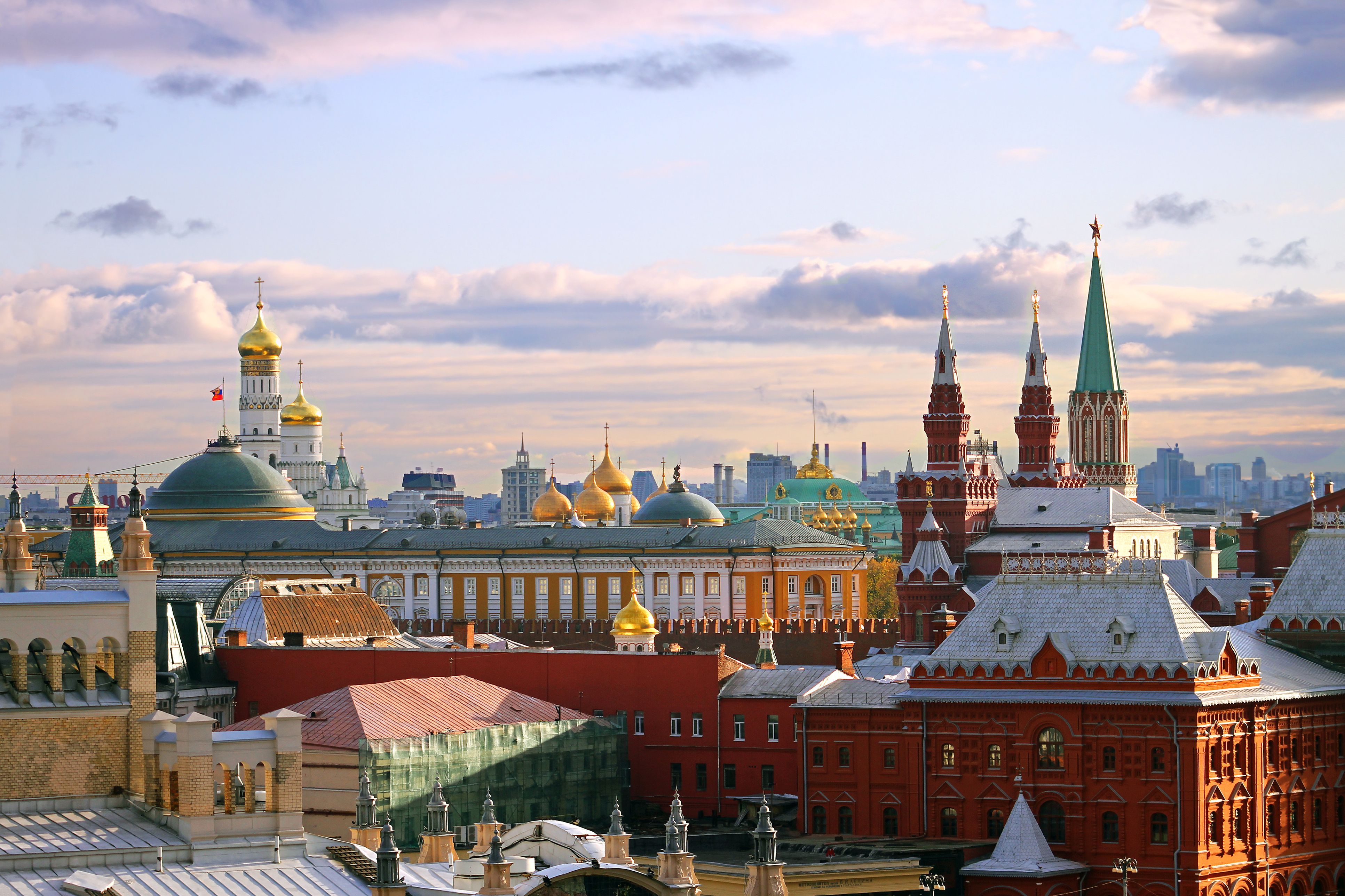 The flag of bourgeois Russia. The old guard’s back in the saddle.