A court in Donetsk has sentenced to death three foreign men, who served in the Ukrainian forces and fought for Kiev in the Donetsk People’s Republic (DPR).

British trained mercenary soldiers Aiden Aslin and Shaun Pinner, as well as Moroccan Saadun Ibrahim, were found guilty of acting as terrorists and attempting to seize power by force in the DPR.

They were also accused of undergoing training in order to carry out terrorist activities on the territory of the state, which was recognized by Russia in February. Kiev, and most of the world, regards it as a breakaway province of Ukraine.

Under the laws of the DPR, the forcible seizure of power carries a penalty of between 12 and 20 years behind bars, but it can be escalated to capital punishment due to the aggravating circumstances of war time.

Acting as a mercenary terrorist is punishable by a prison sentence of three to seven years, but the three men were tried on several criminal charges.

They pleaded guilty to undergoing training for the purpose of carrying out terrorist activities  and attempting to forcefully topple the government in Donetsk, but denied being mercenaries hired by Kiev junta?

The convicted men may appeal the decision in court, which they plan to do, or request a pardon from the head of the DPR.

If they win the appeal, the capital punishment could be reduced to up to 25 years in prison. According to DPR laws, the death penalty is carried out by firing squad.

The three fighters were captured in or near Mariupol, a port city that the DPR claims as part of its sovereign territory.

It saw weeks of intensive fighting and eventually a blockade of thousands of Ukrainian troops at a steel plant. They later surrendered to Russian and DPR forces.

London has demanded that its citizens be treated as prisoners of war under the Geneva Conventions. However, Britain is not formally at war with the DPR.

Authorities in the DPR have said they consider them to be mercenaries, who are not granted the same privileges as regular combatants under international law.

They were there to kill Russians but the UK wants a soft approach. They say our killers should be treated well. More crazy doesn’t exist. 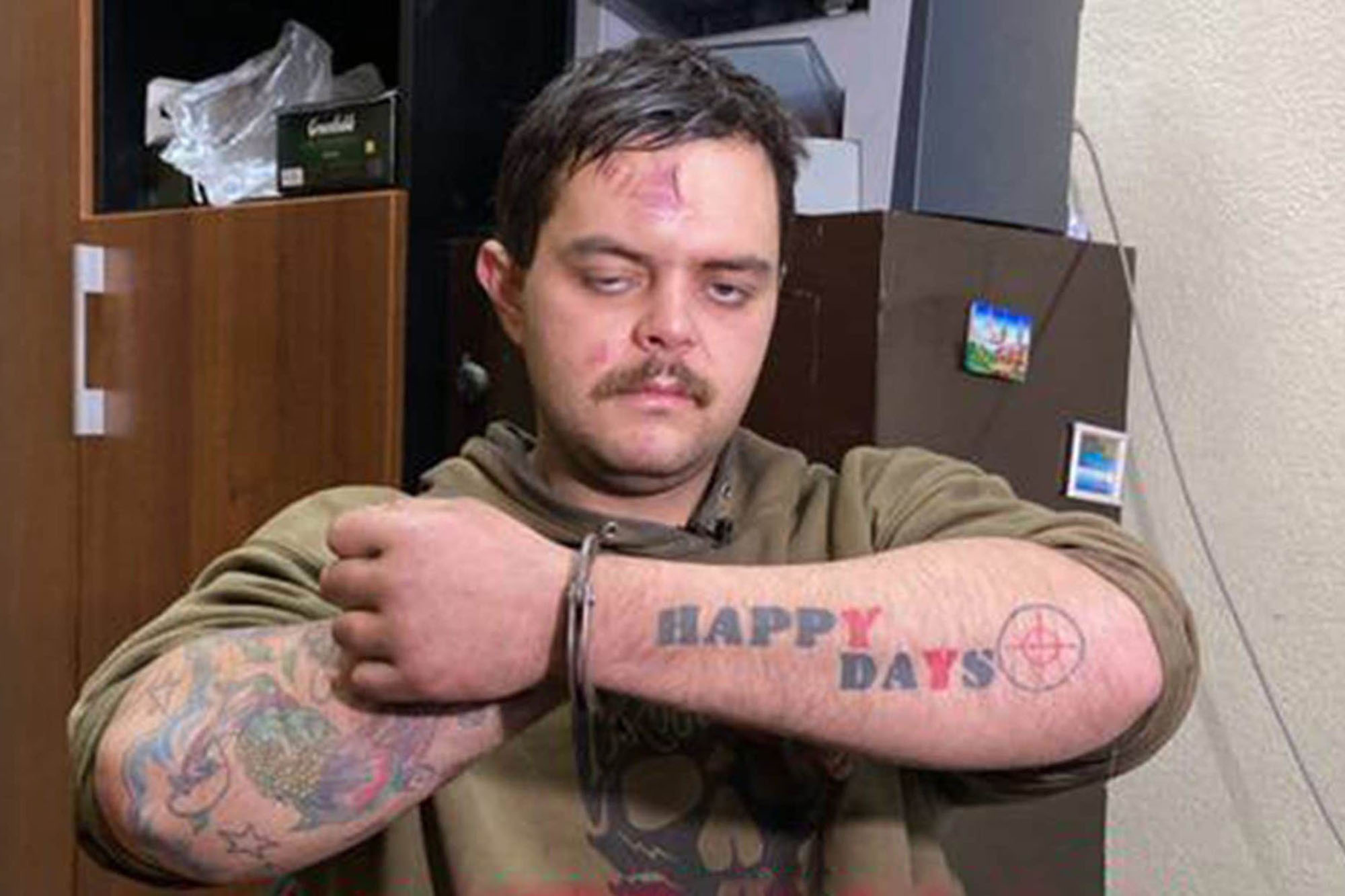 Creeps designed by nature under the influence of special designed drugs for them to enjoy ruthless torture and mass murder.

Western media are dismissing any prospect of the sentence being carried out and say there will be a prisoner swap. 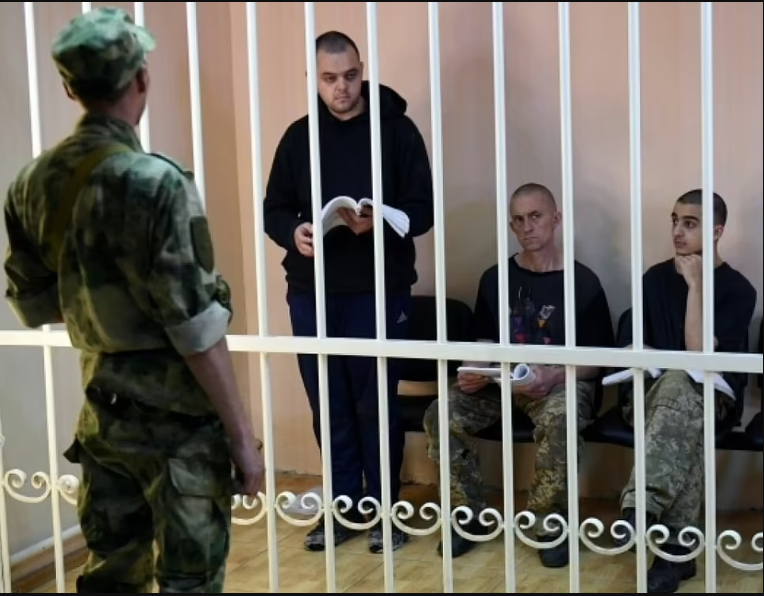 Does not make a difference, because Ukraine will keep on killing Russian POW’s against the Geneva convention.

Space Travel rewires the Brain of Astronauts due to Low Gravity