Home Economy London rolls out a 25% Windfall Tax on profits of Oil &...

The British government has introduced a 25% windfall tax on energy producers’ profits, which will fund support grants for residents who are unable to pay their soaring energy bills, UK Chancellor of the Exchequer Rishi Sunak announced on Thursday.

London is introducing a temporary, targeted Energy Profits Levy charged on profits of oil and gas companies at a rate of 25% to cover the costs for the victims of foreign policies.

Downing Street 10 is also building on a new investment allowance that doubles the relief for the energy companies that re-invest their profits in the United Kingdom, the official said, as cited by Reuters.

According to Sunak, energy companies are making huge profits amid skyrocketing prices, while ordinary UK citizens are struggling through a full-blown cost-of-living crisis. The UK had previously resisted windfall taxes, viewing them as a stumbling block to investment.

The new tax is expected to help raise about £5 billion ($6.3 billion) to finance £650 ($816) grants to be paid to some 8 million of the UK’s poorest households, according to Sunak, who noted that the money could also be applied to power generators in the future.

The windfall tax announcement comes after the British energy regulator warned of yet another increase in power and gas bills ahead of the next heating season later in 2022.

Following a 54% increase in the energy price cap in early April, it is expected to rise by another 40% in October to a record £2,800 ($3,518). It is estimated that some 12 million British households would then fall into so-called fuel poverty.

At the end of the day whatever money is handed out to the British public will inevitably be billed back to the taxpayers and find its way into the pockets of Tory ministers and their financial backers.

The exact same situation is being played out with all the armaments London is sending to Ukraine and the same people will also benefit financially whenever we hear the expected cries from the usual suspects of how low the UK’s weapons stockpiles are depleted.

Its only a matter of time. The only realistic way to compensate British Consumers to address these cost of living expenses is increase wages/pensions, called indexation.

Hey UK, how about a 25% windfall tax on COVID-19 pharma profits instead? And use it to fund residents’ soaring energy bills, grocery bills, hospital bills, and funeral bills. 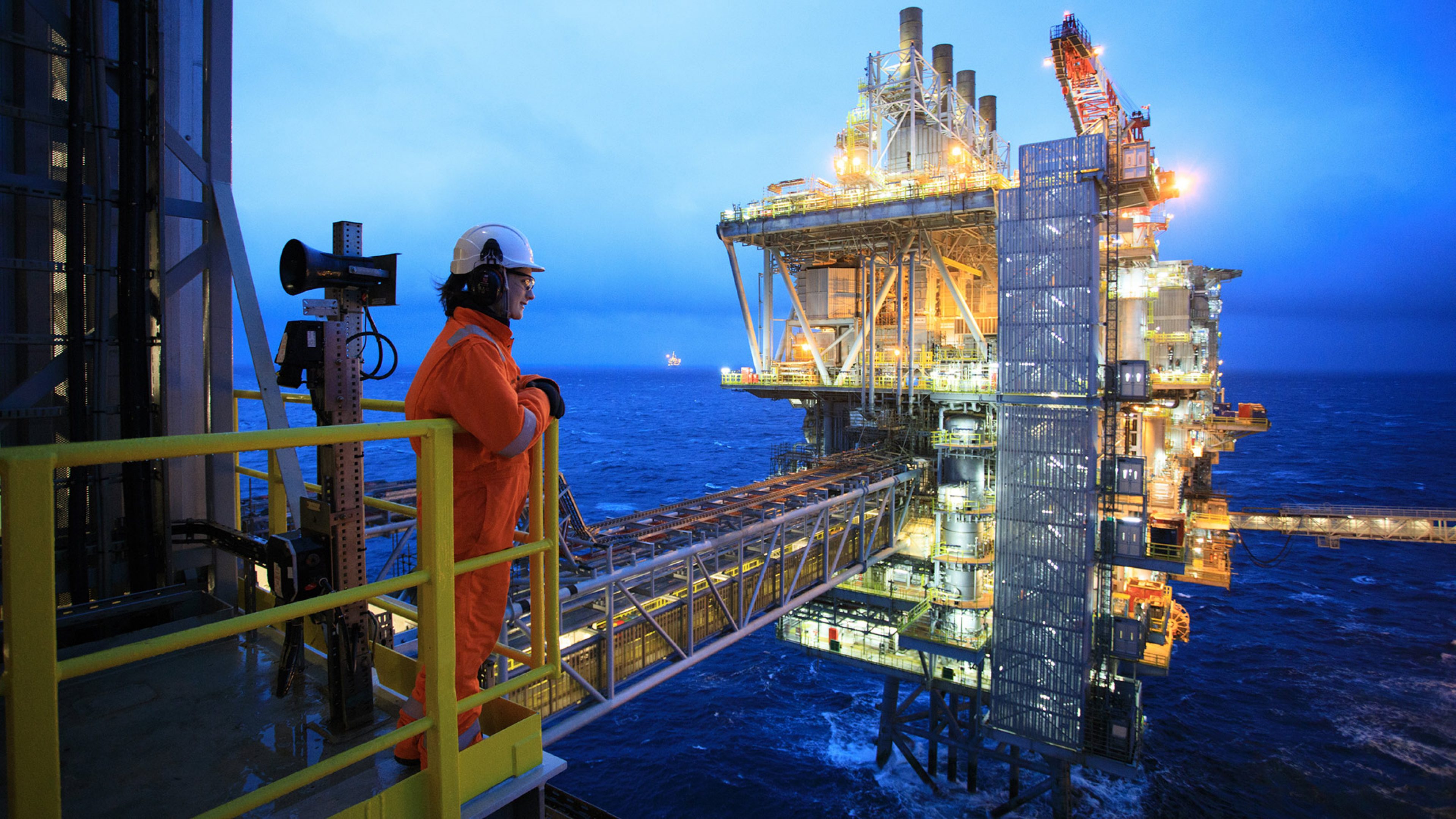 There will be less money available to invest in securing new supplies for the future. Questionable economic policies, once again

Everything the British government does is done with taxpayers money, so it is pure nonsense that the people get discounts, because such thing does not exist.

Keep giving money to the Kiev junta in Ukraine; it helps keeps your population poor. maybe they can cut trees for fuel and promote bicycle vacations.

Does not make any difference, the big oil will now pay less profit taxes if they make less money?

The Lost “Underwater” City of Dwarka