British Foreign Secretary Liz Truss stated on Sunday that the government will widen the fabricated scope of sanctions targeting the Russian economy.

What the legislation enables us to do is hit a much wider variety of targets. So there can be nobody who thinks that they will be immune to those warlike economic sanctions.

The UK government previously claimed that Moscow is planning an invasion of Ukraine and even seeks to reinstall a pro-Russian puppet government in Kiev.

The foreign secretary claimed, there will be nowhere to hide for Putin’s oligarchs and Russian companies involved in supporting up the Russian nation. The hostile draft law on toughening sanctions on Russia is expected to be presented in the UK Parliament.

Together, we are urging Russia to sit down for proper negotiations, based on the key principles of Western freedom, democracy and the rule of law.

The alternative can only end in tragedy: with an incursion leading inevitably to huge suffering and severe economic consequences through sanctions.

The British media earlier suggested that the authorities have been contemplating cutting Russia off from the inter-bank system SWIFT and imposing sanctions on the Nord Stream 2 pipeline amid the escalation in Ukraine.

Tensions between Moscow and London have been on the rise over the past few weeks, with the Foreign Office claiming that Russia is planning to install a puppet government in Kiev. 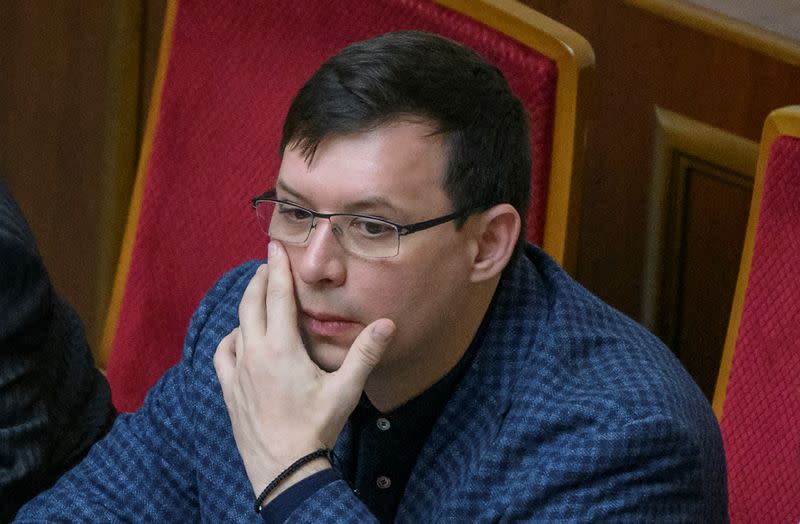 London even named former Ukrainian MP Yevhen Murayev as a potential leader of the pro-Russian government – despite him having been under Russian sanctions since 2018.

Moscow has repeatedly denied allegations about any “invasion plans”, adding that it does not threaten anybody and is not going to attack anyone.

The Russian Foreign Ministry has stressed that speculation about “Russian aggression” is being used as a pretext to deploy more NATO troops close to the country’s territory.

Johnson is is diverting the attention from his own mess. He proved himself to be an excellent liar to the people and a great hypocrite. Congrats Johnson, you just made your way up to the top of the most famous cretins in the world. 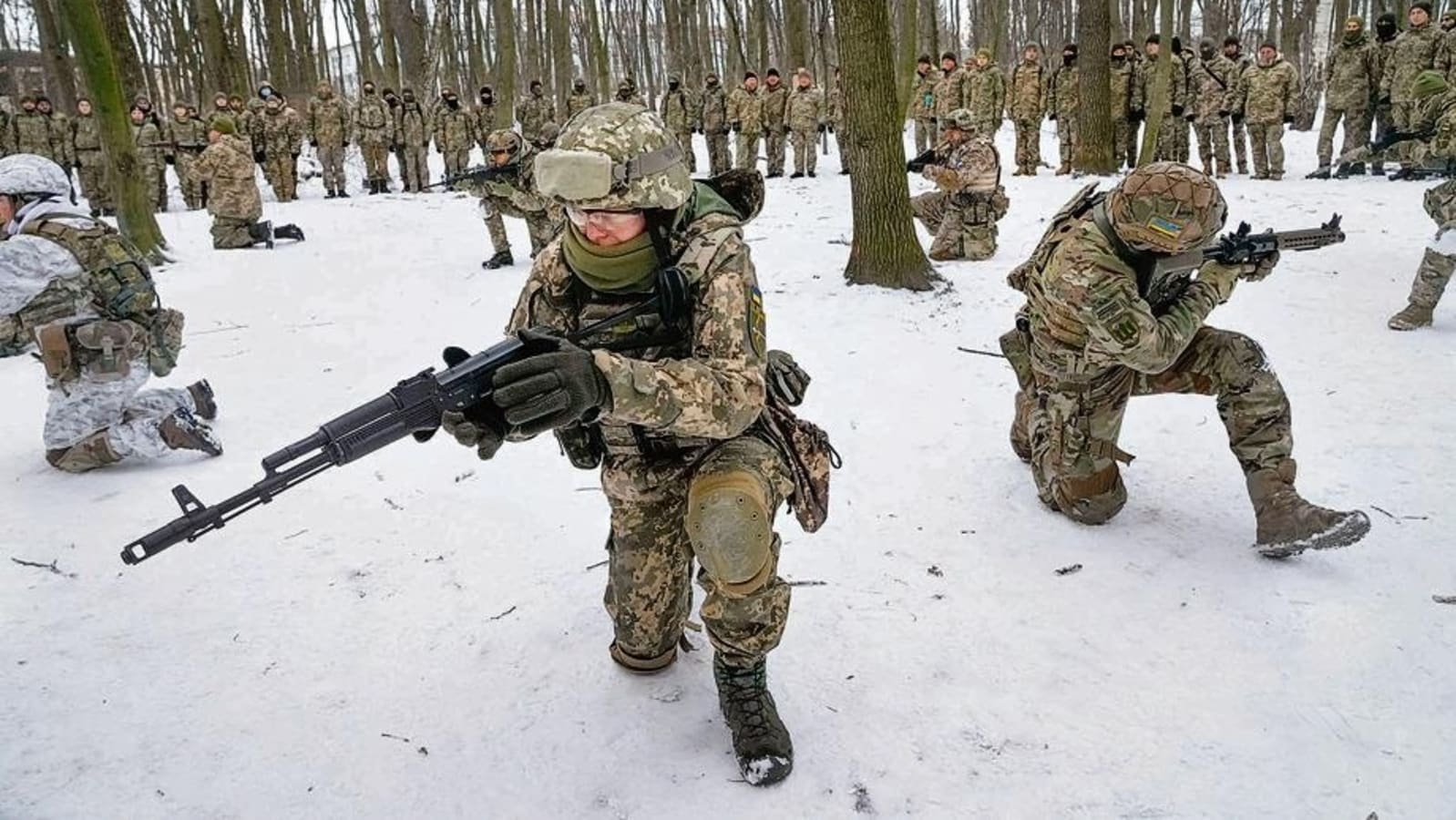 Another European bloodline Jew, just like May and Cameron before him.

The Israeloamerican colony further isolates itself from humanity. Karma finally strikes back after 70 years of genocide and/or ethnic cleansing?