A plan to convert Britain’s disused, flooded coal mines into geothermal power plants is now gaining traction as permission is granted for a testing phase.

Abandoned and flooded underground coal mines are plentiful in the North of England, Britain’s industrial revolution hub. The South Tyneside mine was shut down in 1932 and has been disused since.

The pilot project will involve the drilling of two wells to transport water from the flooded mines, with drilling and testing for viability expected to be completed by Q3 2021.

Dunelm Geotechnical and Environmental Ltd hope to extract the water via vertical boreholes at a depth of 300-400 meters. A heat pump will be used to extract heat from the water, which will be compressed to a higher temperature.

A power plant on the mining site will distribute the energy to heat local buildings, such as residential tower blocks. The plan is to use solar panels and a combined heat and power unit to generate electricity to power the system.

The Minewater scheme is expected to deliver a reduction of 319 tonnes of carbon emissions a year compared to the coalmine, which will make a significant contribution to our ambition for carbon neutrality by 2030.

In 2015, the U.K. government vowed to end coal production completely within a decade.

For a country that pioneered the world’s coal production, and still generated enough energy from coal in 2013 to power 3 million U.K. homes, this marked a distinct shift in the government’s energy strategy. 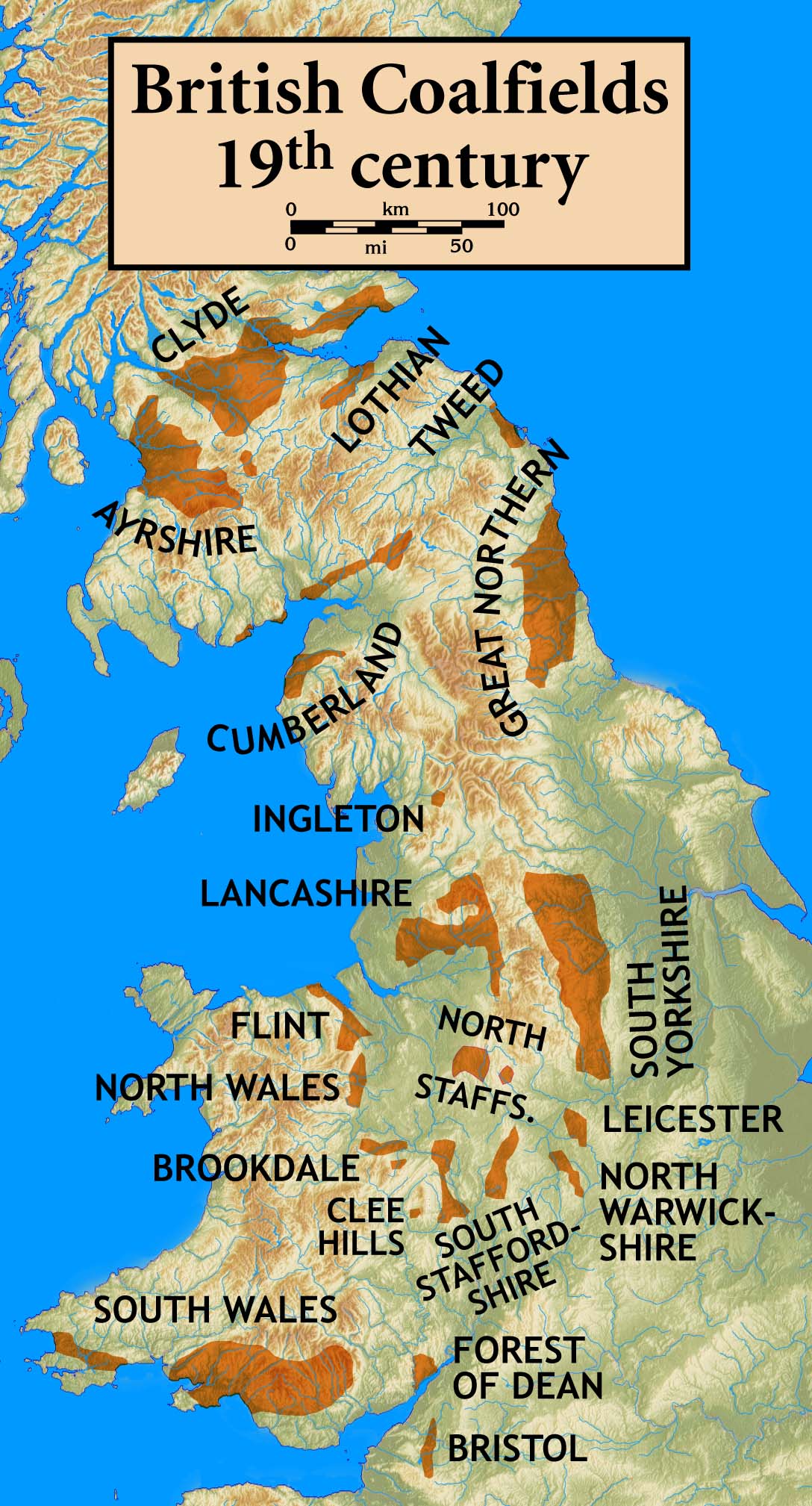 The U.K.’s coal mining towns were hit hard by the closures of hundreds of mines from the 1980’s on wards, sending unemployment in local communities soaring.

New renewable energy projects such as this could rejuvenate towns, encouraging alternative energy developments and bringing much-needed jobs back to the north of England.

The European Regional Development Fund has pledged £3.9 million ($5.4 million) for the ground-breaking renewable energy project, which will be developed in partnership with the Coal Authority and Durham University.

This is just one of several mines that have the potential to thrust the U.K.’s geothermal energy production in action, as the country’s industrial past has the potential to fuel Britain’s renewable future.

In 2020, the Coal Authority had about 30 different projects that aimed to produce around 2.2 GWh of geothermal energy from disused mines every year.

Assuming the Hebburn Colliery goes to plan, it is likely that several more conversion projects will go ahead across the U.K.

A similar project won public approval last year after researchers at the University of Strathclyde won early-stage funding to develop abandoned mines in Scotland through their project HotScot.

The group believes that the development of geothermal power from mine water across Scotland could deliver economic growth of around £303 million ($424 million) and as well as 9,800 jobs.

Should the pilot project be successful, this could lead the way for the conversion of disused coal mines around the world to geothermal energy plants to power our future.